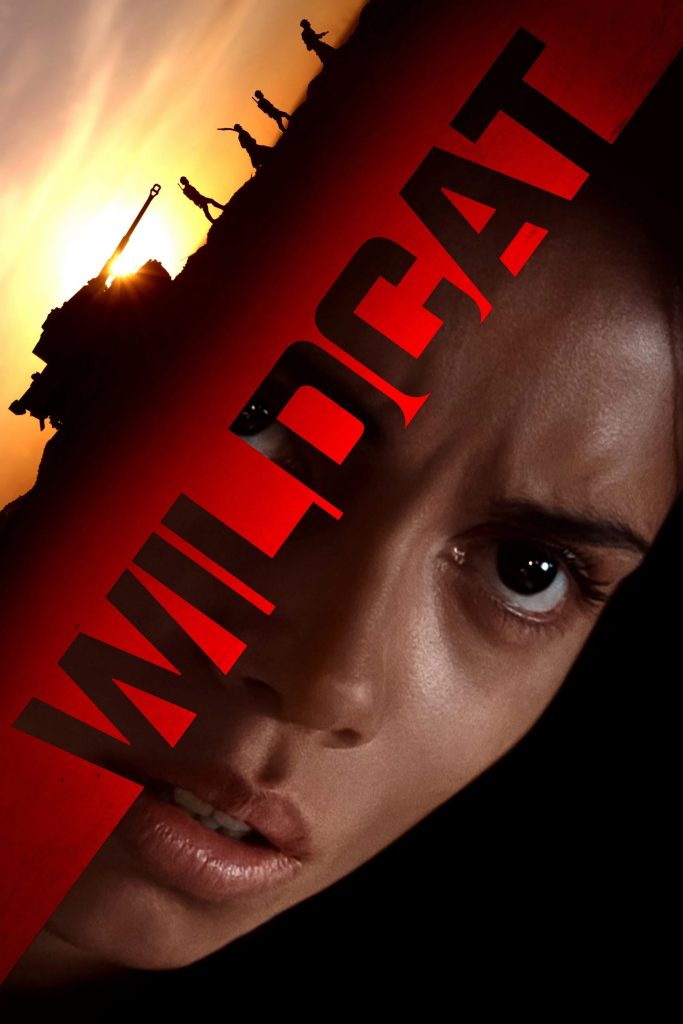 An ambitious reporter stationed in the Middle East who is taken captive after her convoy is ambushed. She is confronted by the trauma of her past and must find a way to bring down the militants who incarcerated her.