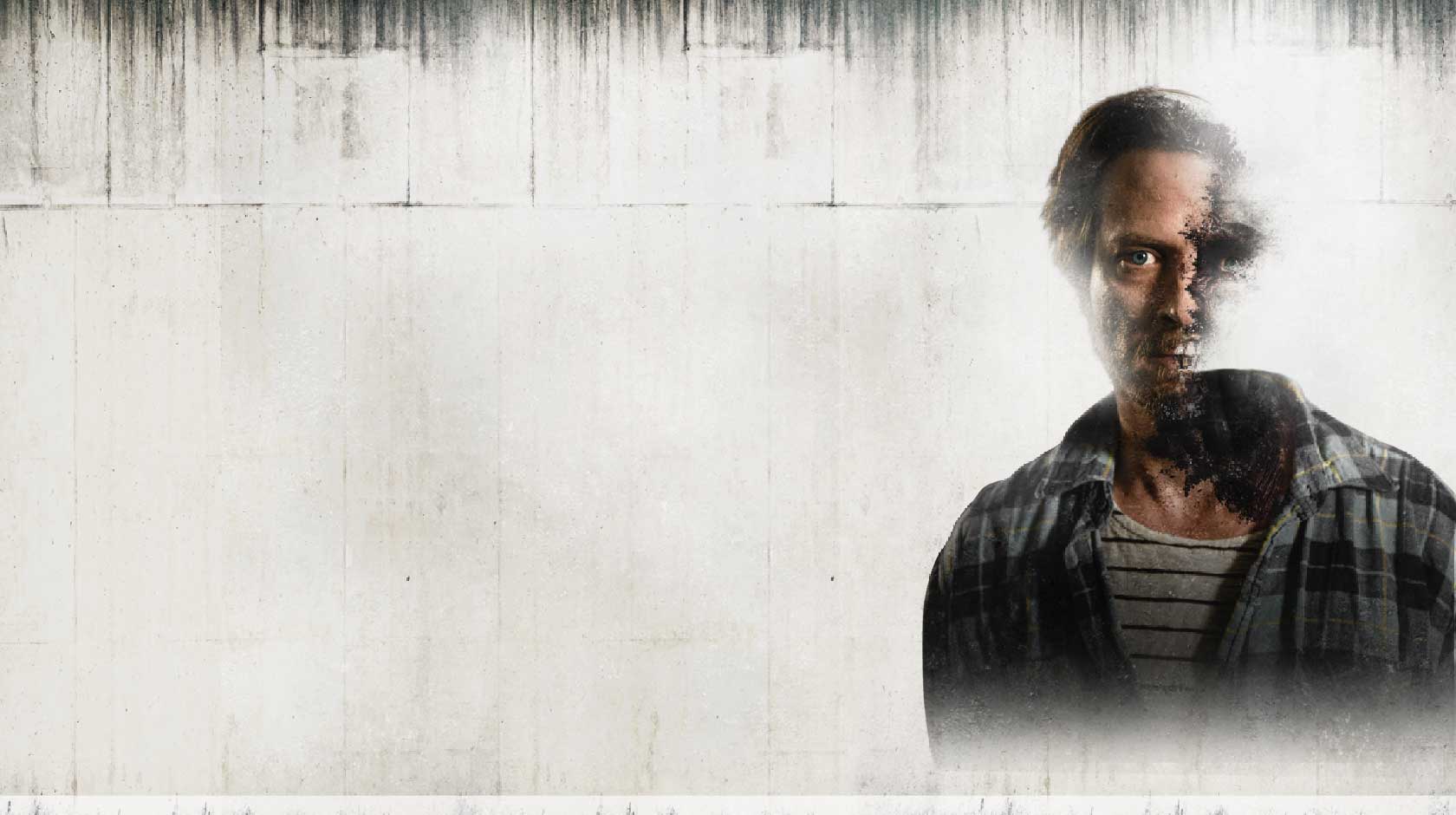 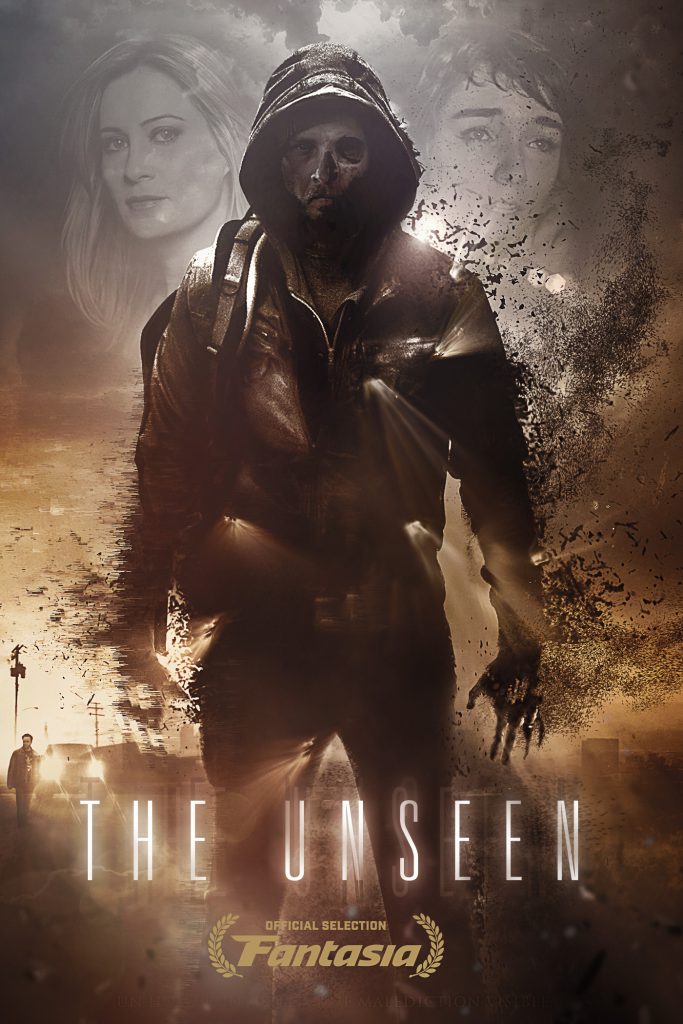 A man who abandoned his family now risks everything to find his missing daughter, including exposing the secret that he is becoming invisible.