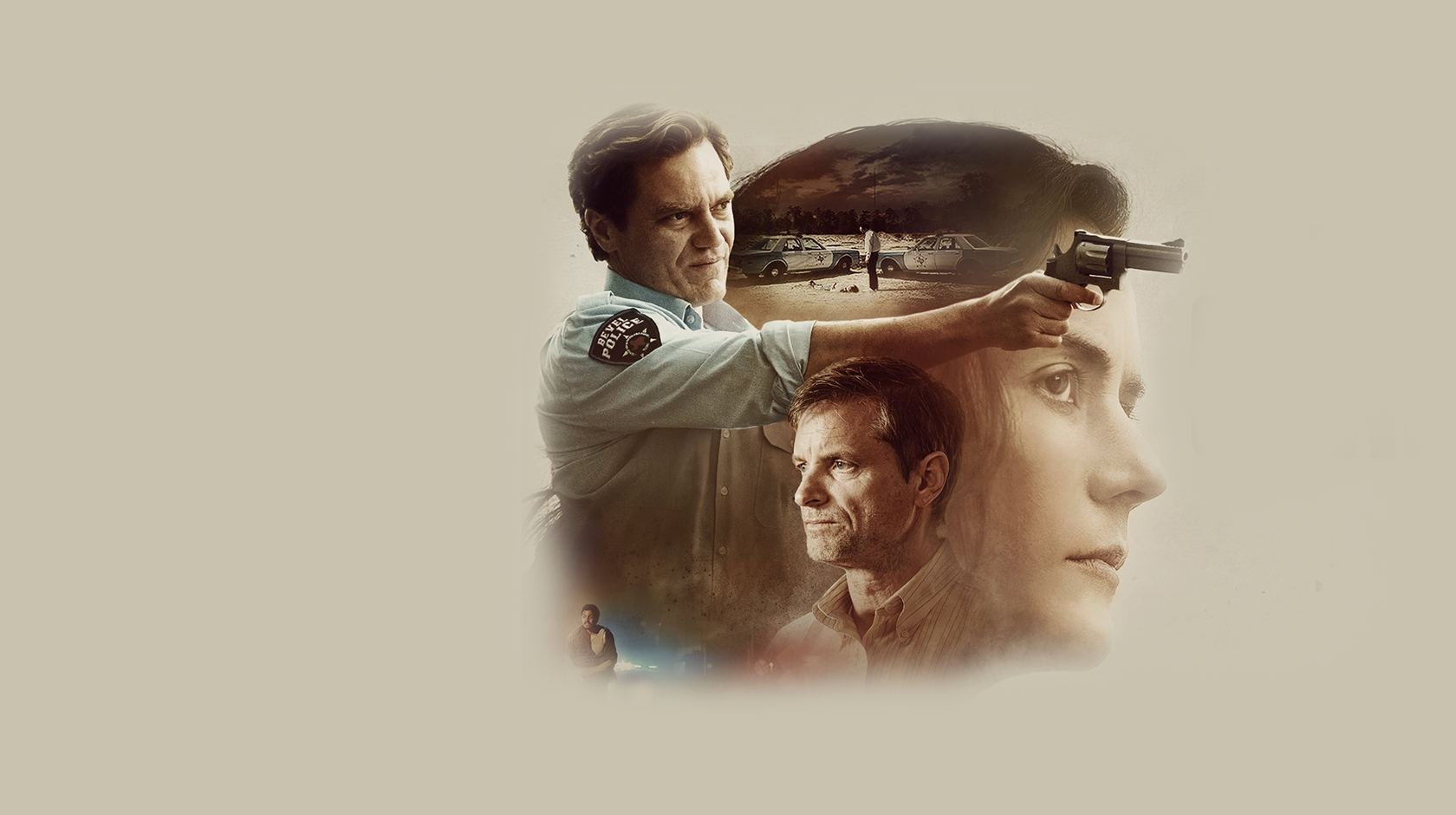 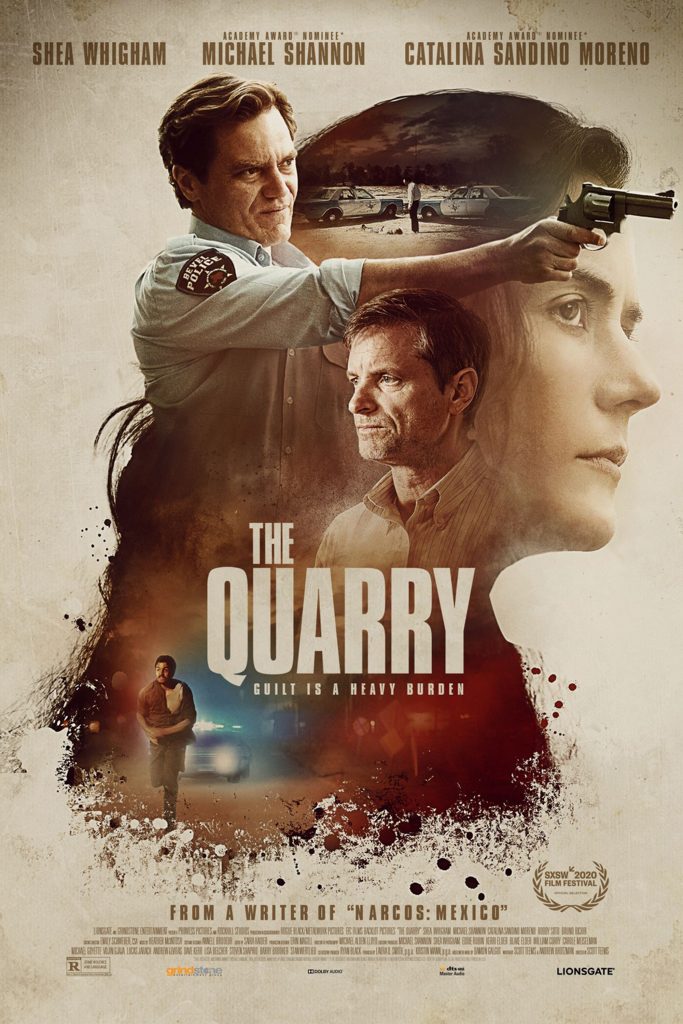 A drifter kills a traveling preacher and takes his place at a small-town church, but the police chief suspects foul play.