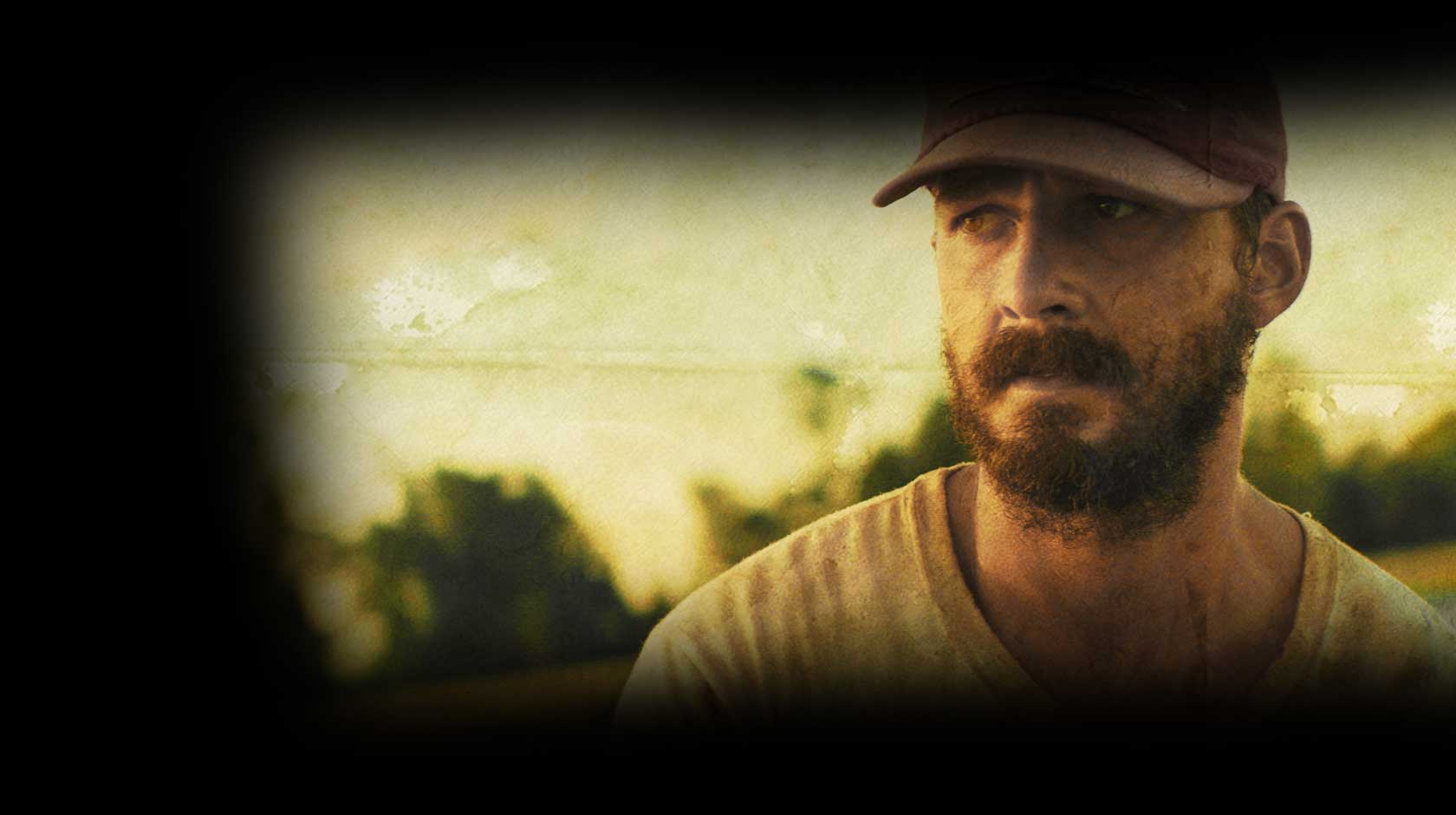 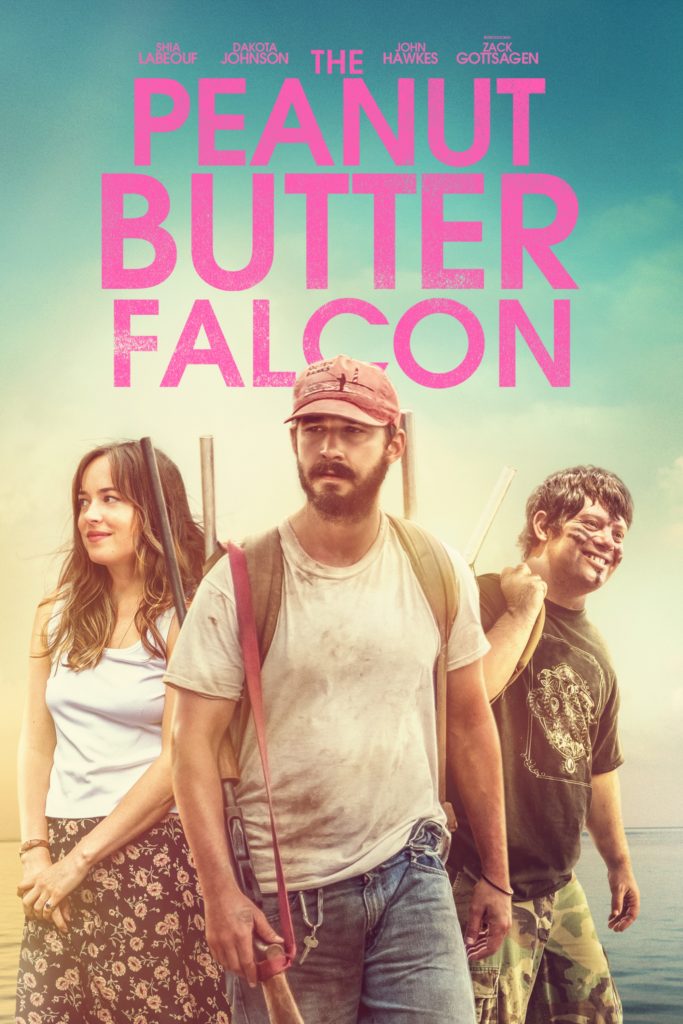 Zak runs away from his care home to make his dream of becoming a wrestler come true.