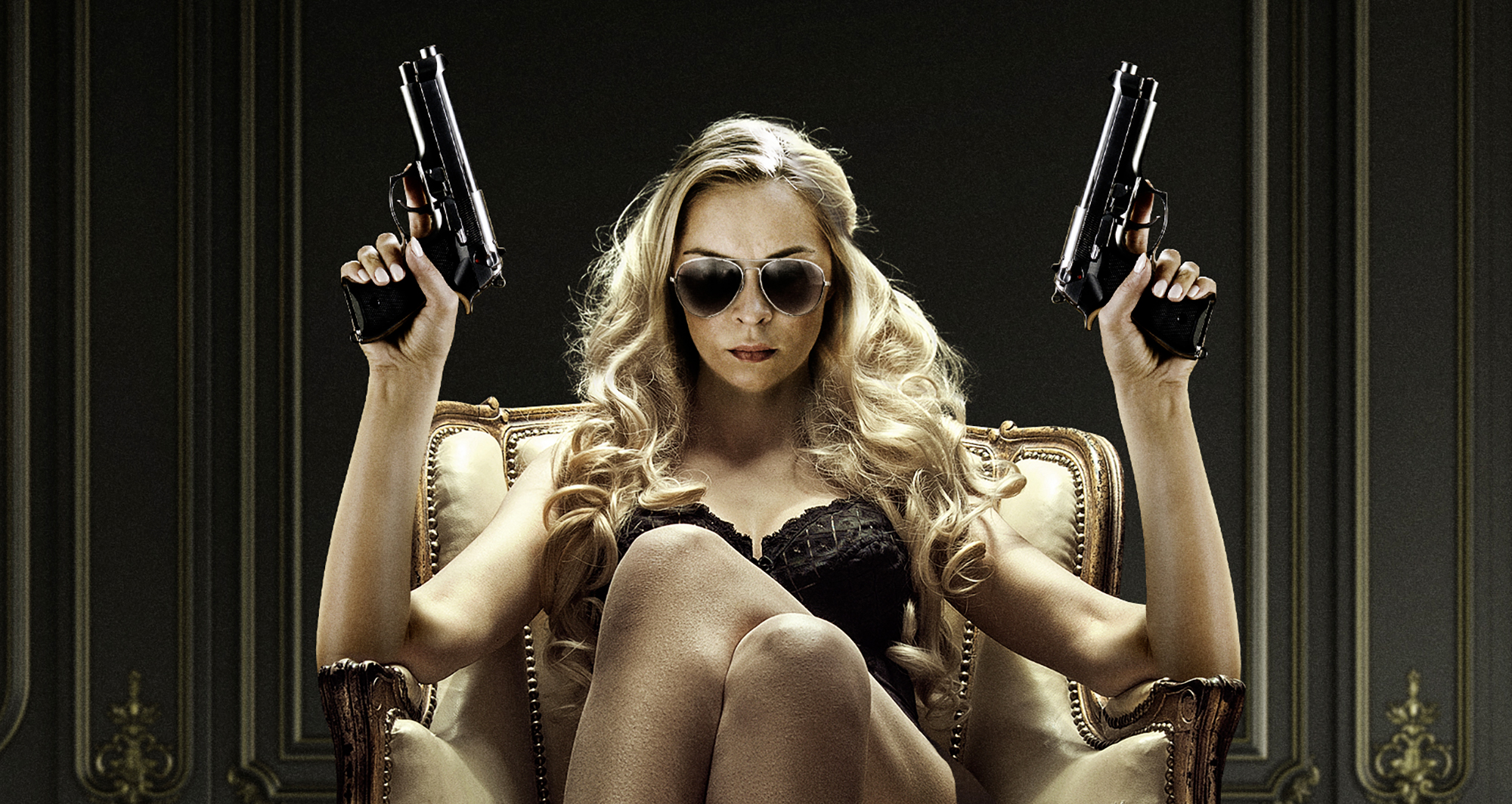 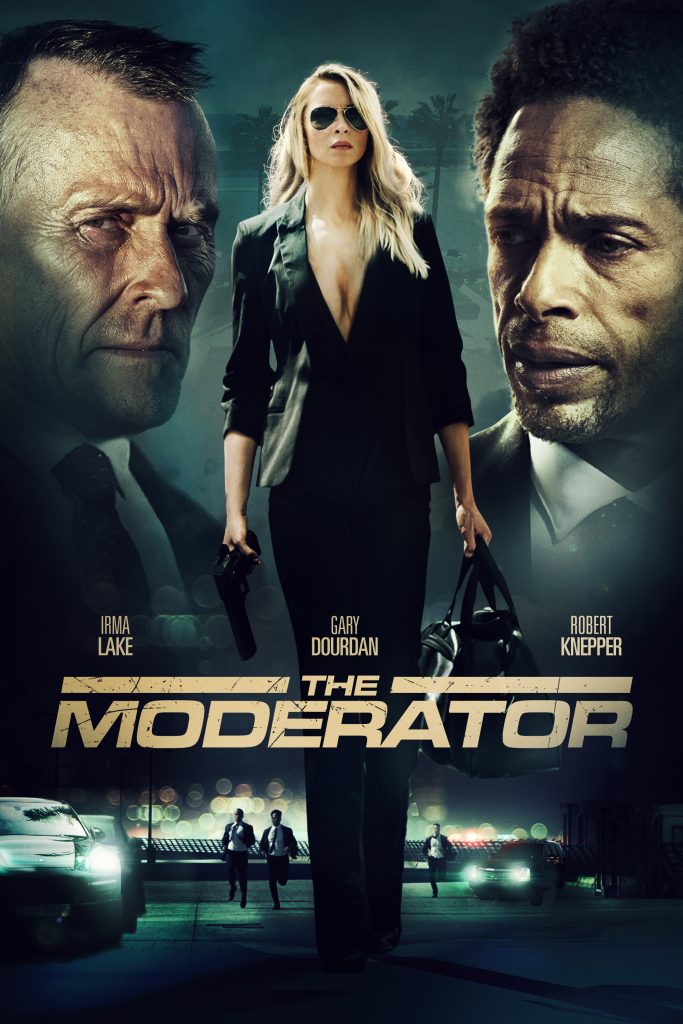 After the murder of her two Scandinavian friends in Morocco, a Russian blogger decides to do her own justice.