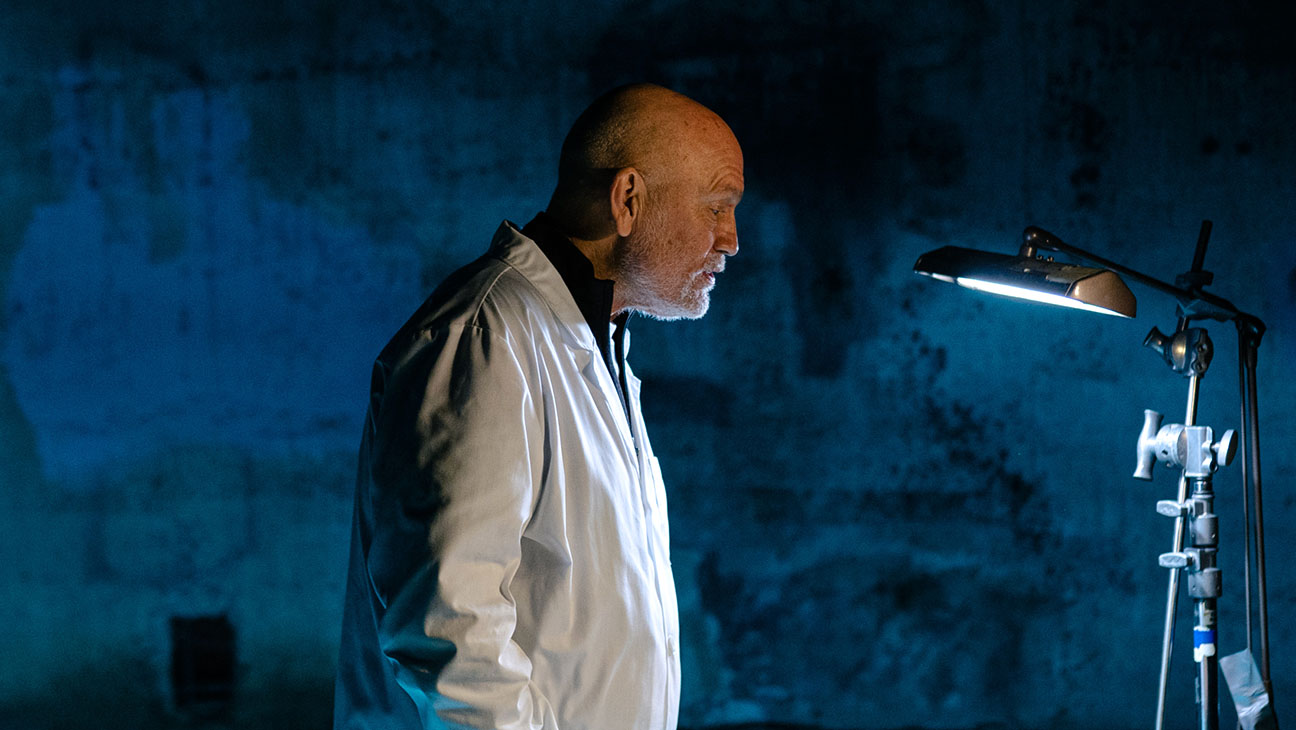 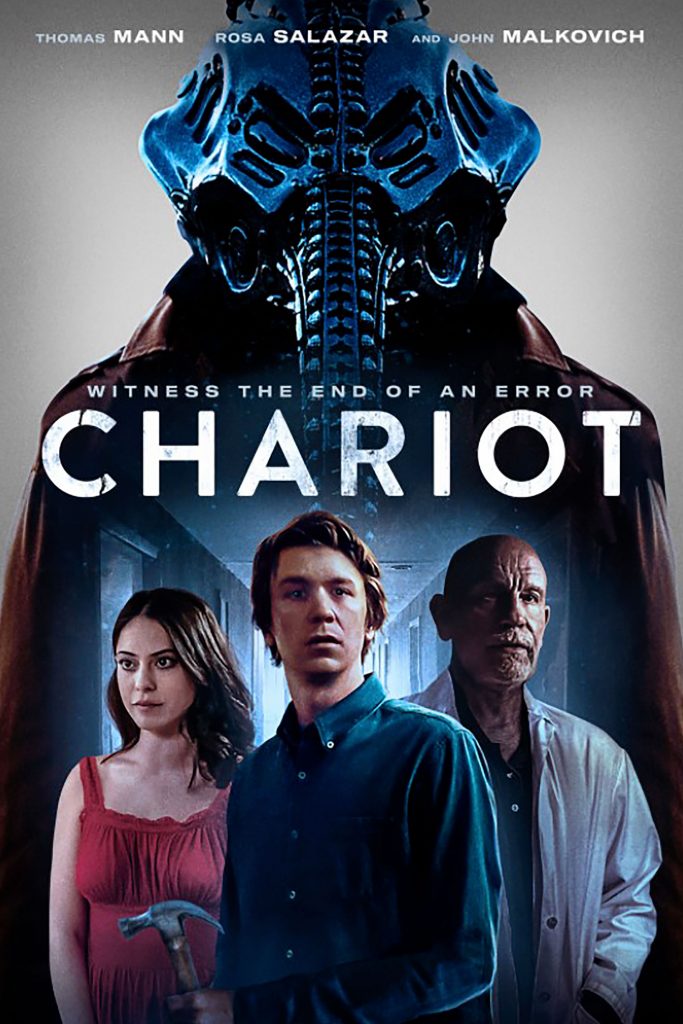 A story about a corporation and a doctor that oversees the process of reincarnation, and a young man who becomes a glitch in the system when he encounters a woman he loved in a previous life.