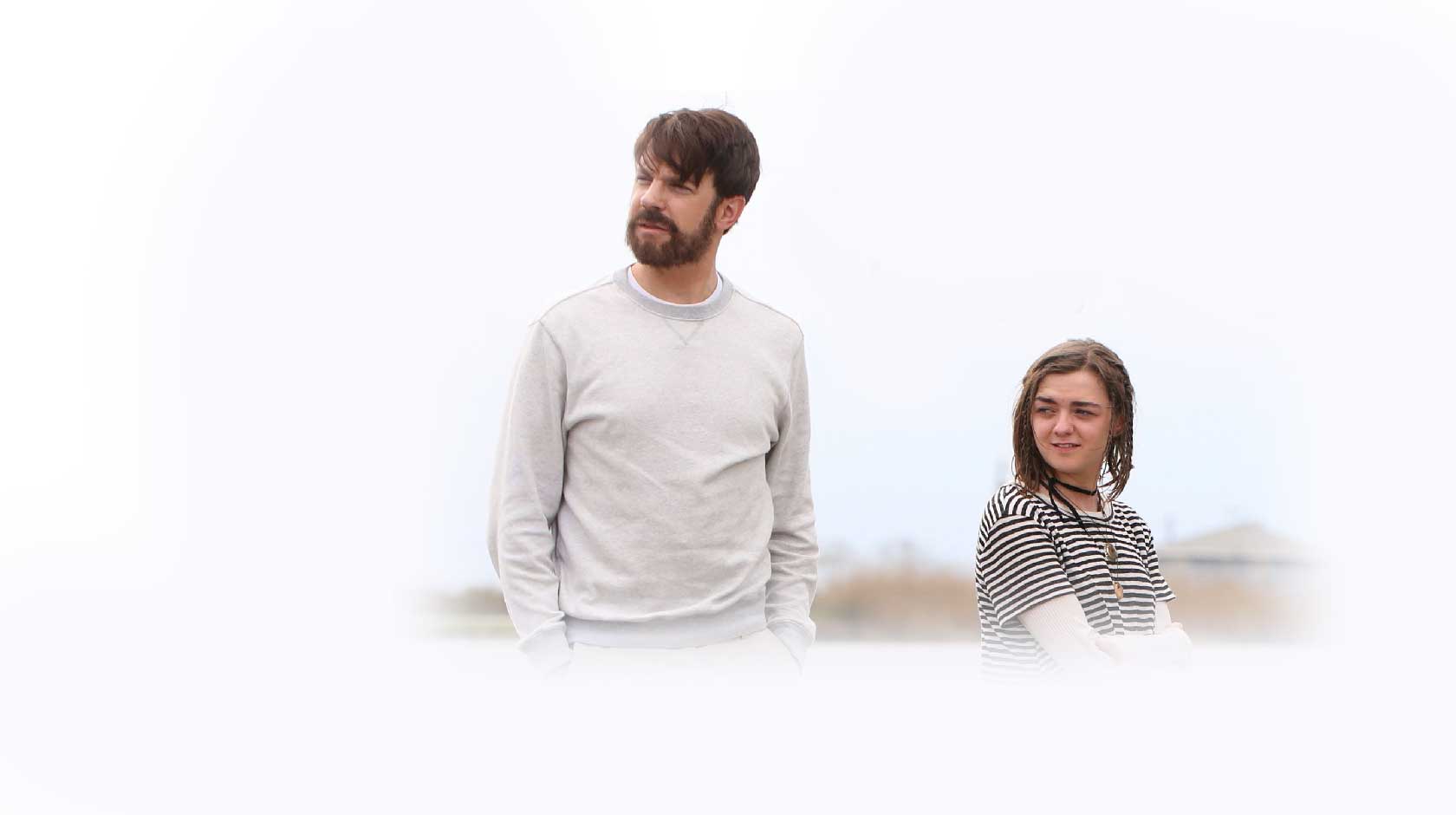 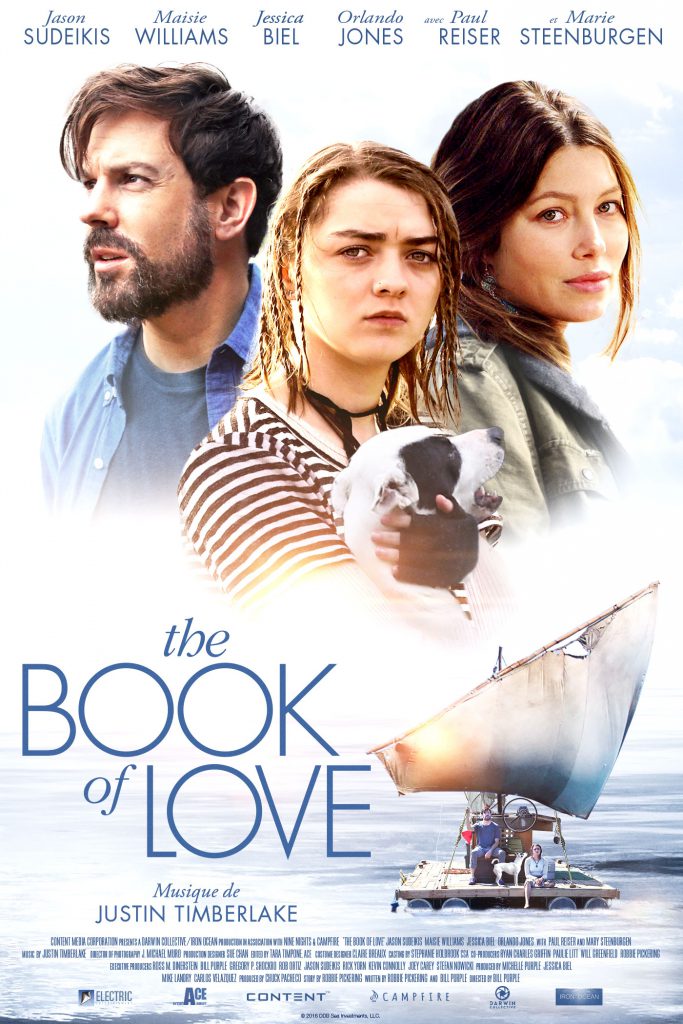 Henry is an introverted architect. After the death of his wife in a car accident, he sets out to help Millie, a homeless teen, to build a raft to sail across the Atlantic.
Music composed by Justin Timberlake