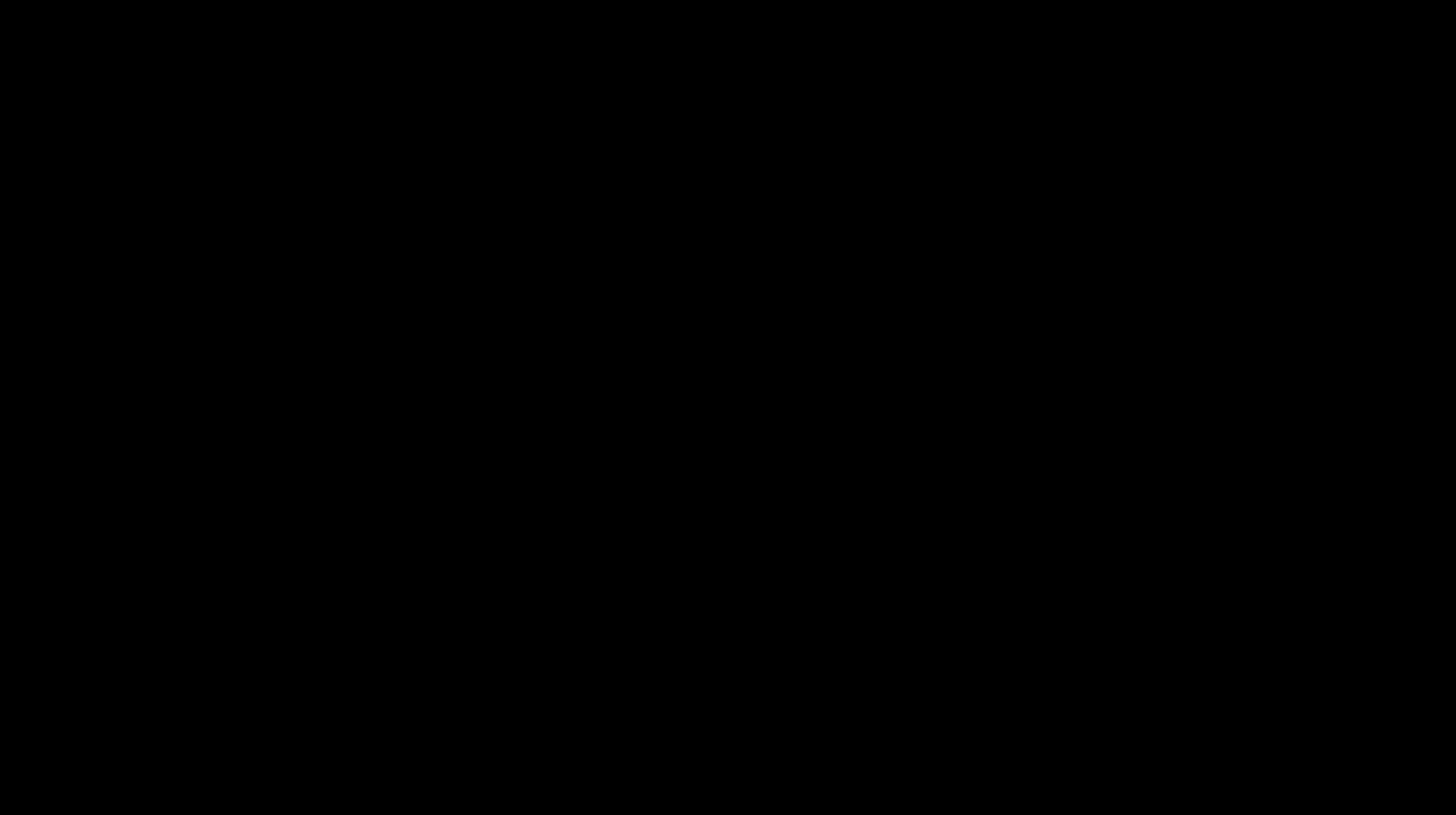 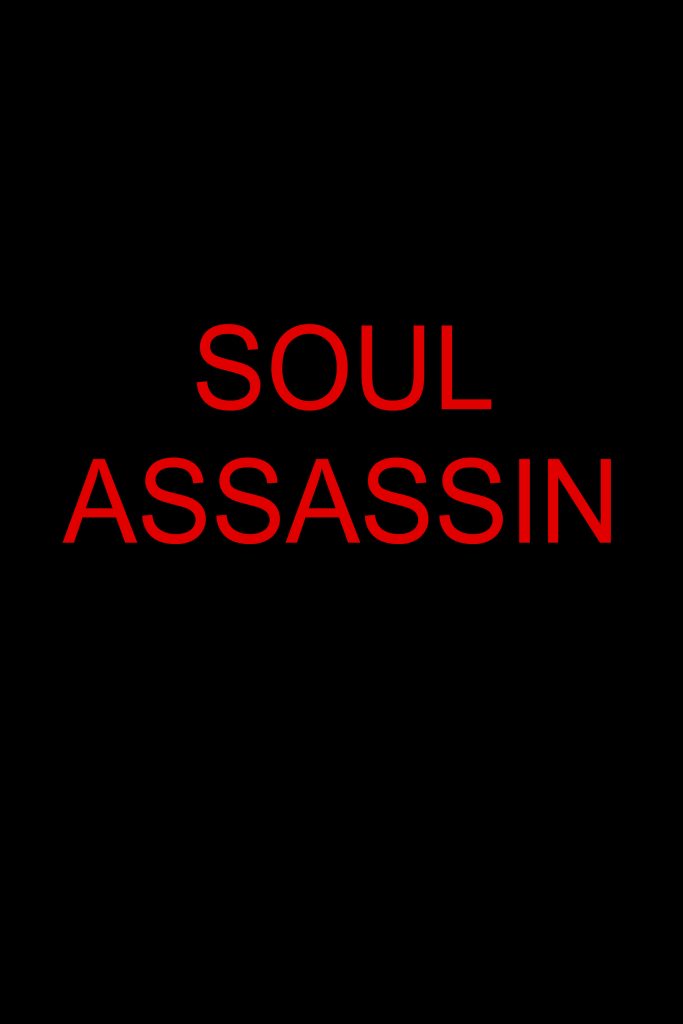 25A man dies as part of an experimental military program. A former black-ops soldier takes his place to find who killed him.