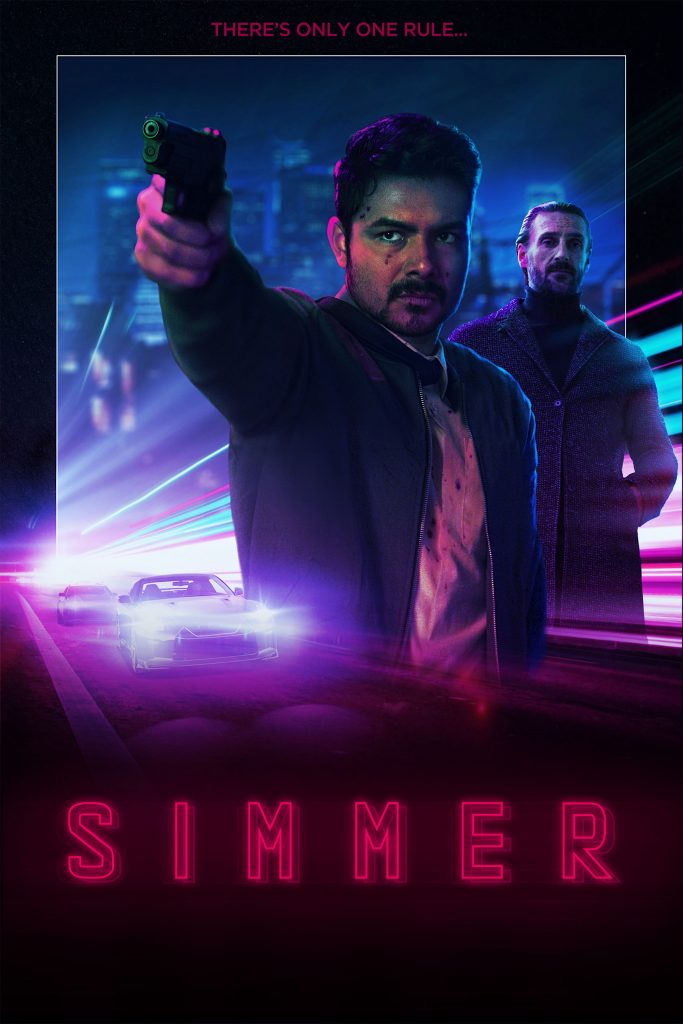 When Chef finds out his family will be deported if he doesn't pay government imposed fees, he turns to his boss who offers him an opportunity as a black market driver to earn the money.


Production
Vibe Pictures
Released in the USA by HBO Max