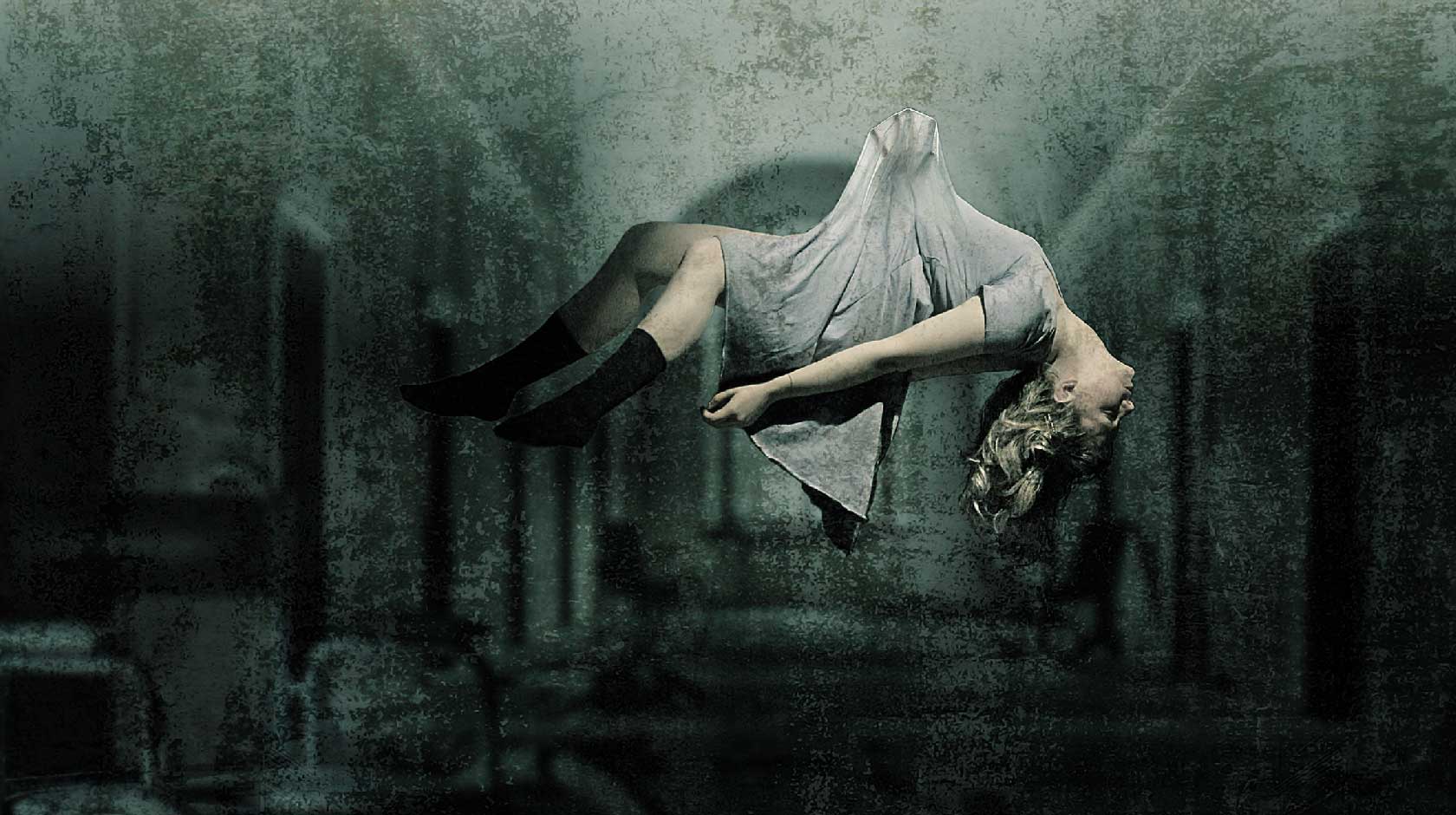 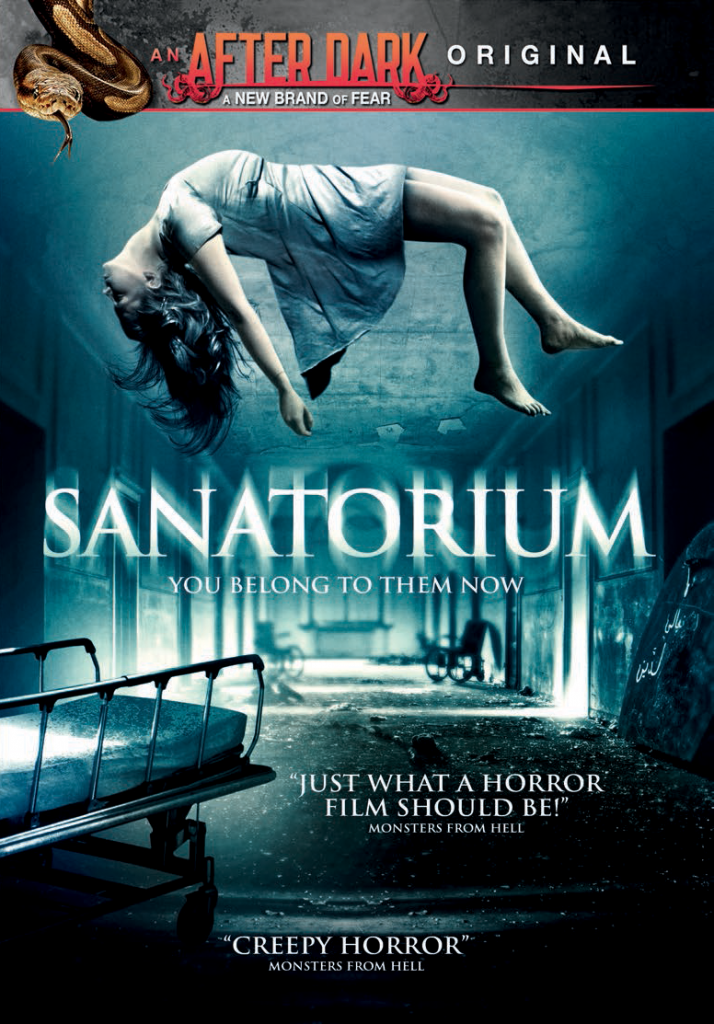 On a bitterly cold December night, a paranormal investigations team has set their sights on the bloody Hillcrest Sanatorium to answer the age old question: Is there life after death? With rumors of hauntings and local children gone missing, they may just get their answer the hard way when members of the team mysteriously disappear, leaving behind unnerving evidence…