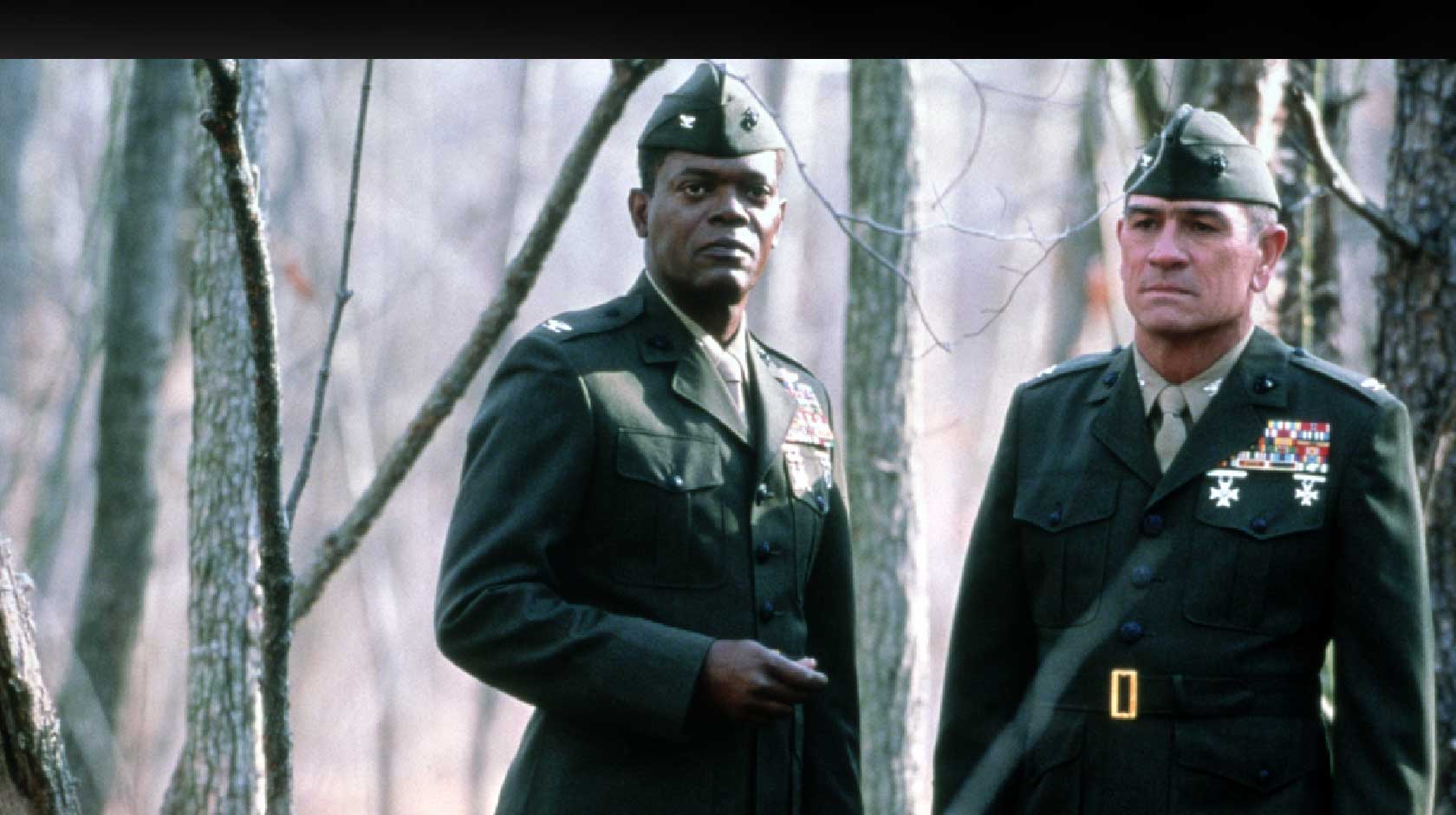 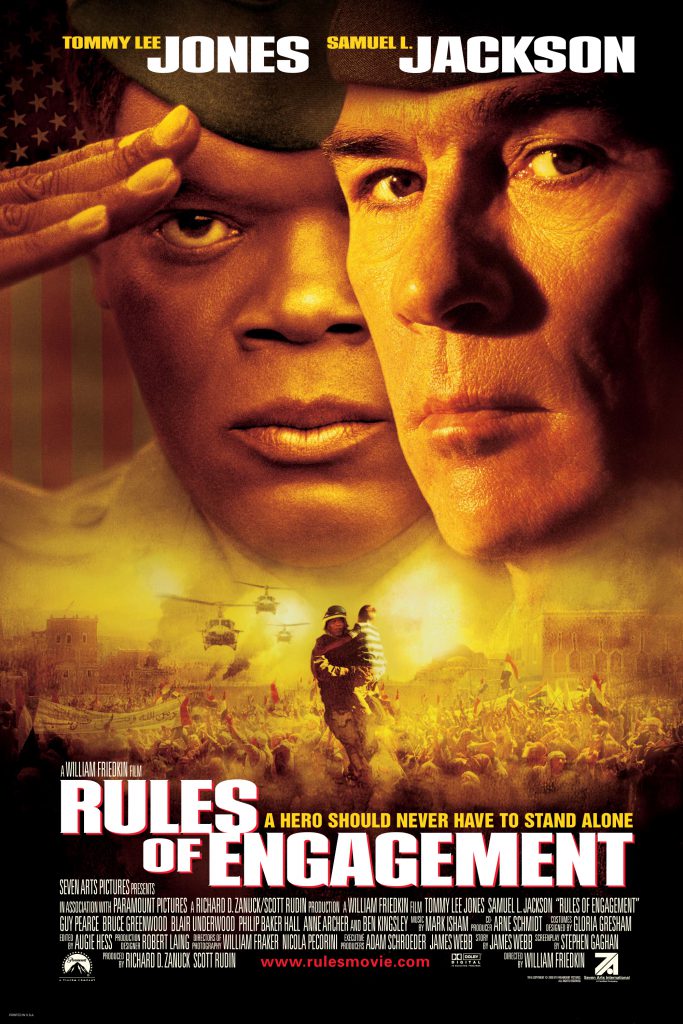 Hayes Hodges finds his career aspirations dashed when he's wounded in Vietnam combat. He then returns to America and becomes a disillusioned lawyer who goes up against the service to defend Colonel Terry Childers, who is accused of inciting an incident that leaves many demonstrators dead. Hodges in no position to decline: Childers heroically saved his life back in Vietnam.