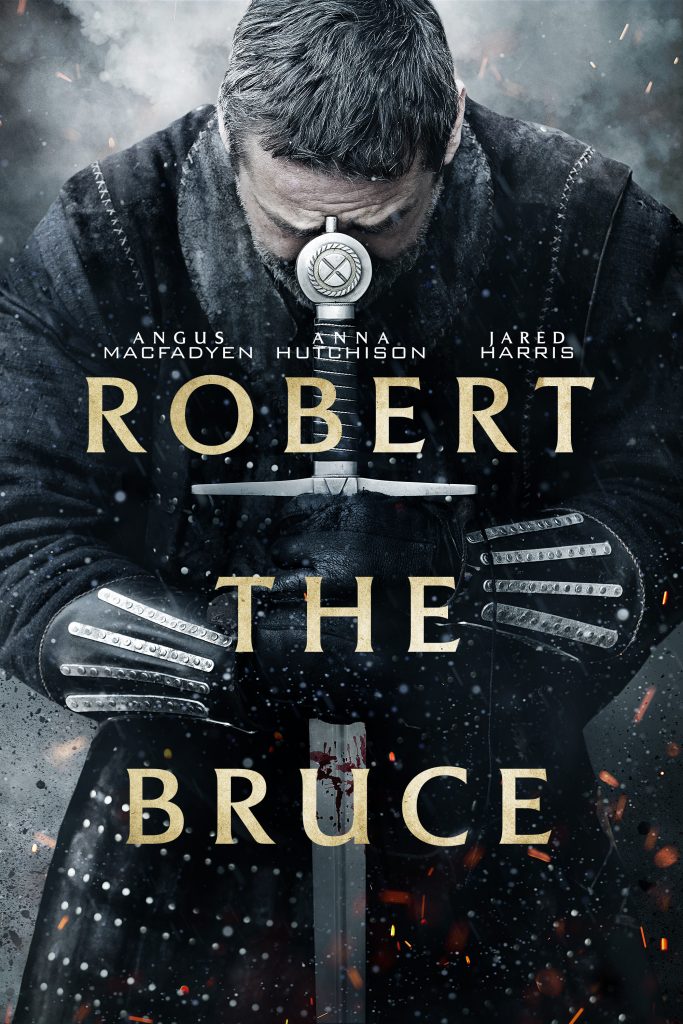 BRAVEHEART sequel and inspired by epic real-life events, it tells the story of a nobleman-turned-outlaw hero who was crowned king of Scots in the 14th century.