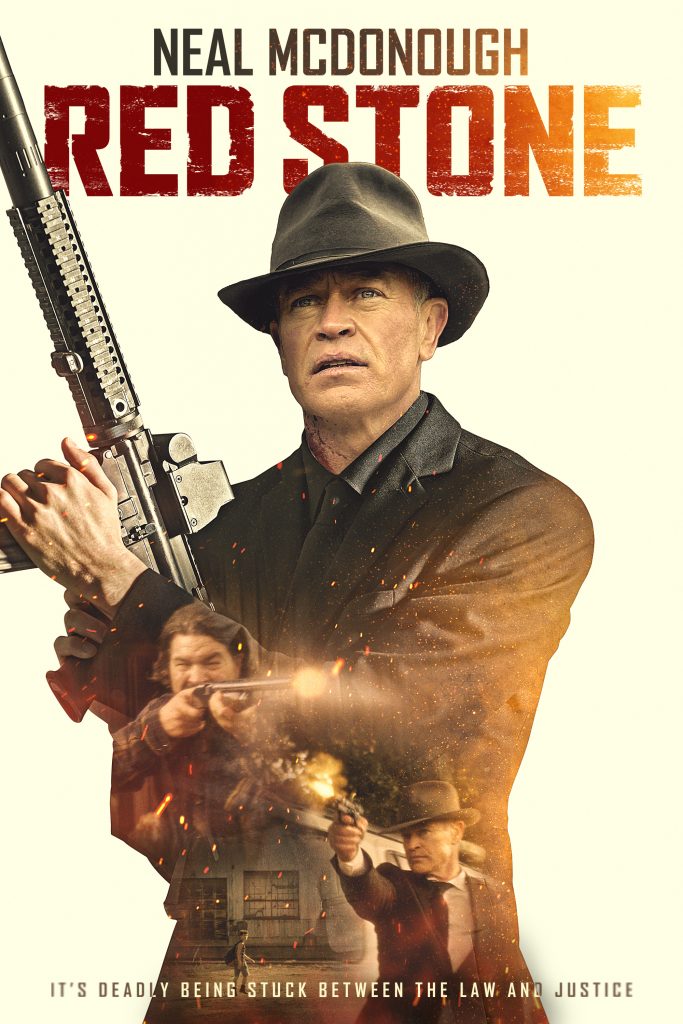 A dangerous hitman is tasked with hunting down a teenager who witnessed the murder of his older brother at the hands of a ruthless Southern crime lord. The hired gun must track down the boy before either the rival henchmen or the F.B.I. find him first. As the hours tick down, the hitman begins to question his deadly ways and must choose which side he belongs to.