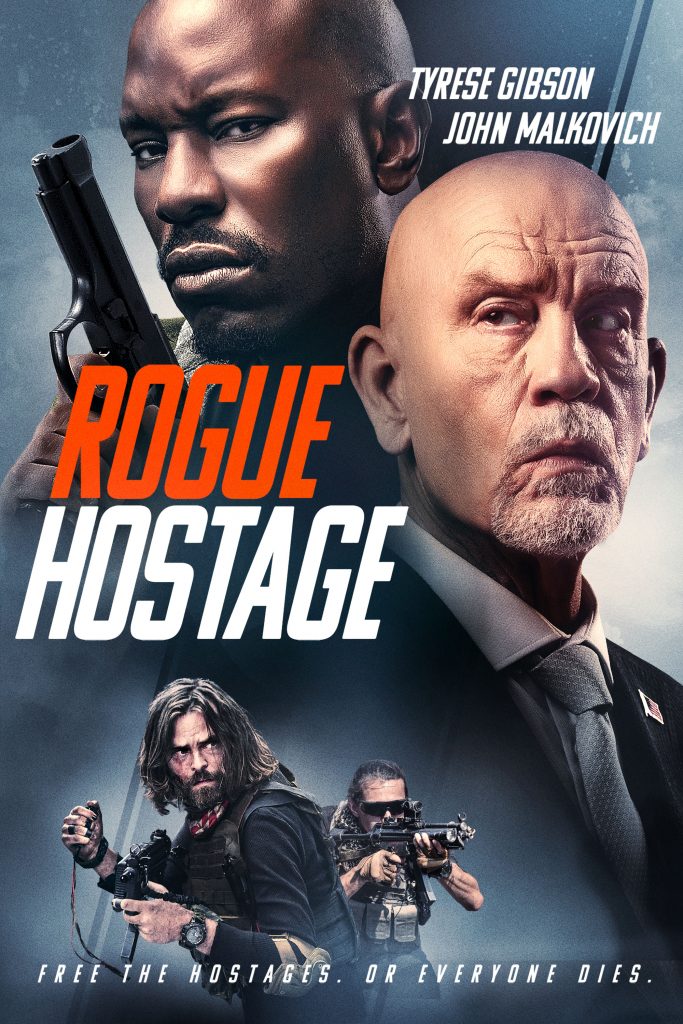 Kyle Snowden, a troubled former Marine turned child protective service officer, must save an immigrant child from a dangerous criminal who has trapped them and other hostages inside a convenience store. The store is owned by the Snowden's stepfather, Sam Safty.