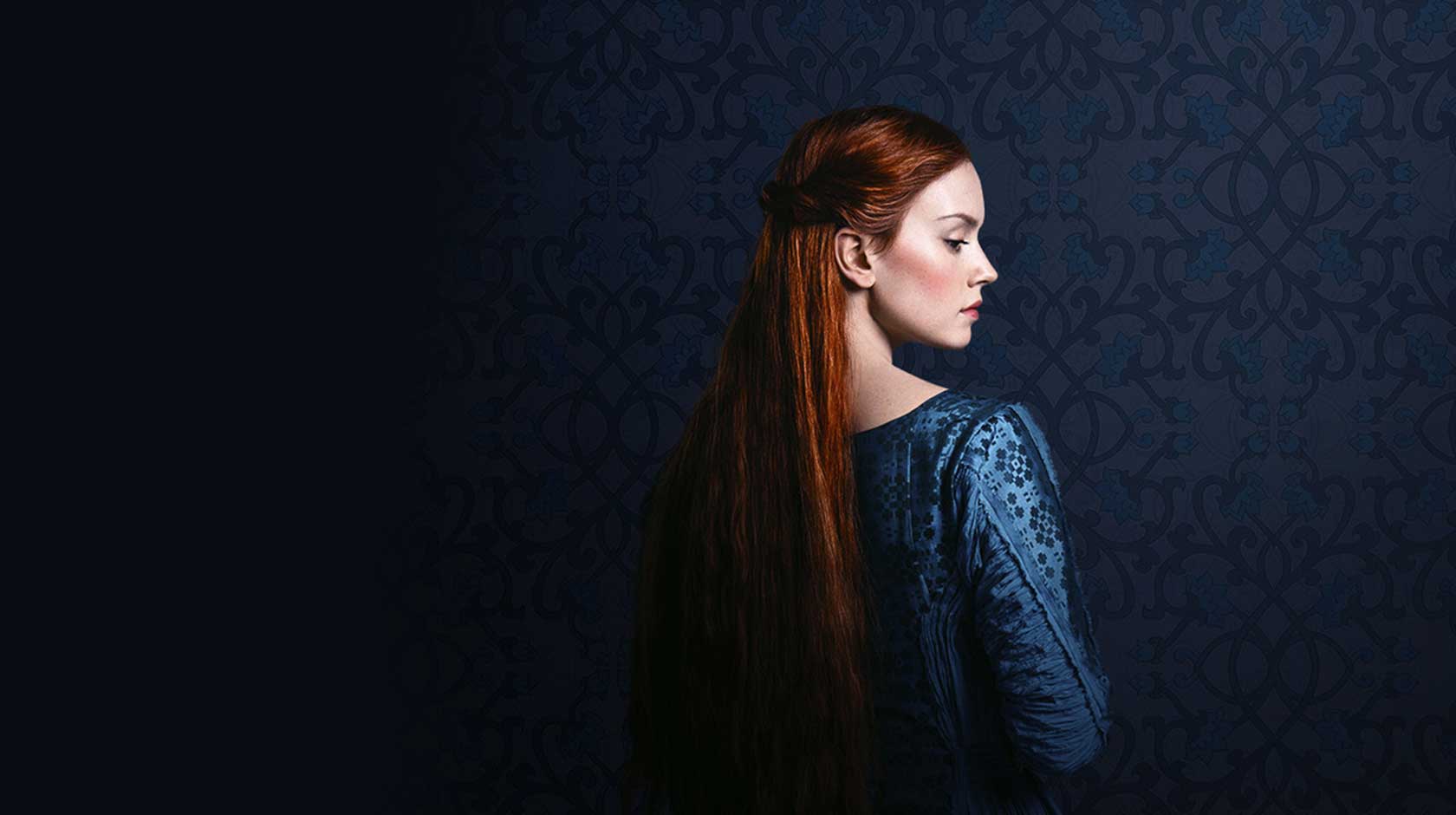 As a rebellious and motherless child, Ophelia is taken into Elsinore Castle by Queen Gertrude as one of her most trusted ladies-in-waiting. Soon enough, Ophelia captures the affections of the young Prince Hamlet. A passionate romance kindles between the 2 in secret as the kingdom is on the brink of war amidst its own political intrigue and betrayal. When Hamlet's father is murdered and the prince's wits begin to unravel into an insatiable quest for vengeance, Ophelia sharply navigates the rules of power in Denmark all while struggling to choose between her true love and her own life.