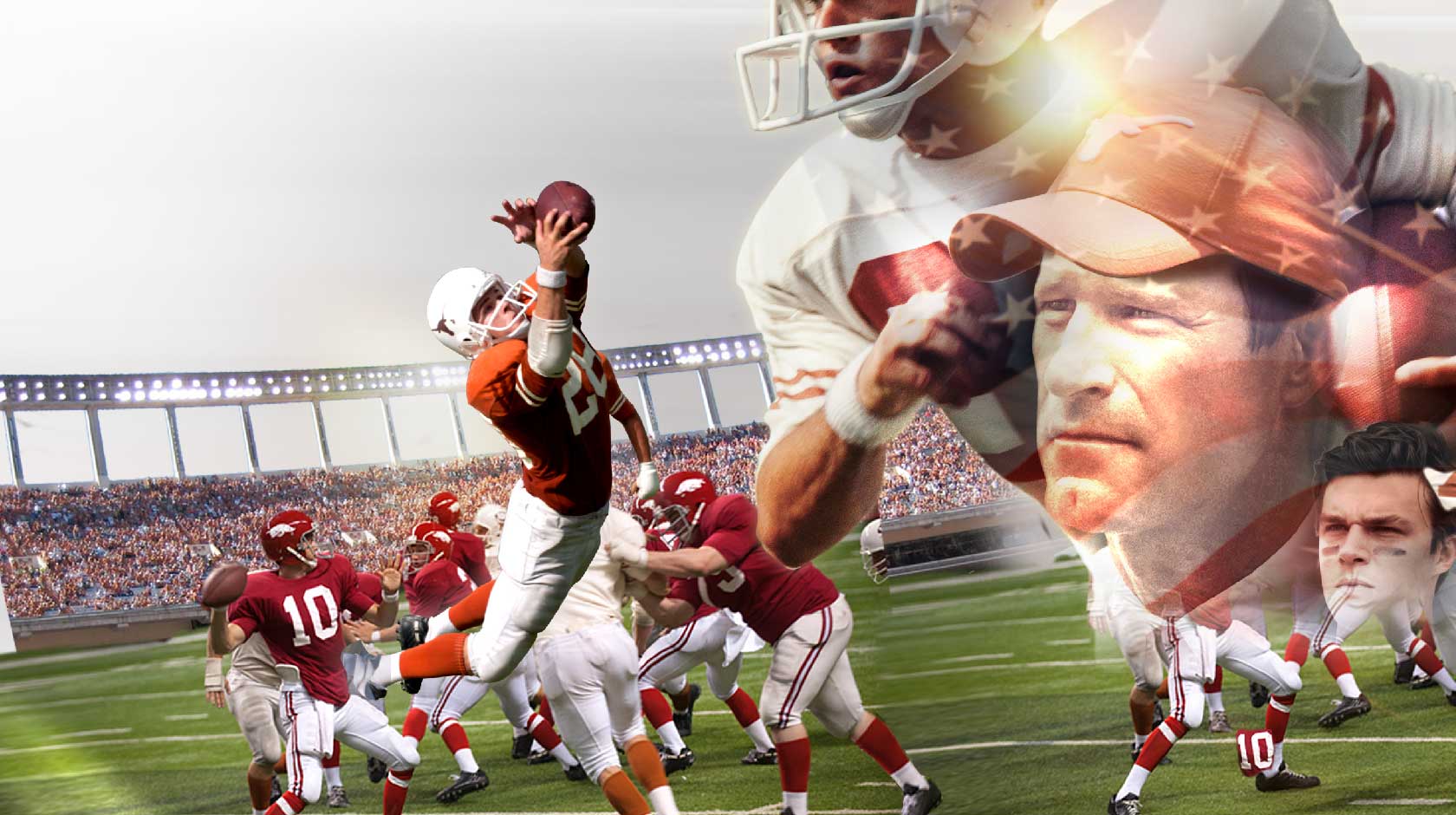 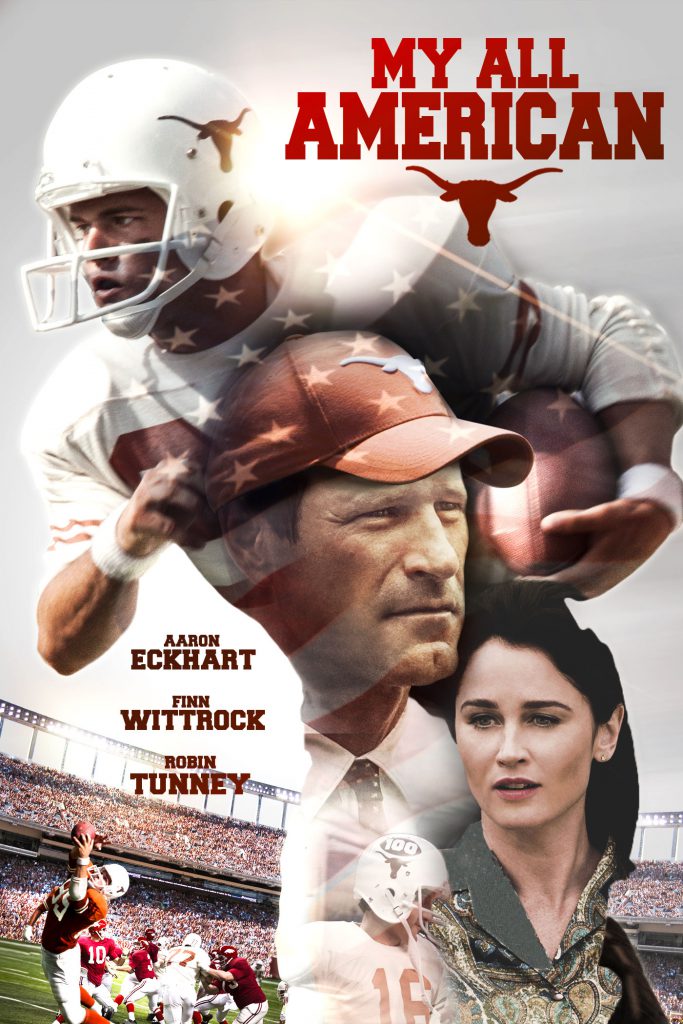 Freddie Steinmark, an underdog on the gridiron, faces the toughest challenge of his life after leading his team to a championship season.