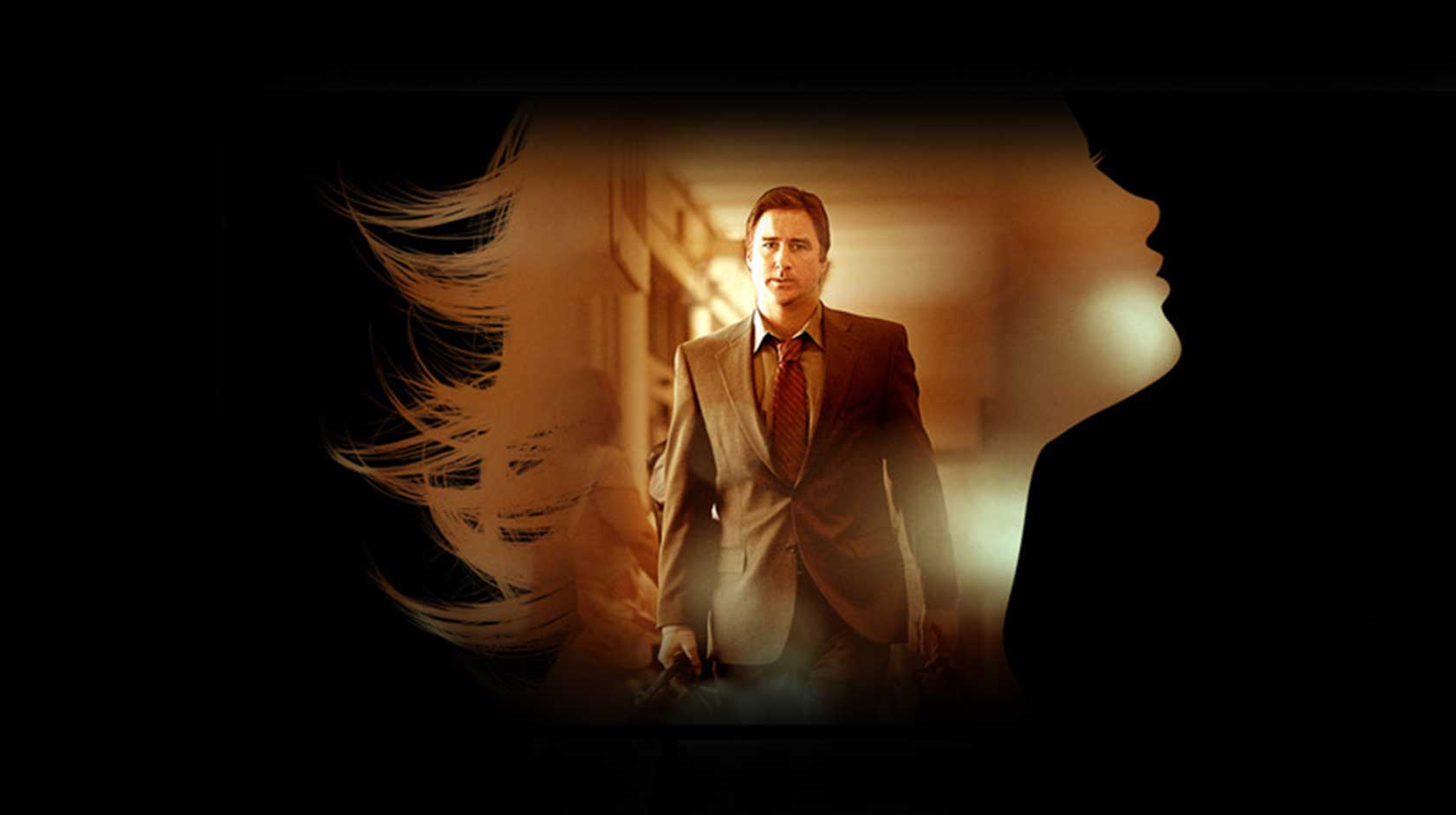 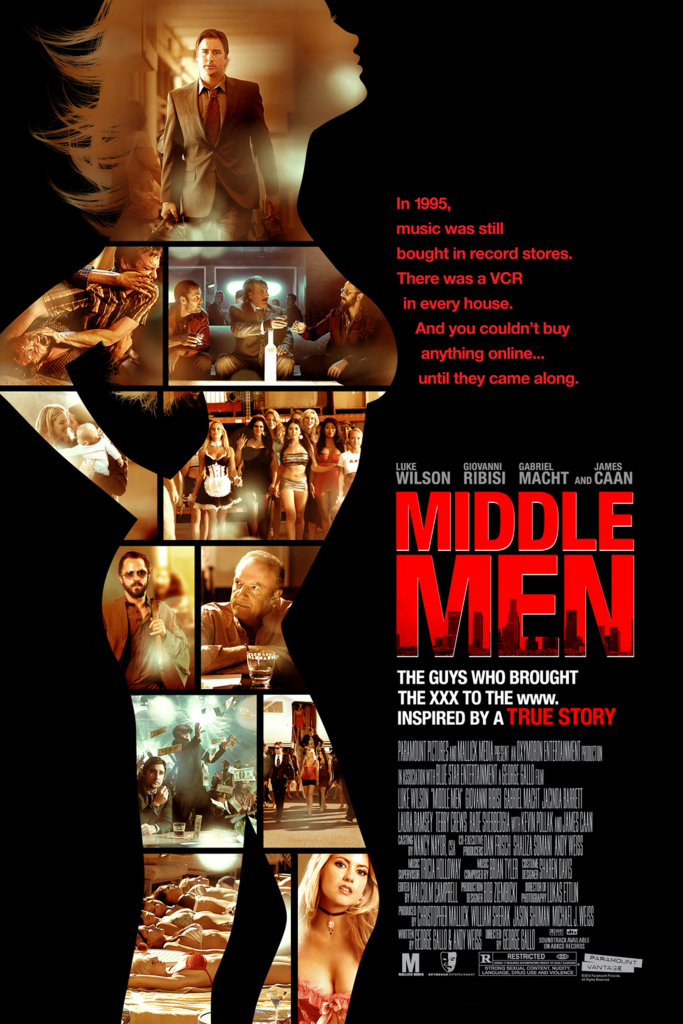 Wayne Beering and Buck Dolby are drugged out geniuses with lots of ideas but they can never seem to get their act together. But when they come up with the idea to create a porn site - and charge for it (the first ever site to do so), their idea may be too lucrative for them to handle. Straight-laced business man, Jack Harris, is brought in to team up with them and turn their profitable idea into a legit business. Making money in the pornography industry is pretty easy, but staying true to yourself when surrounded by that much wealth, luxury, sex, crime and temptations, is much harder.