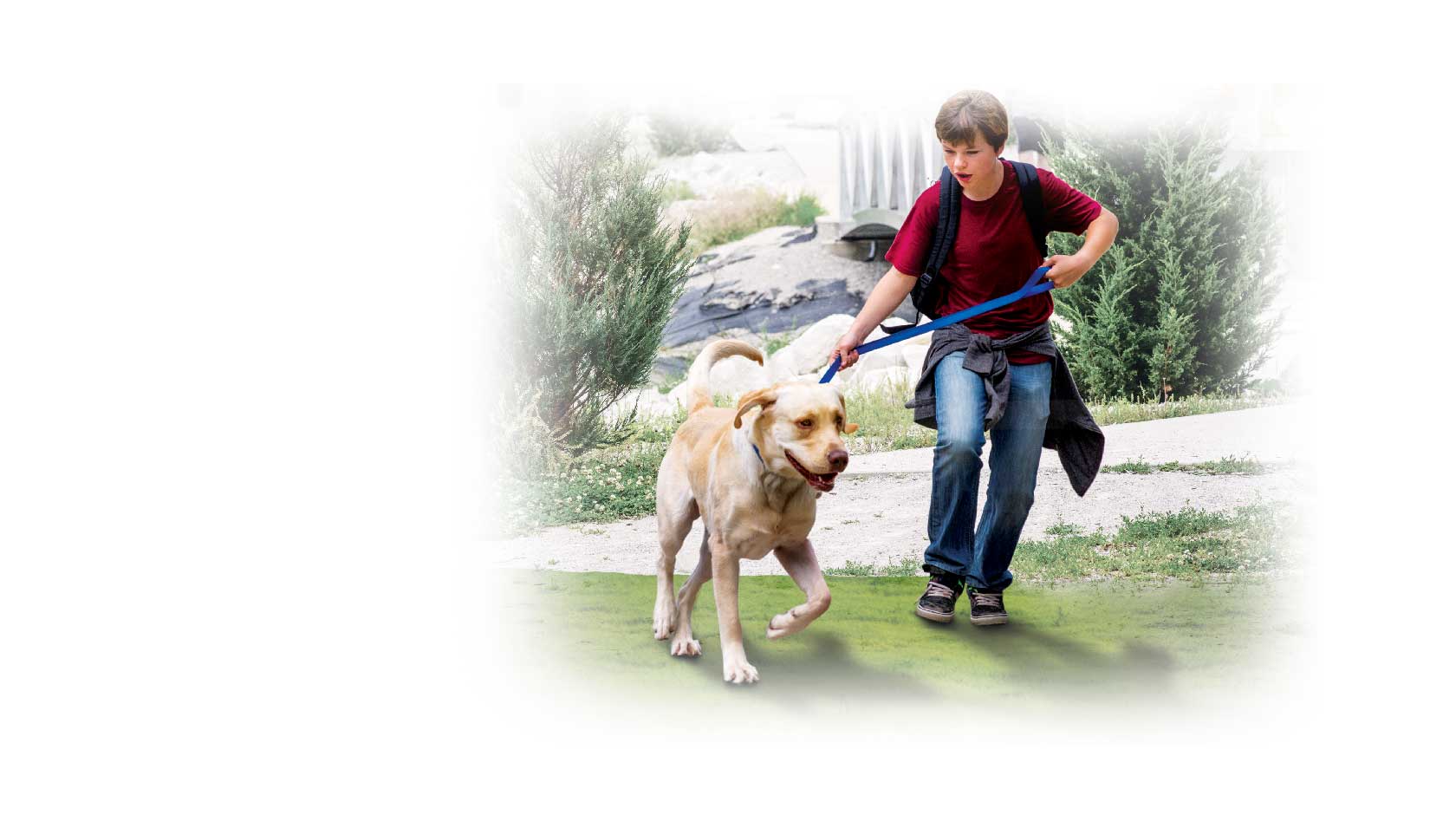 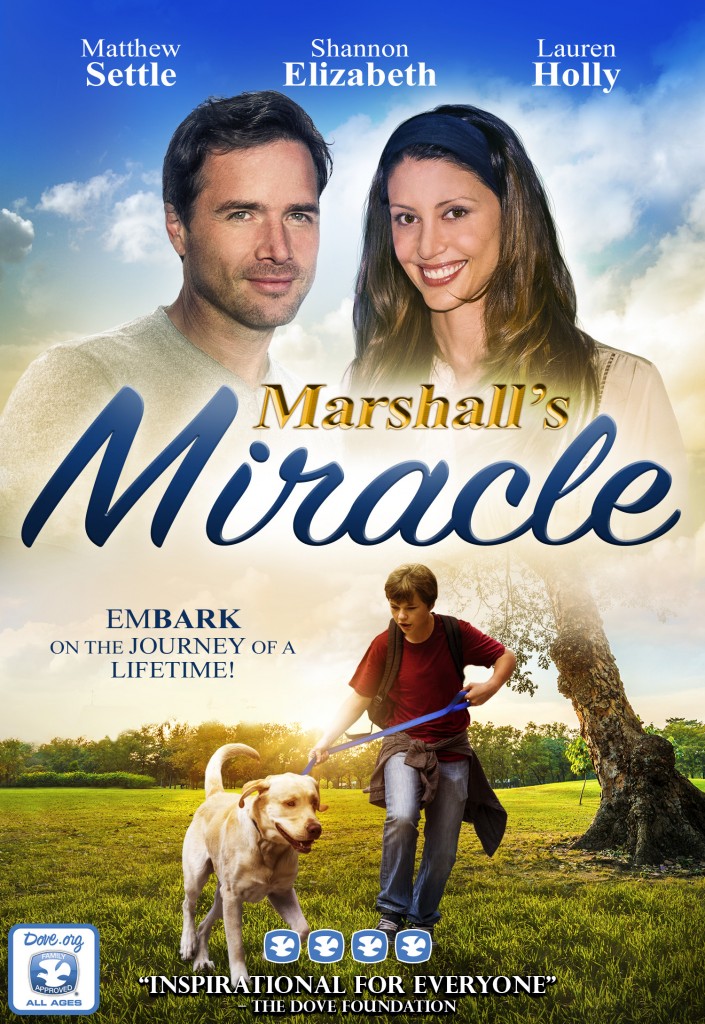 A 13-year-old boy becomes the target of bullies at his new school and is feeling hopeless, until he finds Marshall being caged up by a dog-hoarder in deplorable conditions. Finn knows he must rescue Marshall, but he has been abused by the other dogs and needs to see the vet right away. The bond of friendship is immediate.