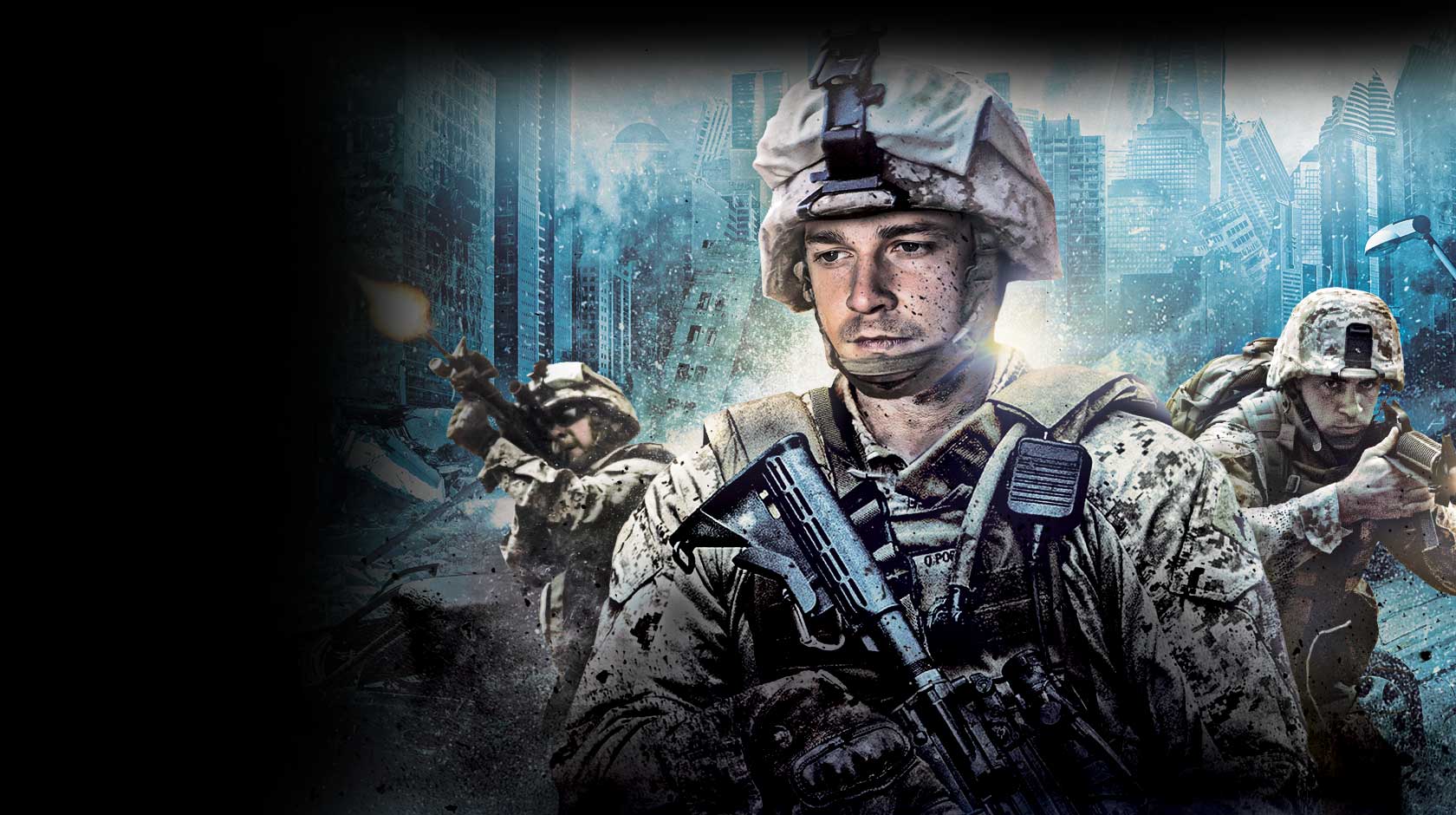 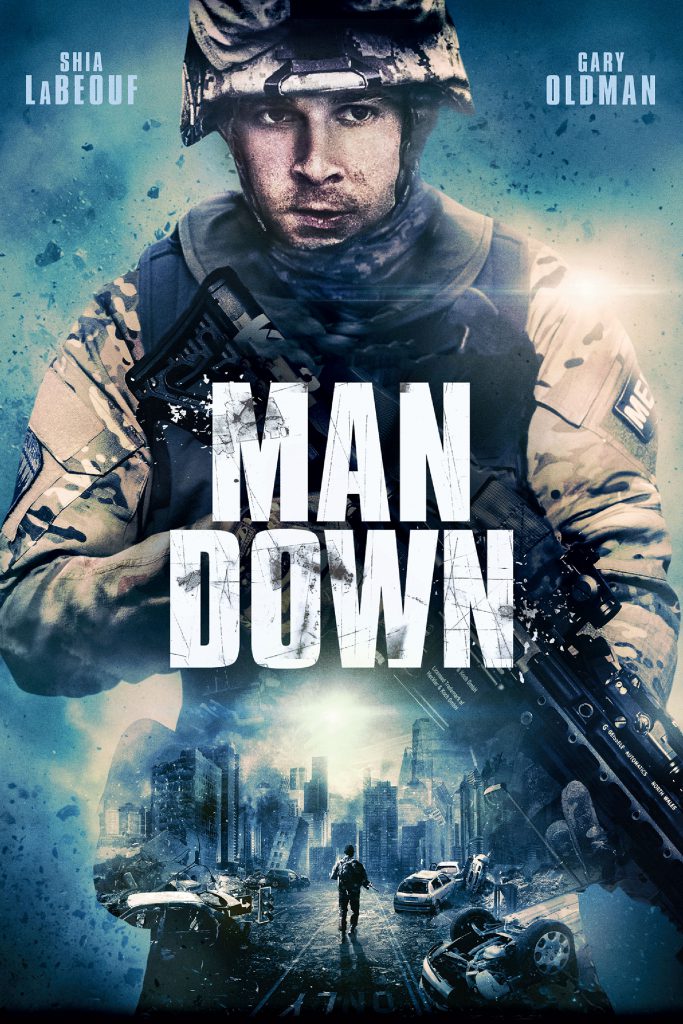 In a post-apocalyptic America, former U.S. Marine Gabriel Drummer searches desperately for the whereabouts of his son, accompanied by his best friend and a survivor.