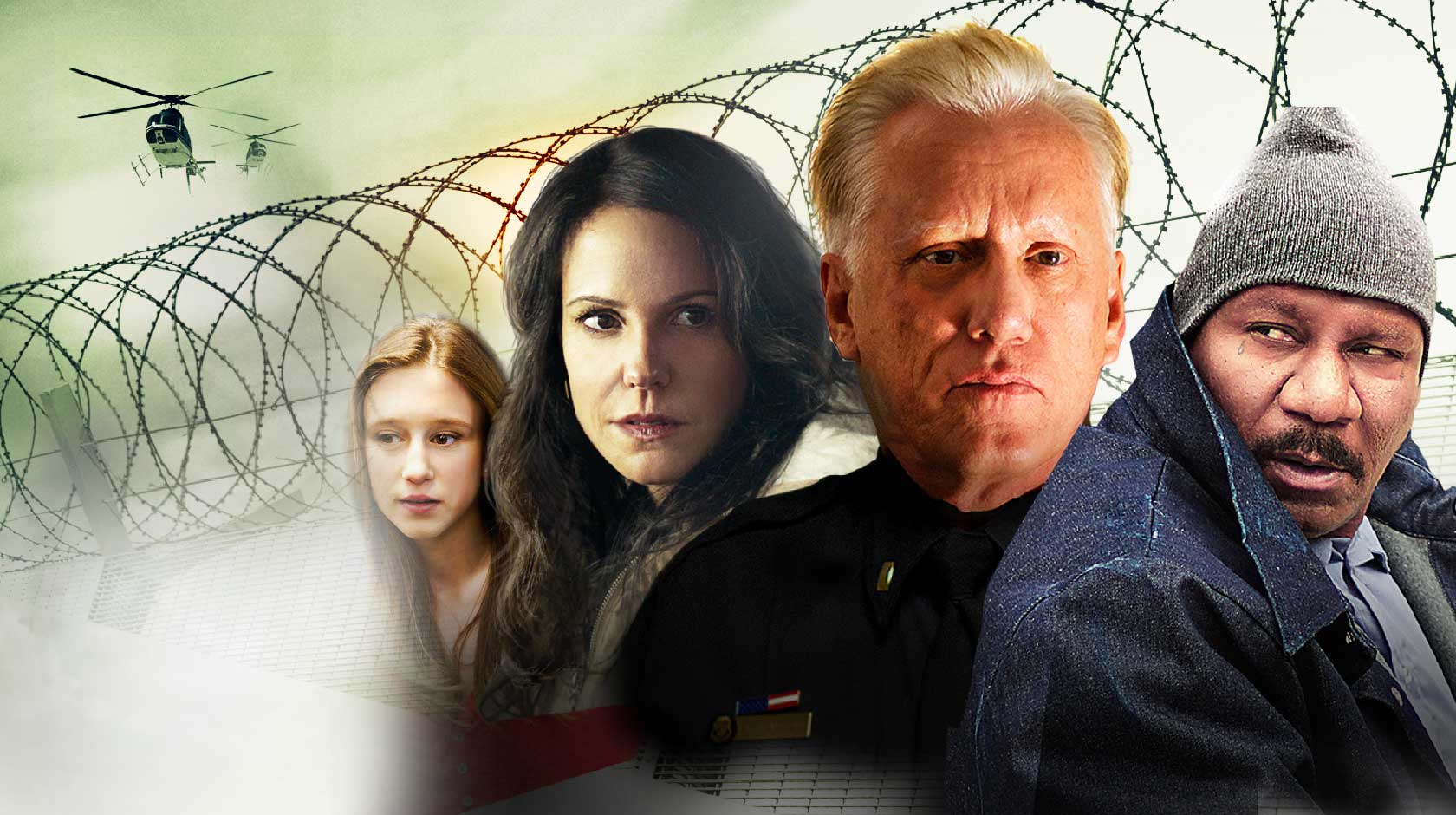 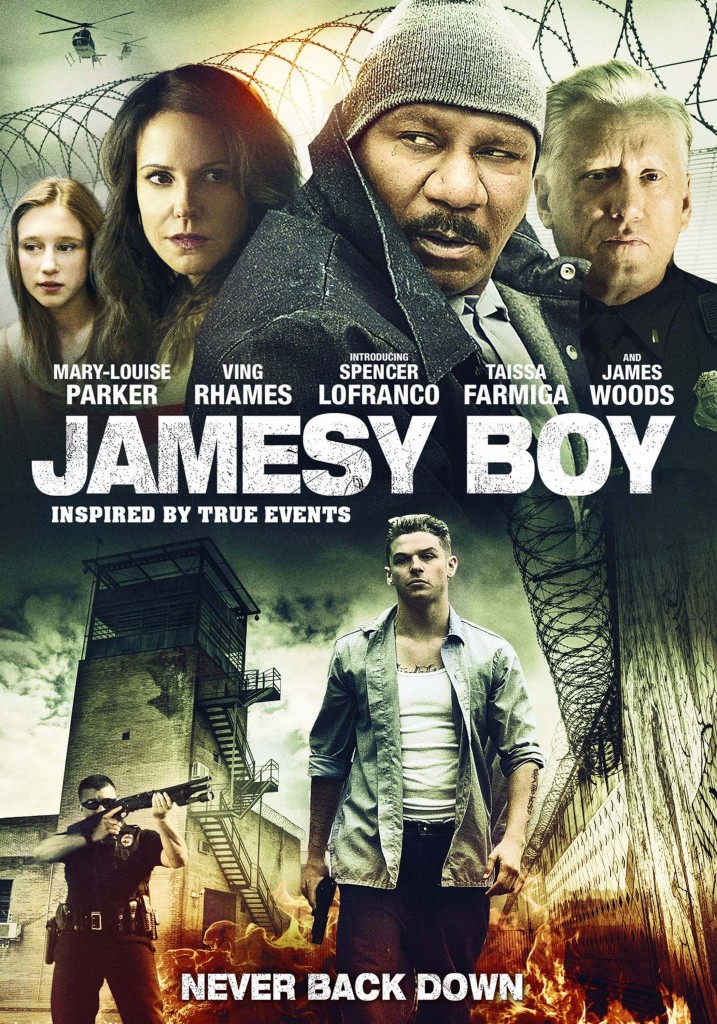 JAMESY BOY is the story of teenager James Burns who goes from the suburban street gangs to a maximum-security prison cell surrounded by hardened criminals. In prison, he forms a friendship with a convicted murderer who becomes his mentor and helps him turn his life around. In this unlikely setting, James ultimately emerges with hope and a brighter future.

Based on True Events