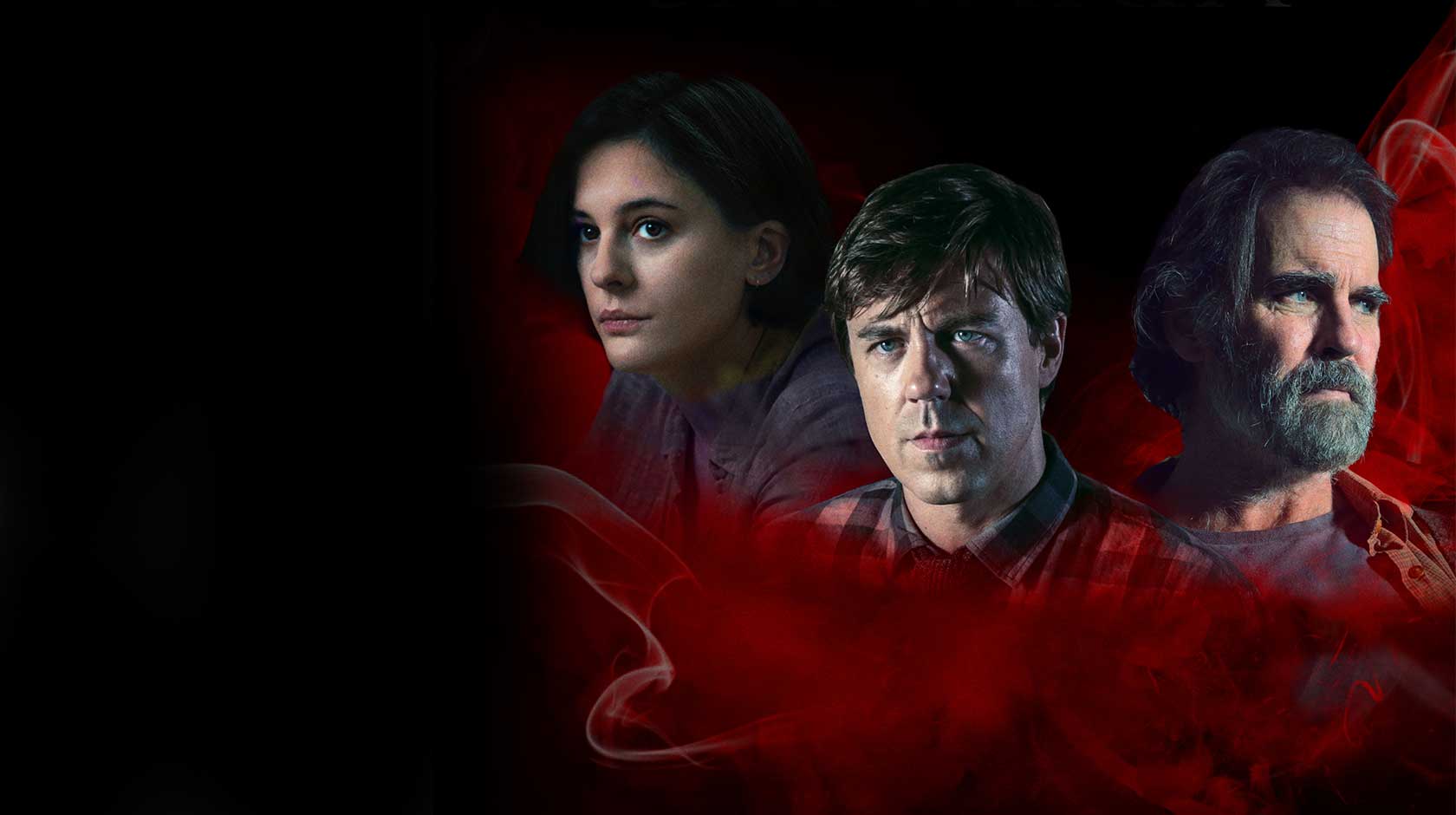 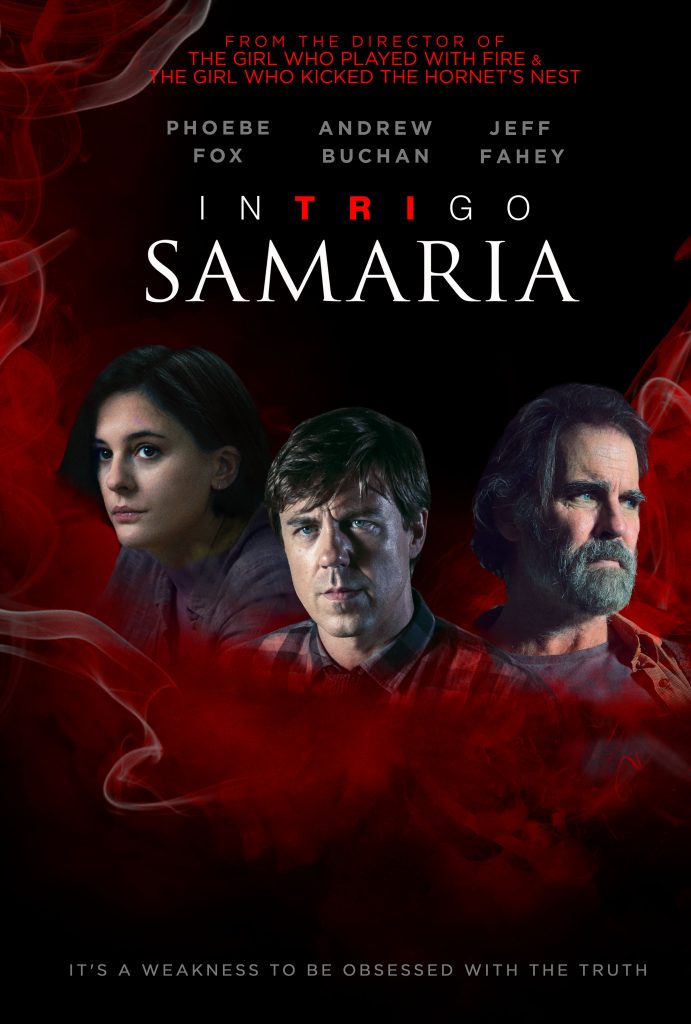 Nineteen-year-old Vera Kall cycles home through the night. She arrives at a farm, leaves her bike and sneaks quietly in through the door. She enters the kitchen and doesn't even have time to notice that she's not alone. The sudden blow is heavy and knocks Vera headlong onto the kitchen floor where she is left lying. Henry is a successful copywriter in Antwerp. One day he is approached by Paula, a documentary filmmaker. Ten years earlier, she was Vera's classmate. Now she plans to make a film about Vera and wants Henry to become involved as he was their teacher back then in the city of Münster. Despite his plea of innocence Jakob Kall sits imprisoned for the murder of his daughter. This tragic and brutal story brings Paula and Henry together as they search for the truth behind what really happened, and why Vera's body was never found. Both Henry and Paula carry well-hidden secrets which are slowly and inexorably forced out into the open. But the big question remains; is the man incarcerated in the maximum-security section of Bittinger prison really Vera's killer?