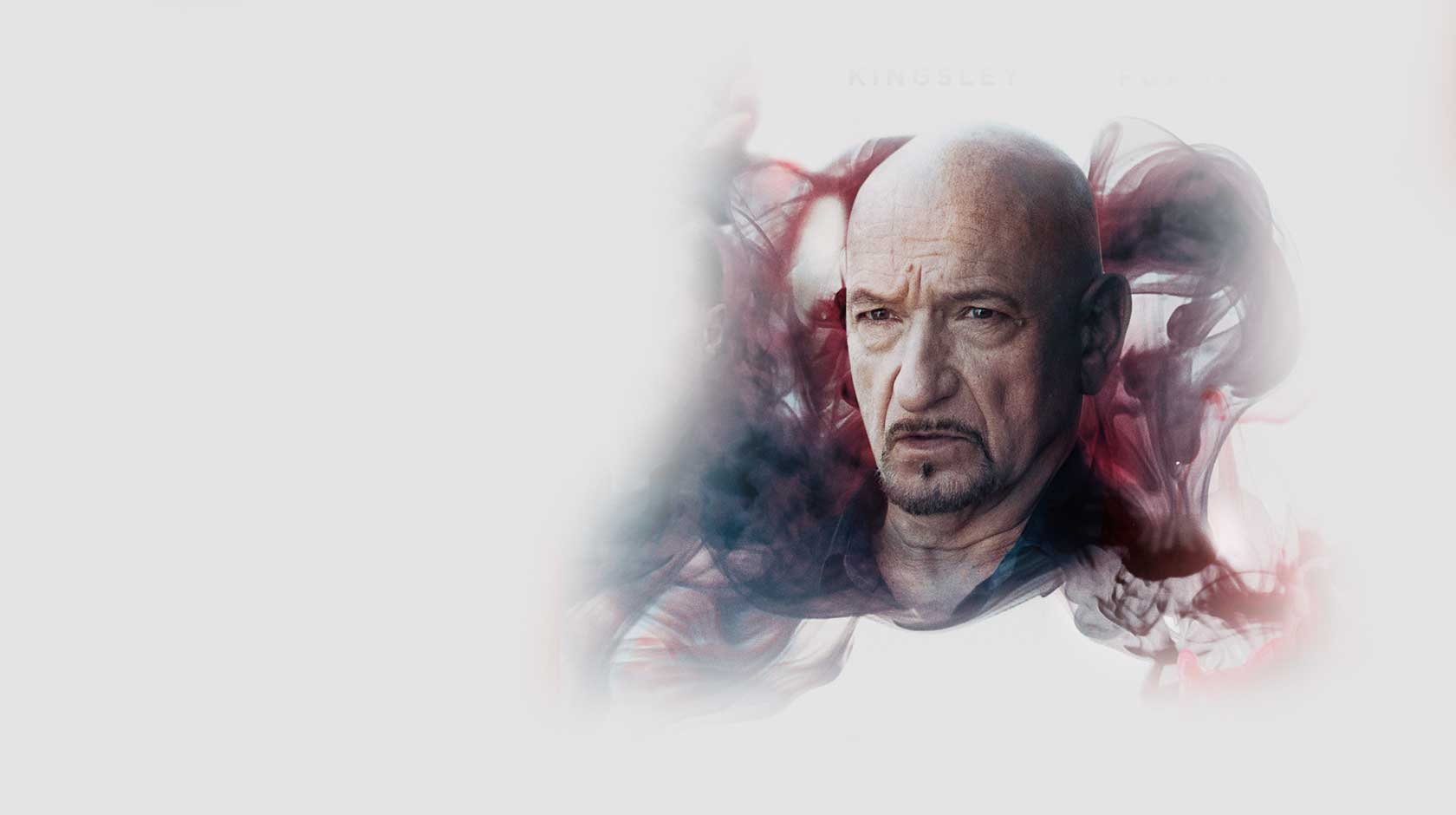 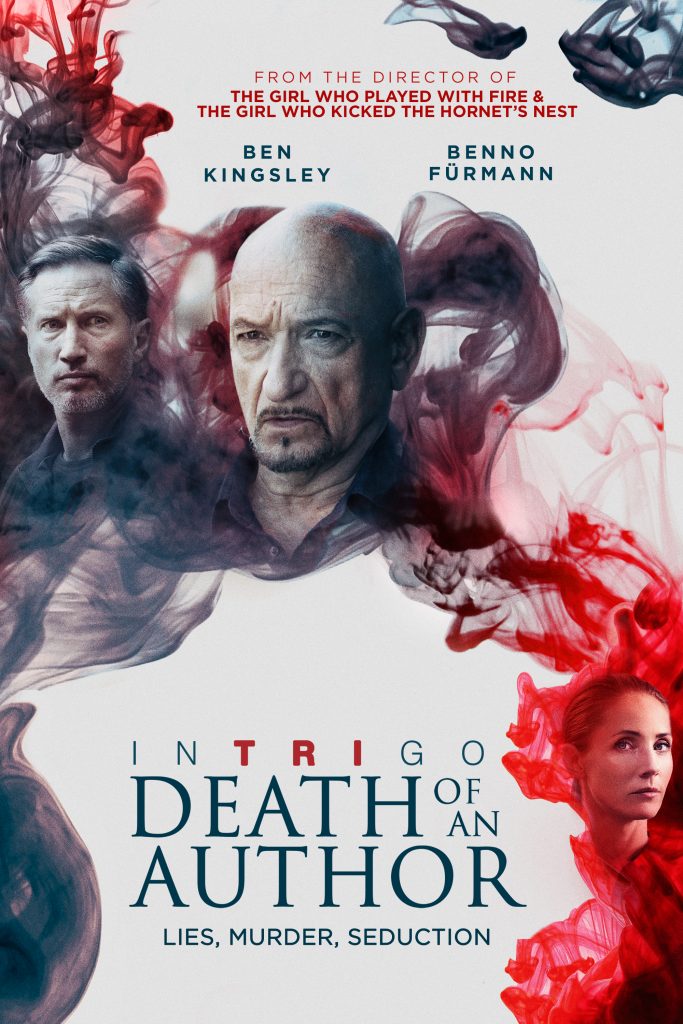 A young author comes into possession of a manuscript sent by critically acclaimed writer, Germund Rein, shortly before he commits suicide.