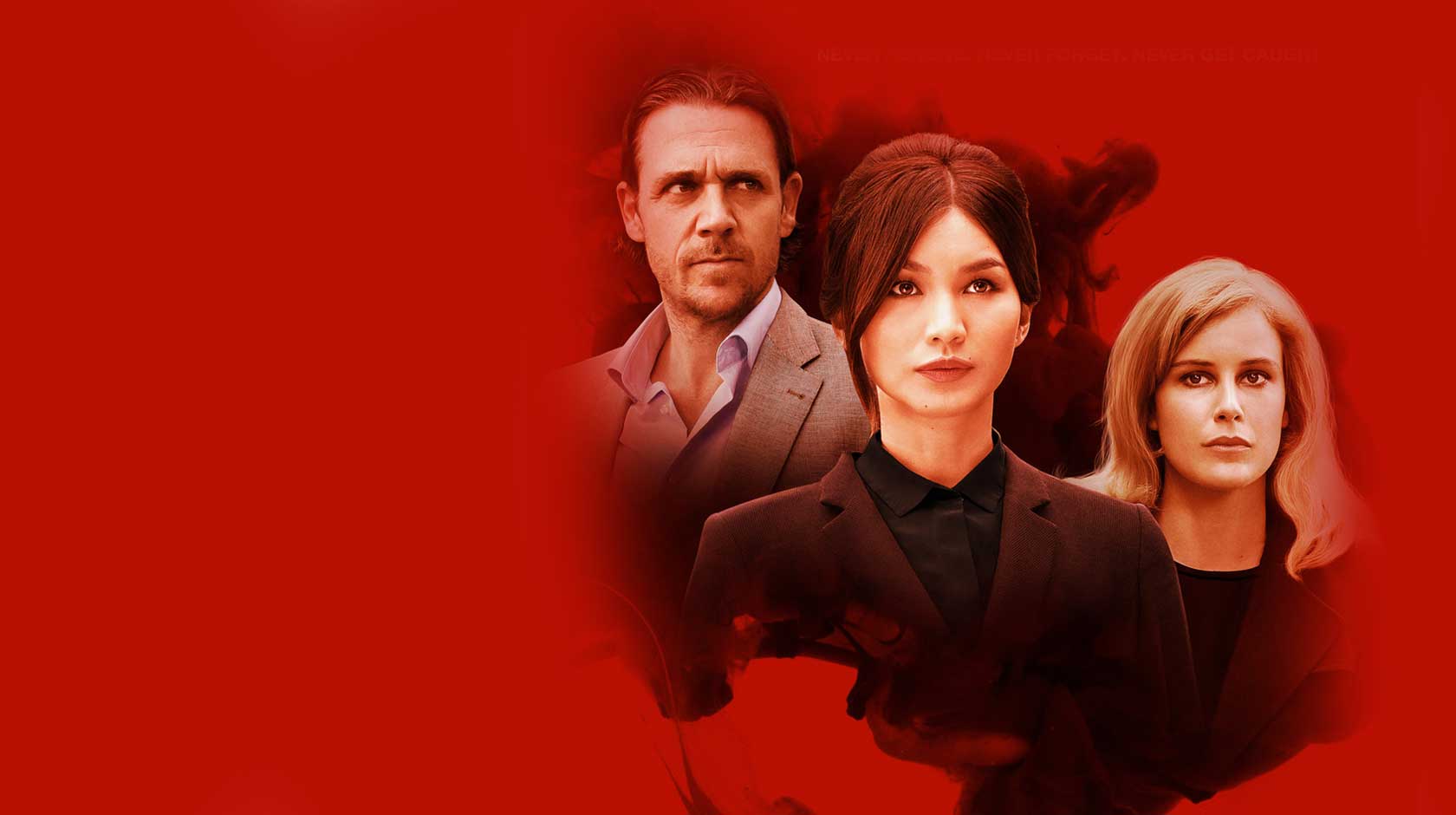 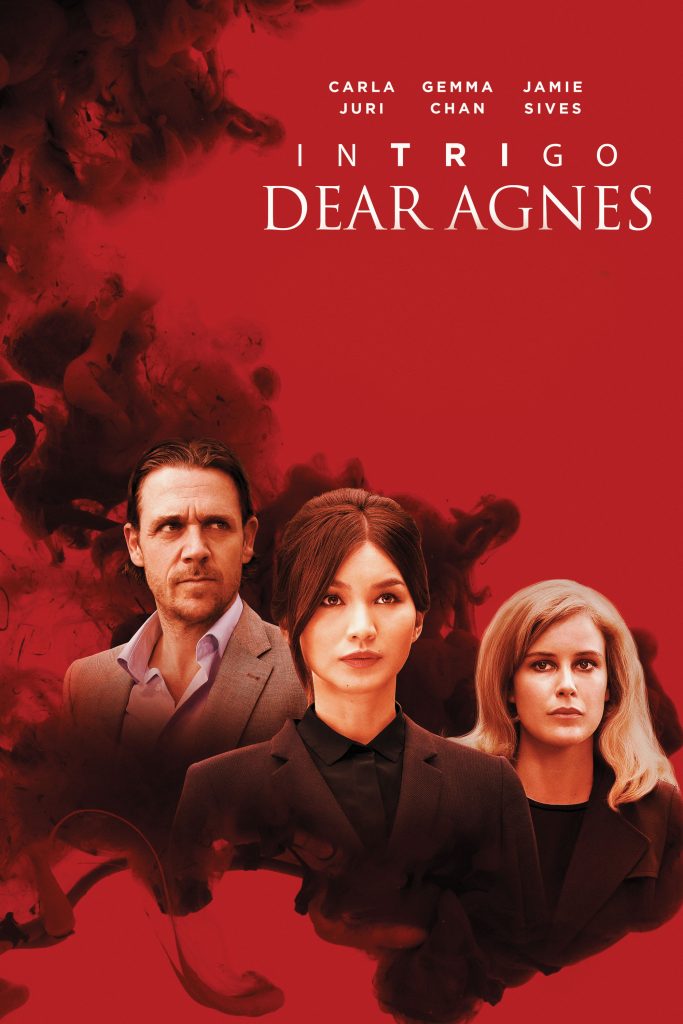 What is a human life worth? How is it possible that a woman like Agnes could agree to kill another human being? Is it the money? Or are there other forces at play? A funeral. A young widow and two adult children. Agnes is burying her much older husband and the children are his, not hers. Agnes senses that someone is watching her and glimpses a woman roughly her own age standing nearby. Within seconds, the woman is gone. They were once very close, Agnes and Henny. A friendship both rewarding and demanding, which ended in disaster. Now Henny seeks reconciliation. But Agnes seems cautious. Agnes is completely thrown by Henny's proposal. Henny is married to David, and asks Agnes to help her murder him. She's prepared to pay good money and also to let Agnes choose the manner in which David is to die. Agnes realizes that the past has caught up with her and that she has no choice. What really happened between Agnes and Henny in Bruges all those years ago? How could it be that two people who enjoyed one another's company so much, could end up hurting each other so badly? They, who had loved each other so much.