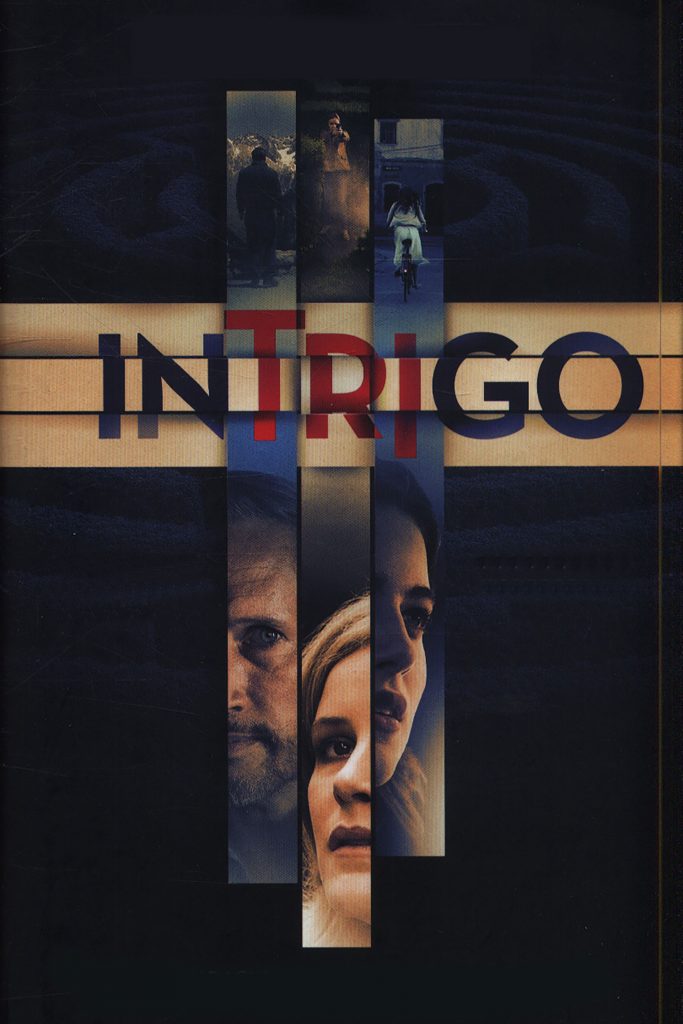 A woman begins getting calls from a son who died over 20 years ago and has to figure out what happened to him.