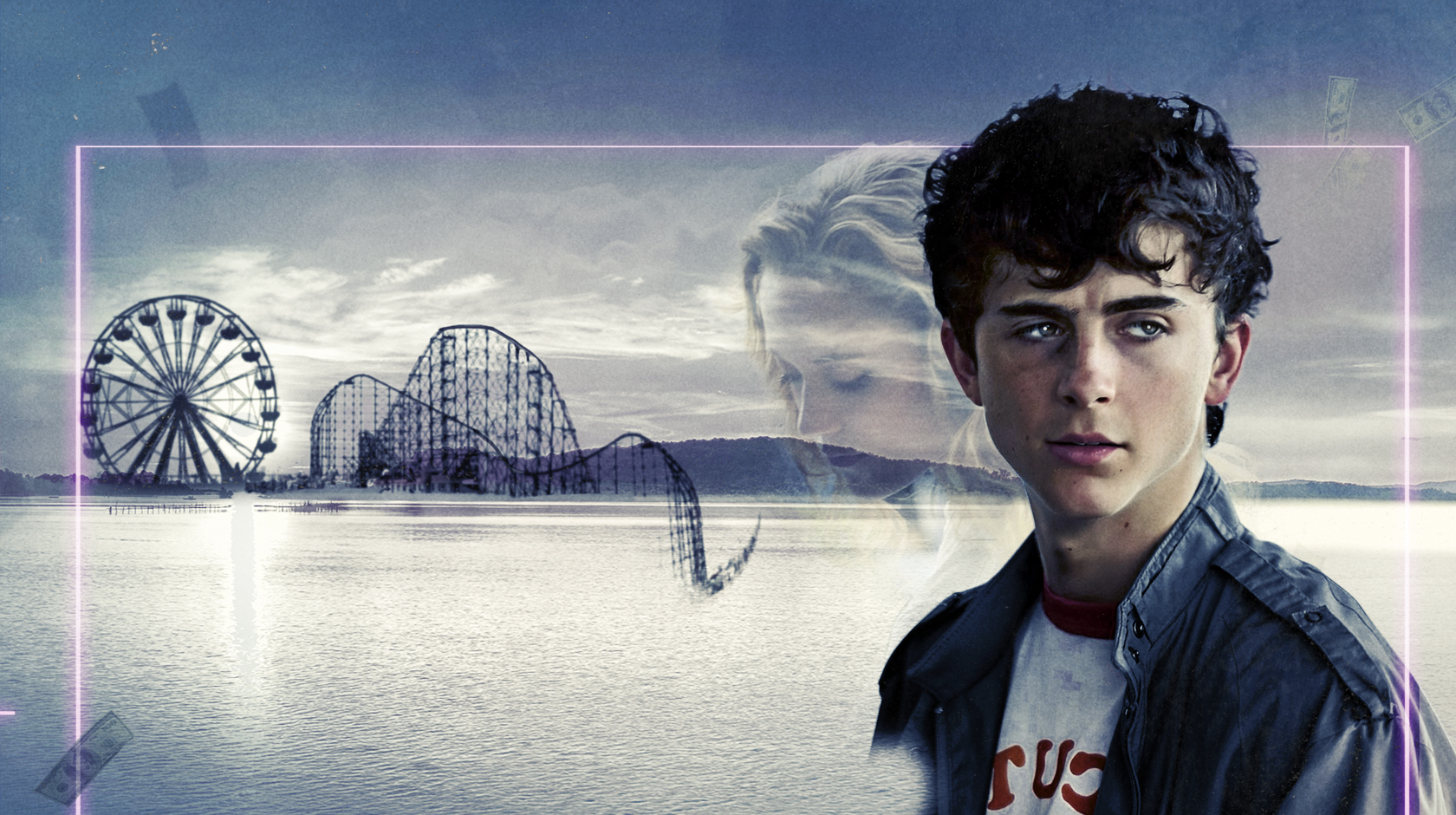 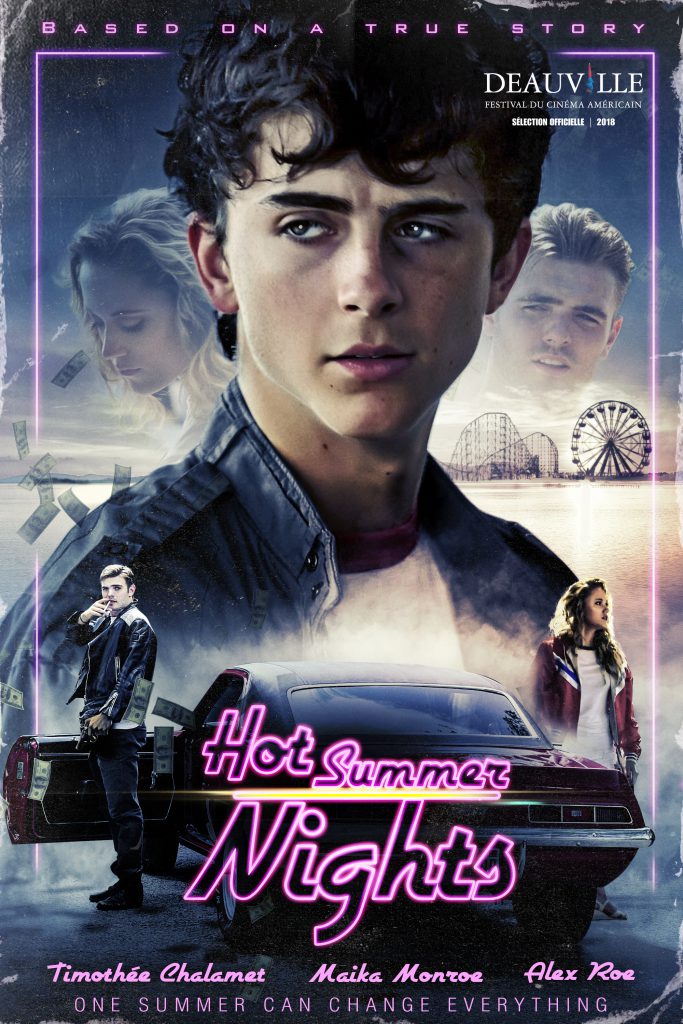 Set in Cape Cod over one scorching summer, this fun and stylized thriller follows Daniel, a teenager who gets in over his head dealing drugs with the neighborhood rebel while pursuing his new partner's enigmatic sister.

Based on a mostly true story