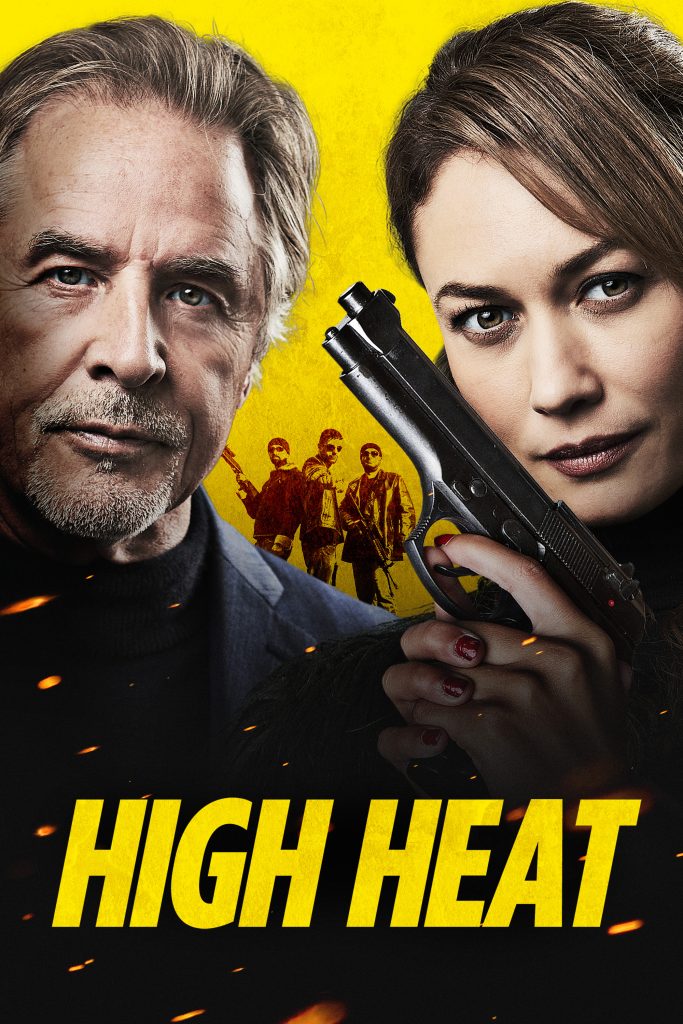 When the local mafia shows up to burn down her restaurant, Ana, a chef with a meticulous past, defends her turf and proves her knife skills both in and out of the kitchen.


Production
Yale Productions
Distributed in the US by Saban Films