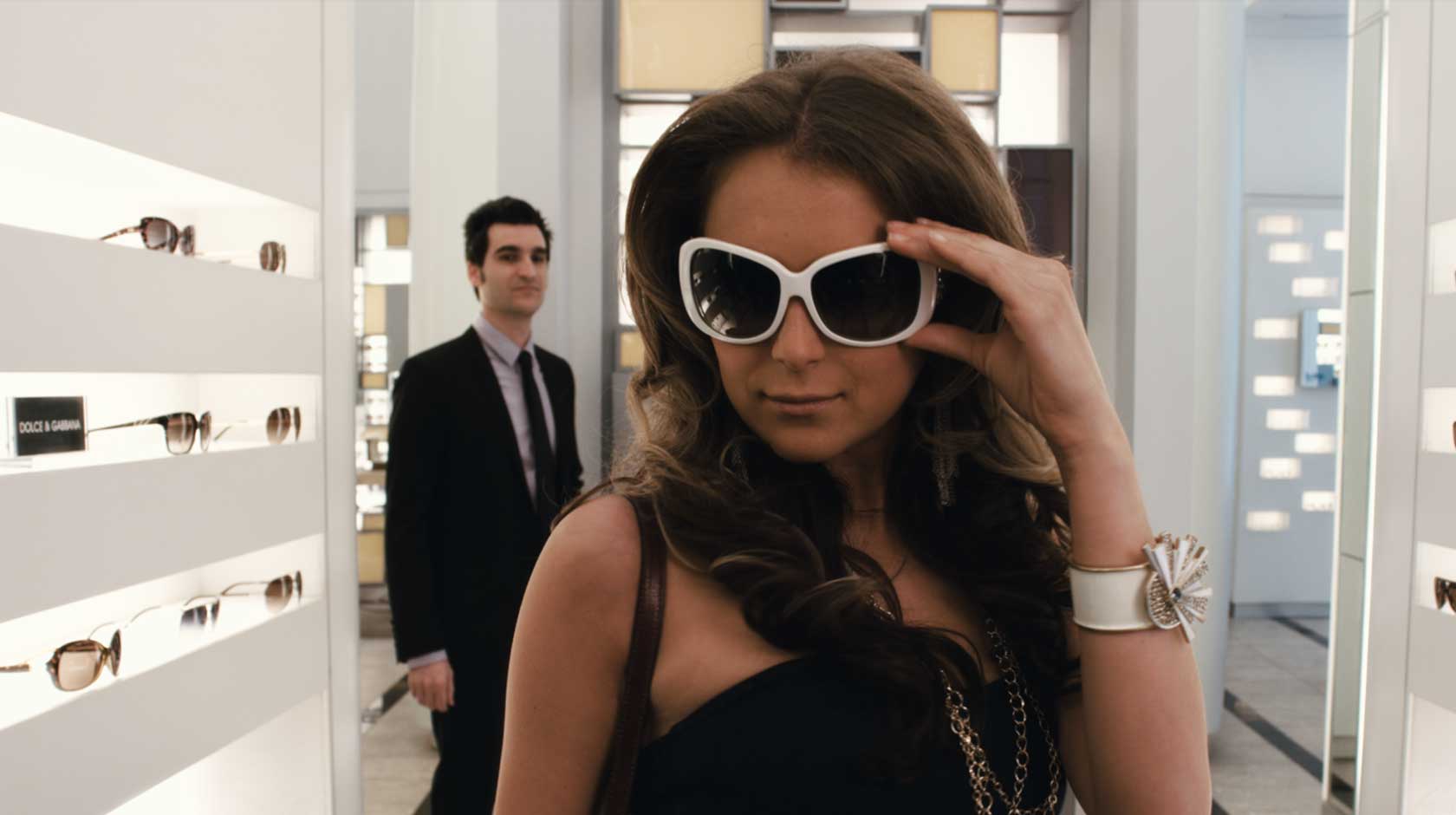 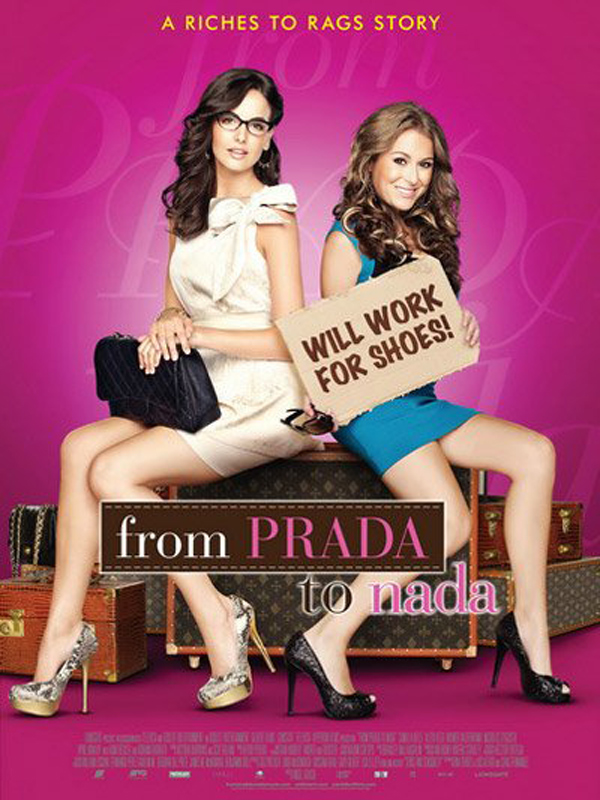 From Prada to Nada

A Latina spin on Jane Austen's "Sense and Sensibility," where two spoiled sisters who have been left penniless after their father's sudden death are forced to move in with their estranged aunt in East Los Angeles.