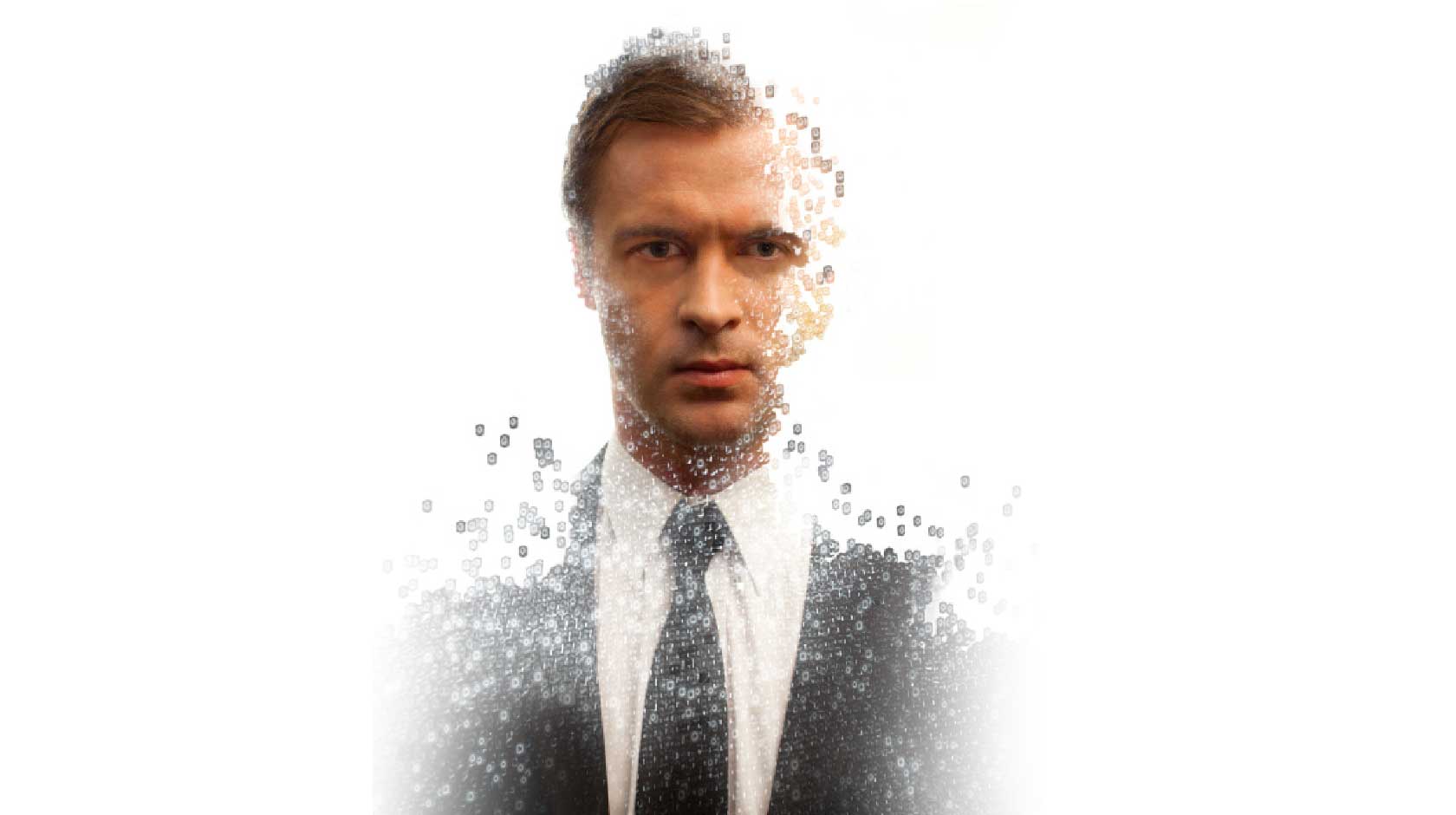 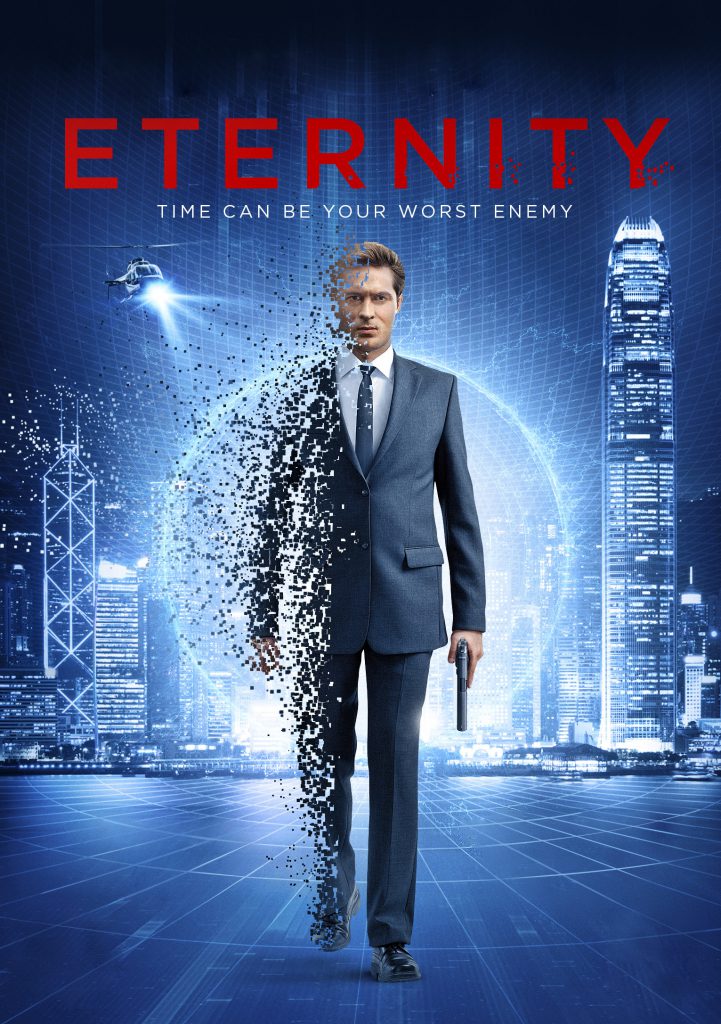 A police detective, Richard Manning, is taking part in a futuristic computer game investigating the most difficult case of his career: A seemingly impossible locked room murder mystery of a wealthy property investor. The more he investigates, the more complex the case seems to become. Richard begins to realize that there is far more going on than just one mystery, and his own future is at stake. His only chance to escape the game depends on him solving everything – and quickly.