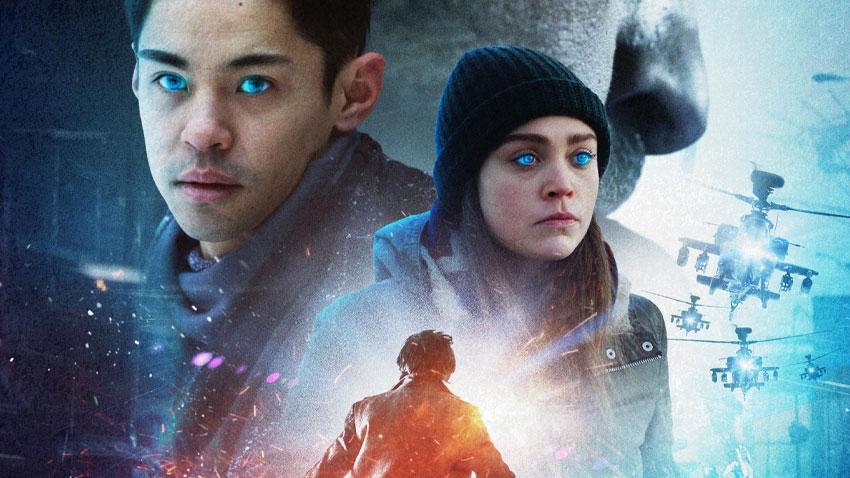 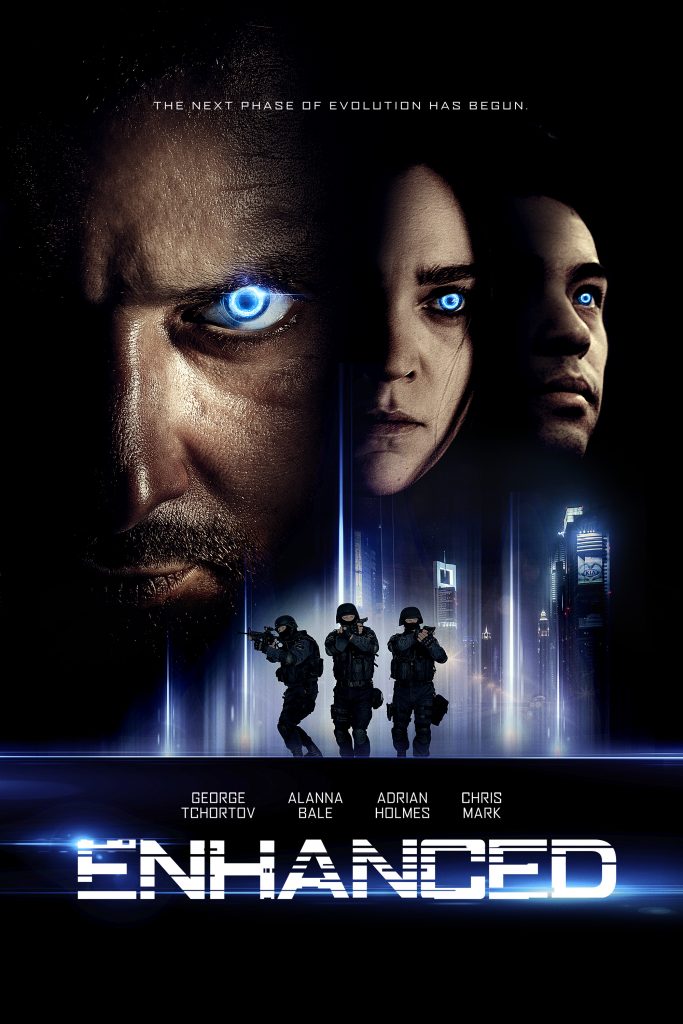 A young woman with enhanced abilities finds herself hunted down by a sinister government organization. But when an even stronger enhanced serial killer emerges on the scene, agents and mutants are forced to question their allegiances.