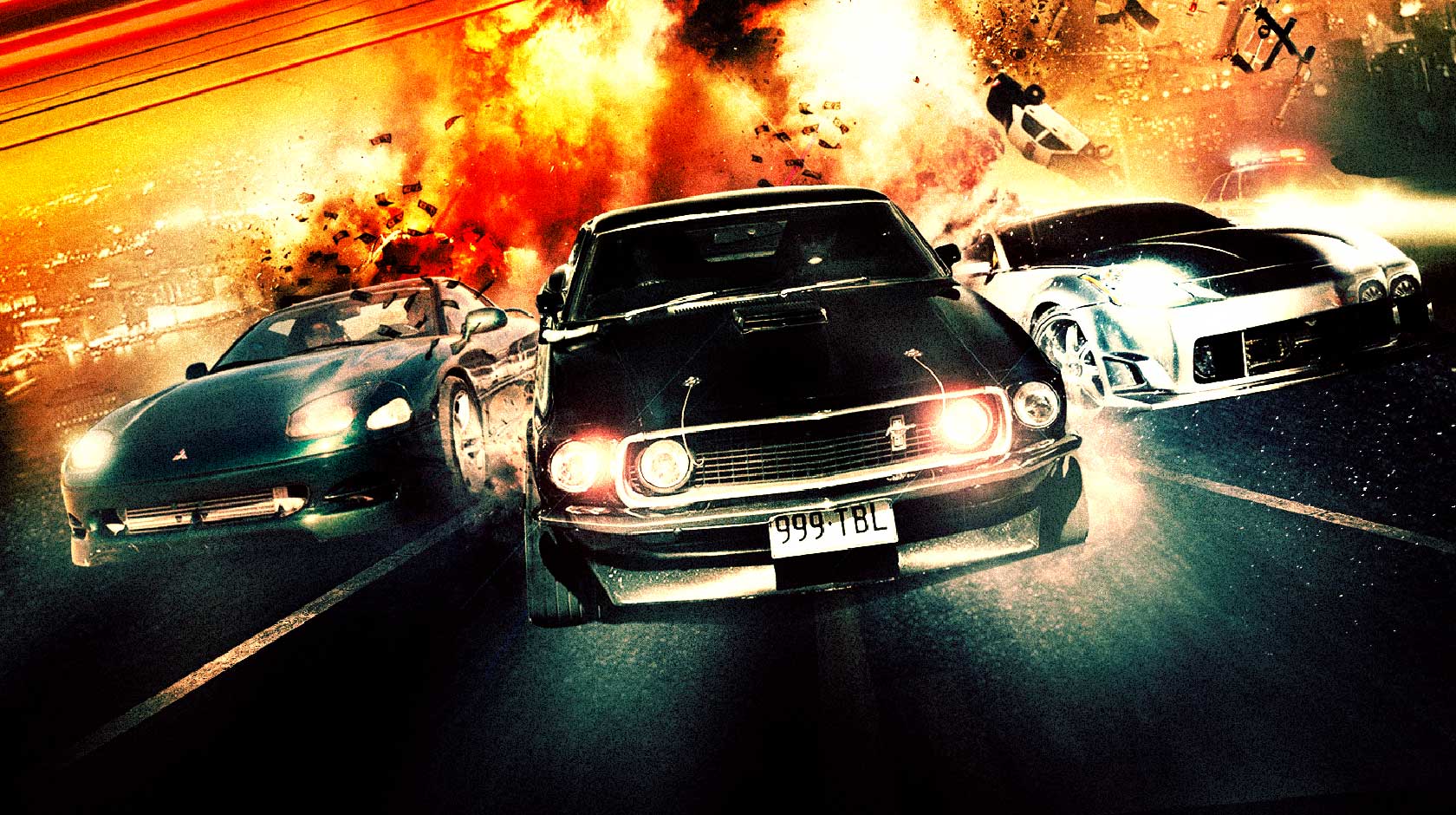 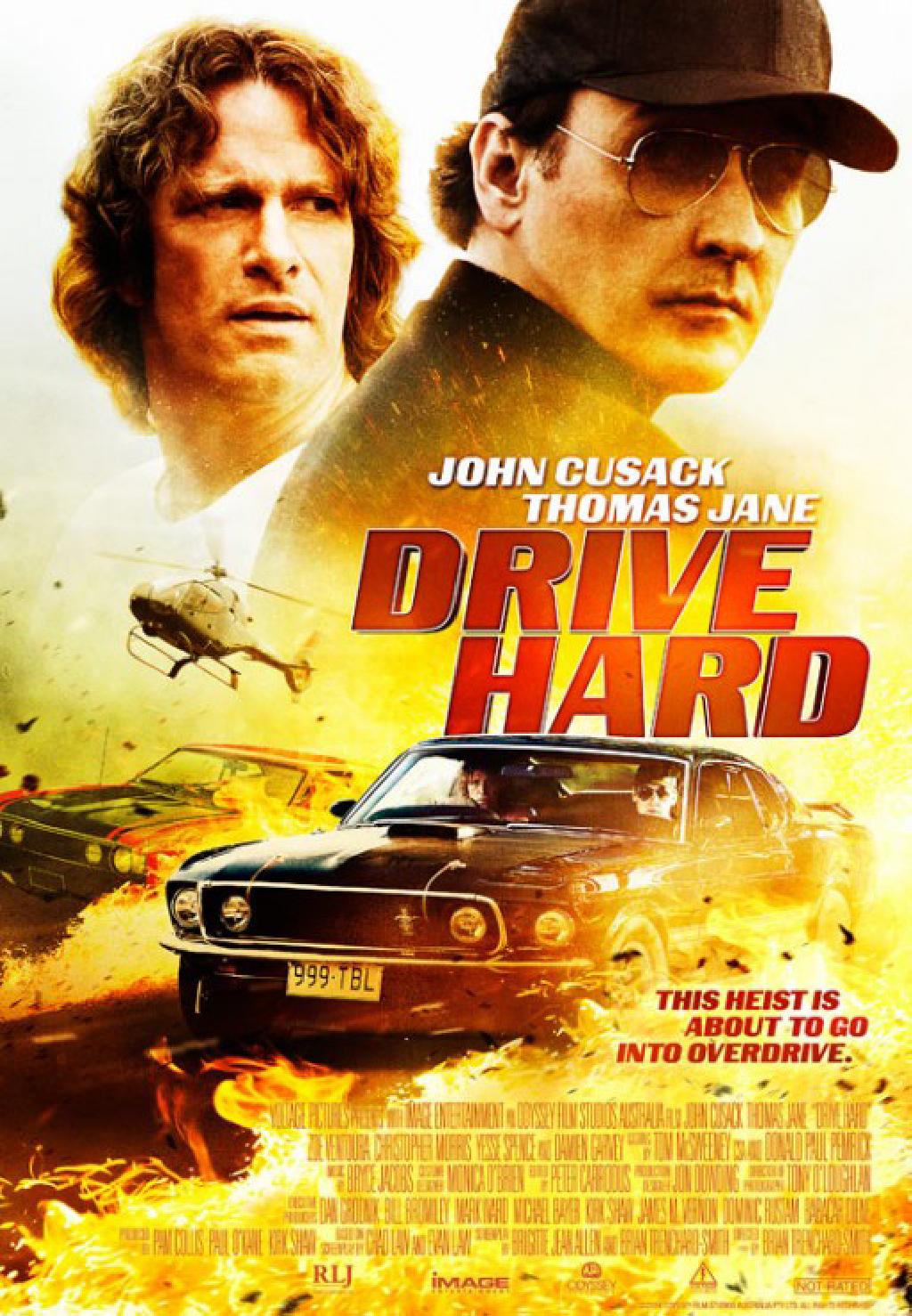 American thief, Simon Keller (Cusack), arrives in a foreign country in need of a getaway driver. Rather than recruit one from the underworld, he takes a driving lesson from ex F-1 champion, Peter Roberts, now working as a driving instructor. After Keller robs a bank during the lesson, Roberts has no choice but to use his driving talent to get away from pursuing police and mobsters.