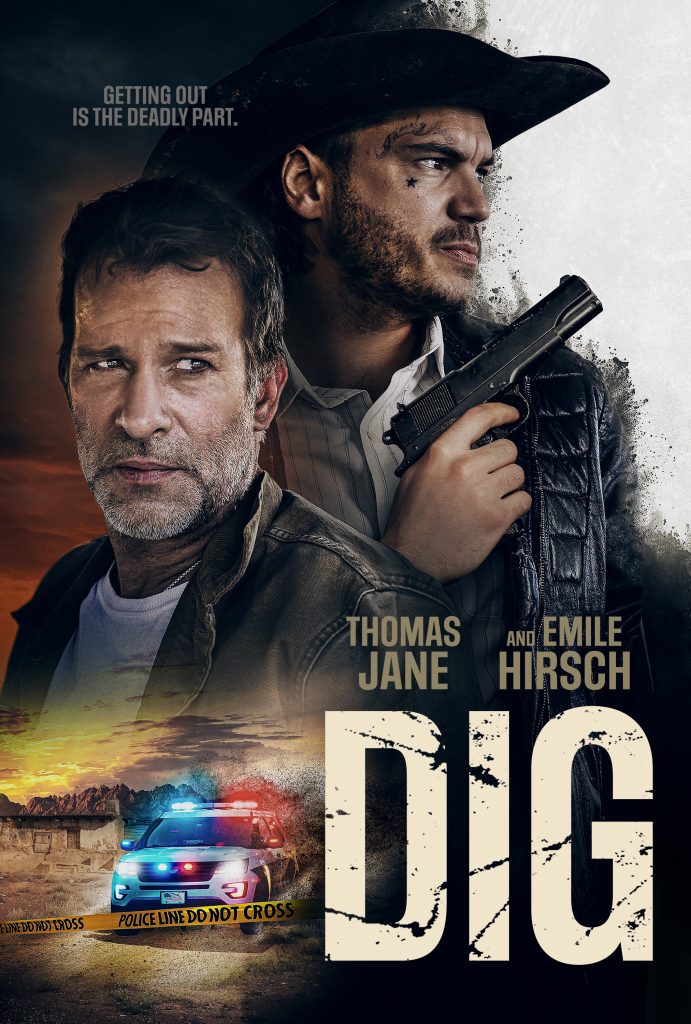 A widowed father and his daughter whose house is up for demolition, are taken hostage by a dangerous couple, who won't stop until they retrieve what lies beneath the property.