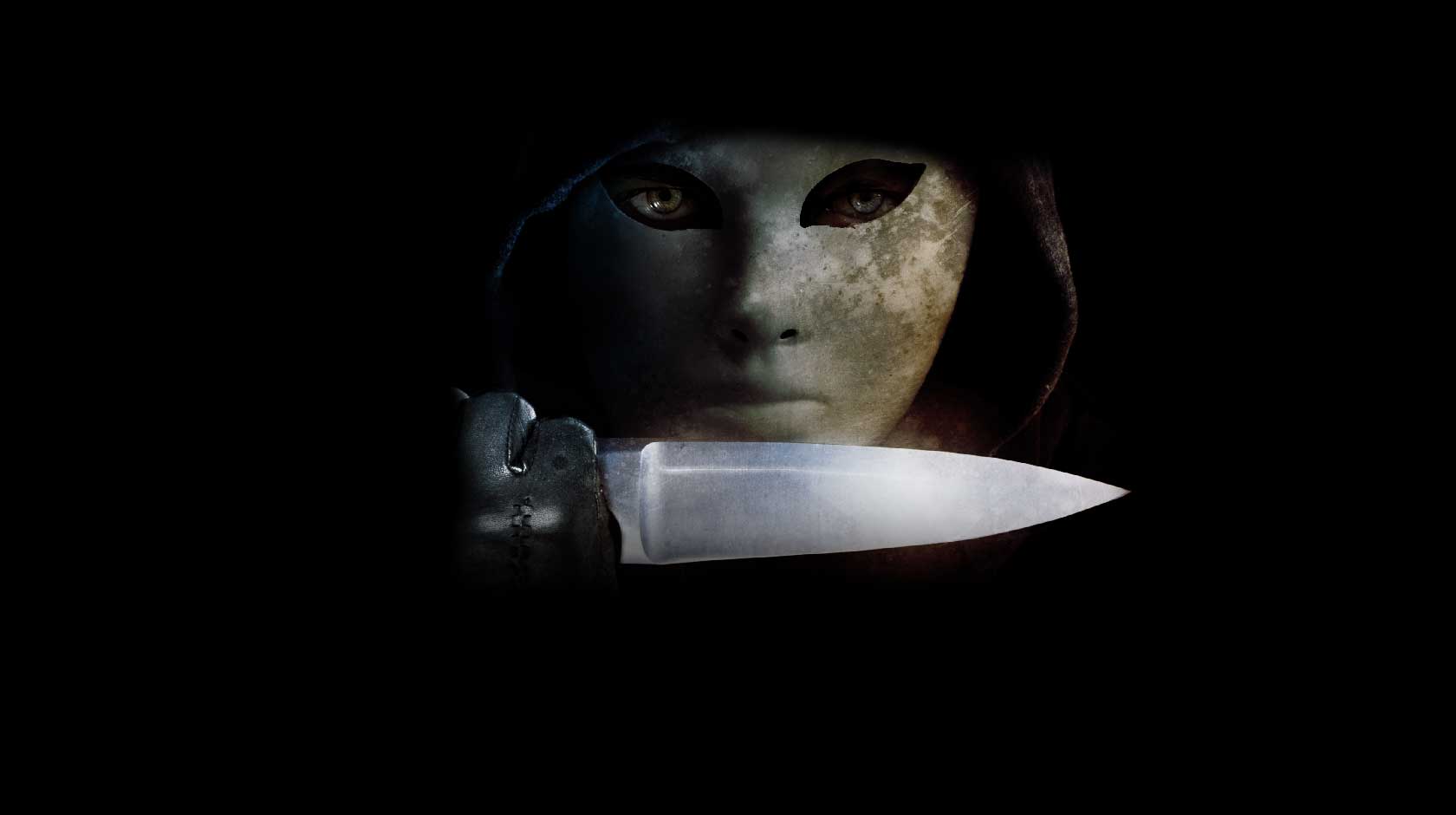 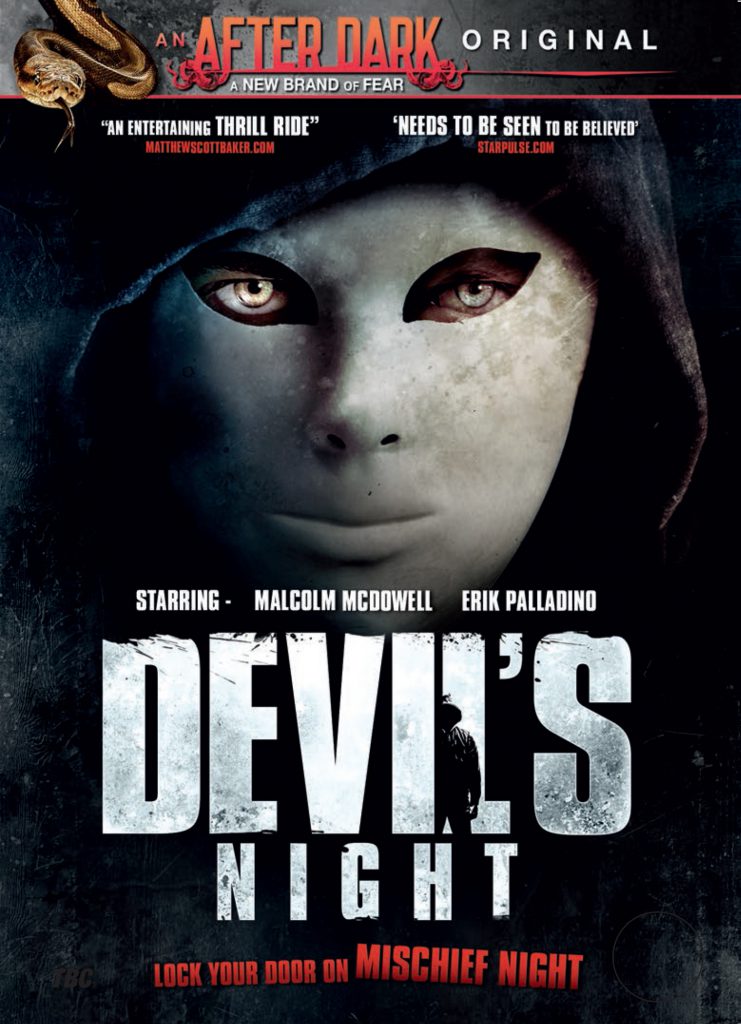 Kaylie is just like most other girls her age. She babysits, enjoys stealing from her parents’ liquor cabinet, and has boys who like her. The only difference between Kylie and other girls is that the boy who likes her, wants to KILL her. On Mischief Night, the night before Halloween, Kylie’s true nature is revealed when she is attacked by a psycho who wants nothing more than to see her insides.