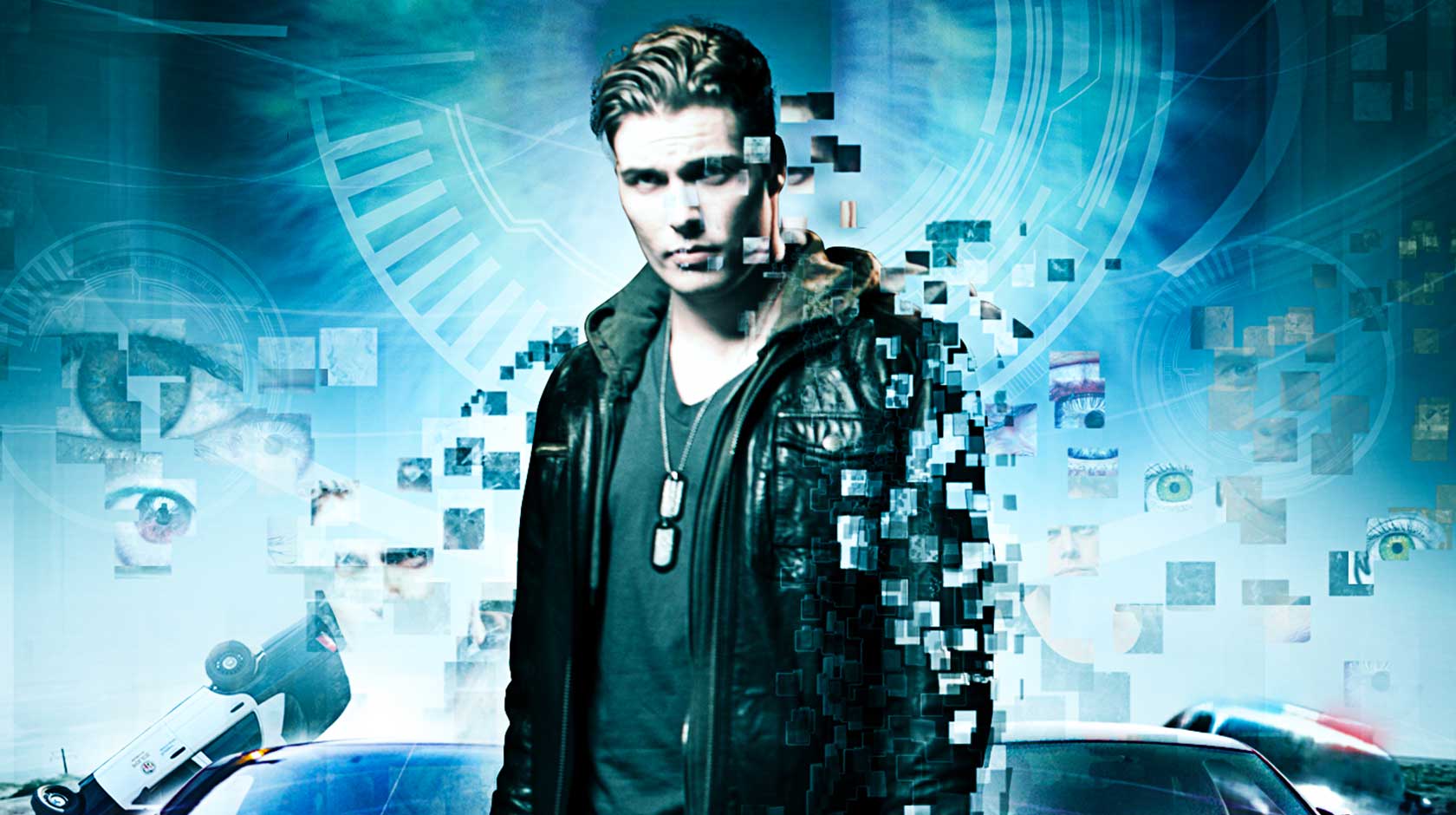 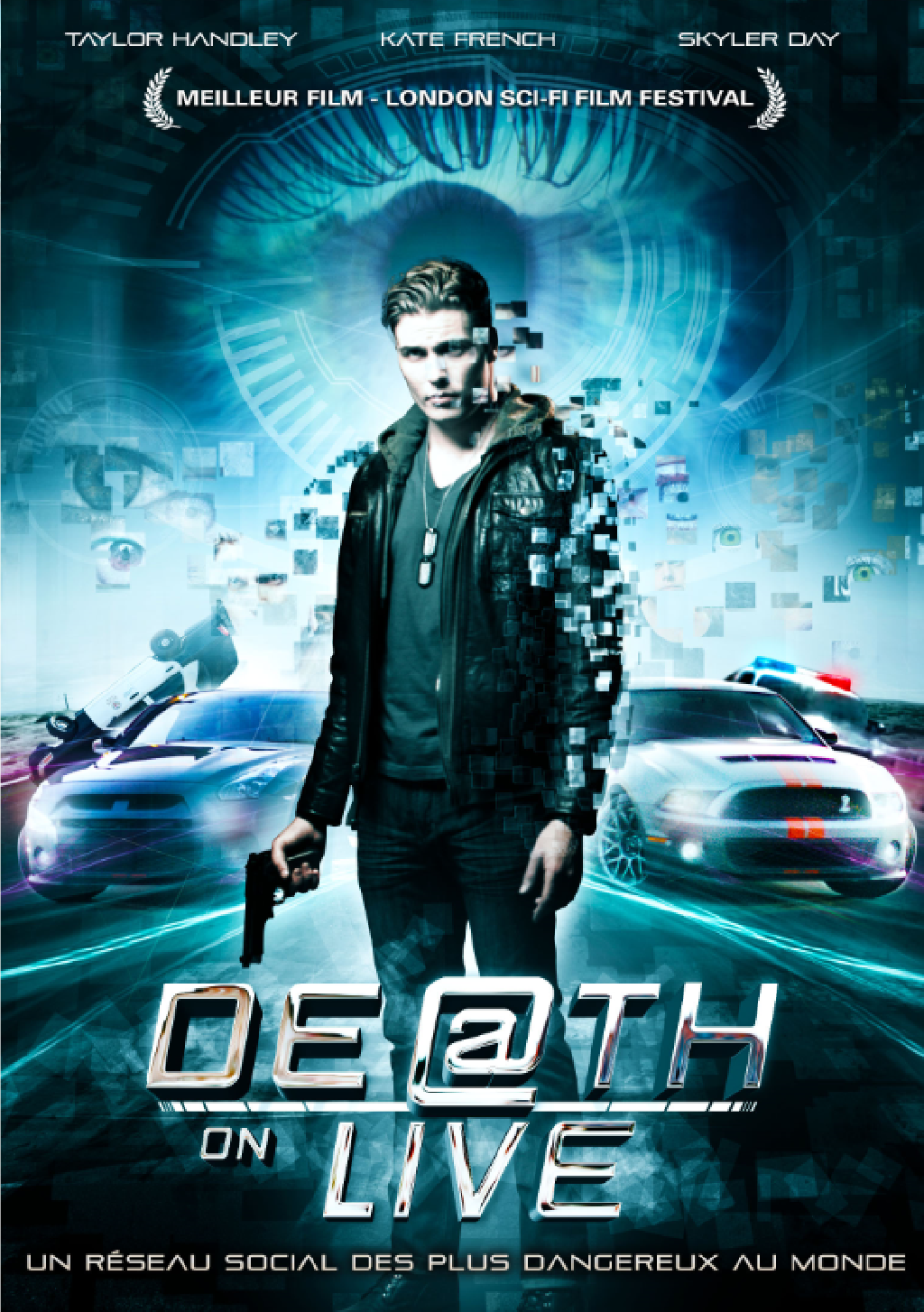 A world in which young people fight for ratings and sponsors, becoming more outlandish and taking bigger risks to win the big bucks. Jonah, a soldier, returns home on bereavement leave to discover that his brother's death wasn't the accident it was reported as. He has just 72 hours to solve the mystery. Assuming his brother's identity, Jonah enters a world of voyeurism and exhibitionism that's as addictive as it is dangerous. Hungry for ratings and the approval of their followers, 'Channelers' engage