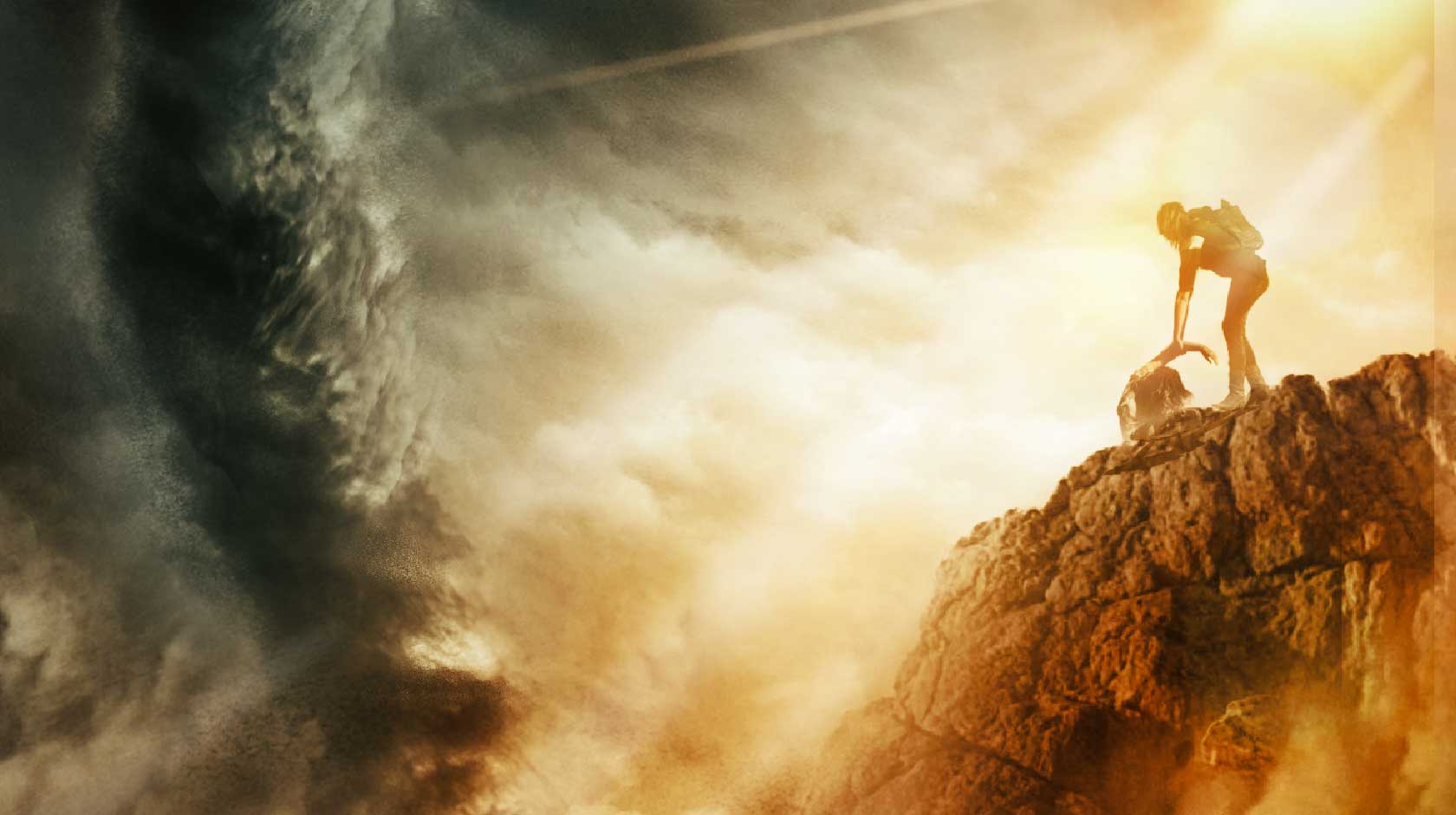 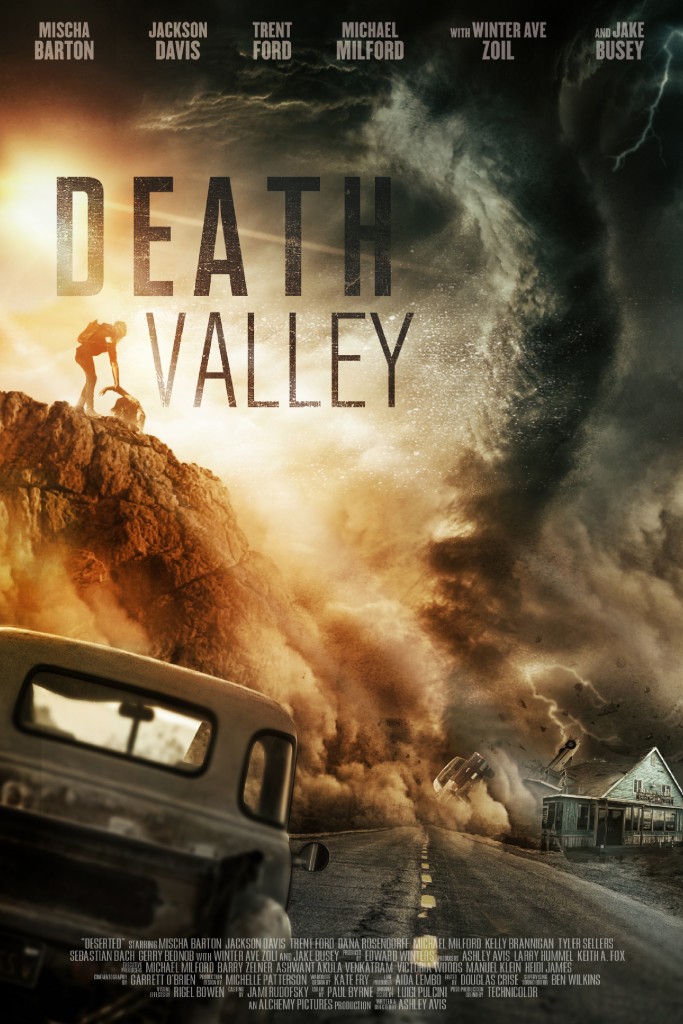 When twenty-four-year-old Jae is released from prison for killing her mother, she returns to her childhood home in small-town Ridgecrest. The desire to go anywhere but there prompts her to agree to join her brother on a road trip out to Death Valley - which results in getting them hopelessly lost in the most stunning, but unforgiving topographical terrain on the planet