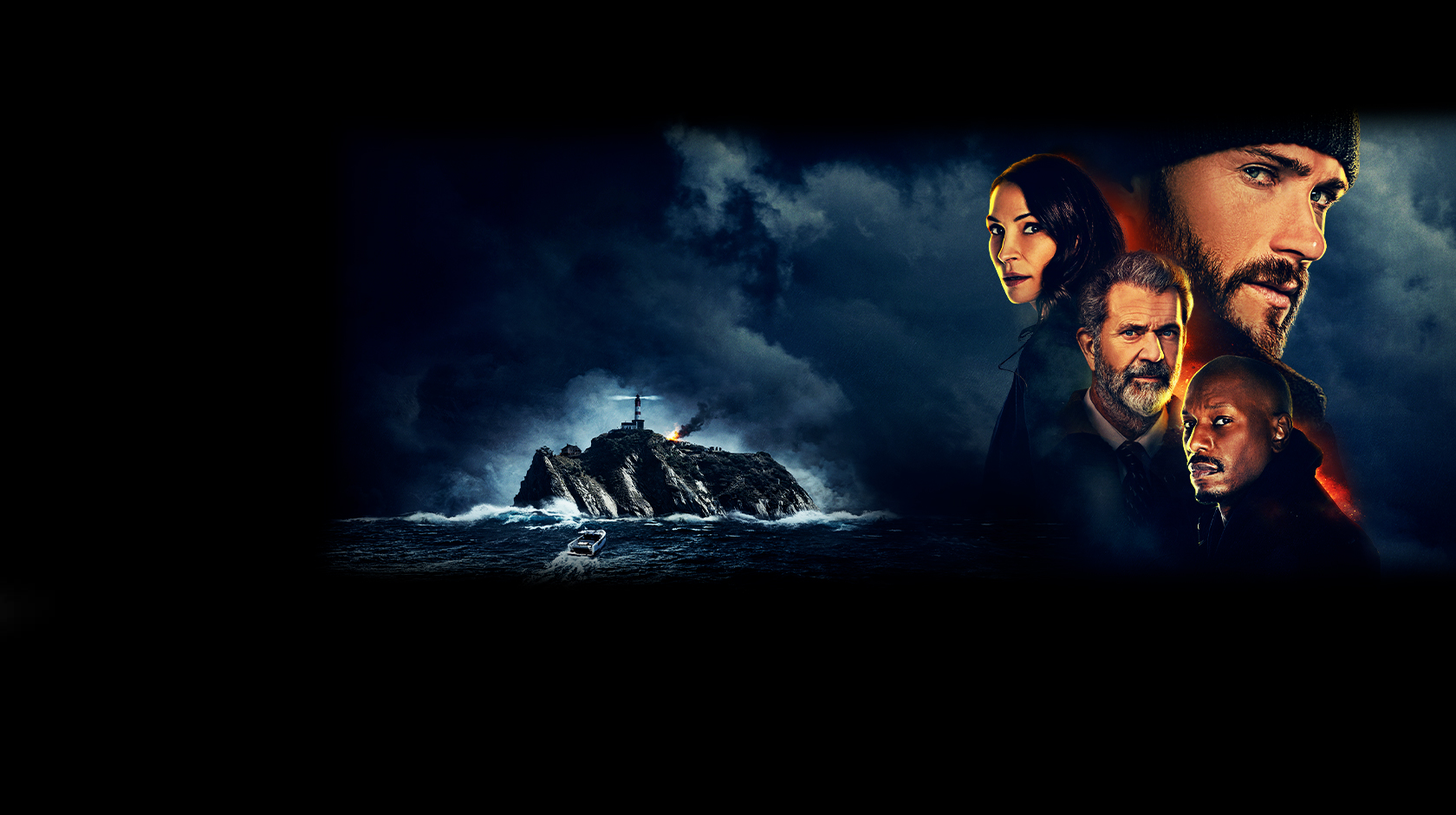 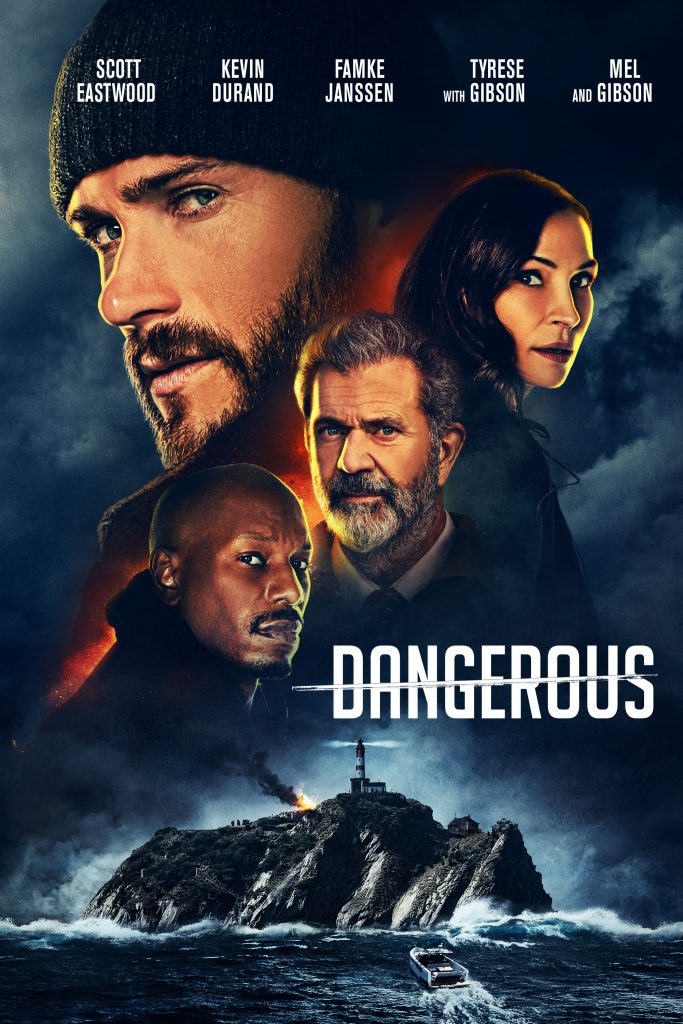 A reformed sociopath journeys to a remote island to investigate the mystery behind his brother's demise, but soon ends up facing off with more than he bargained for.