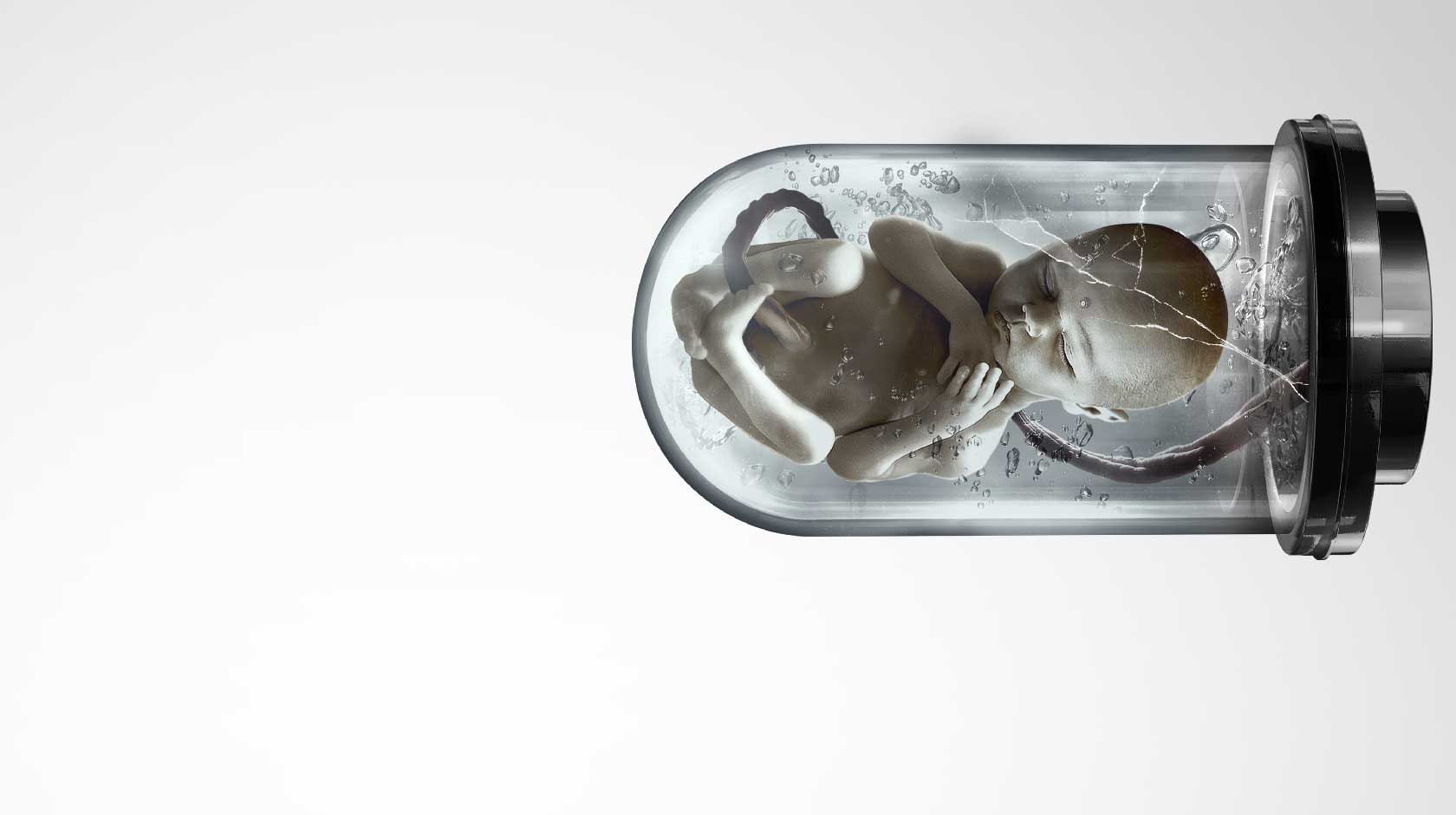 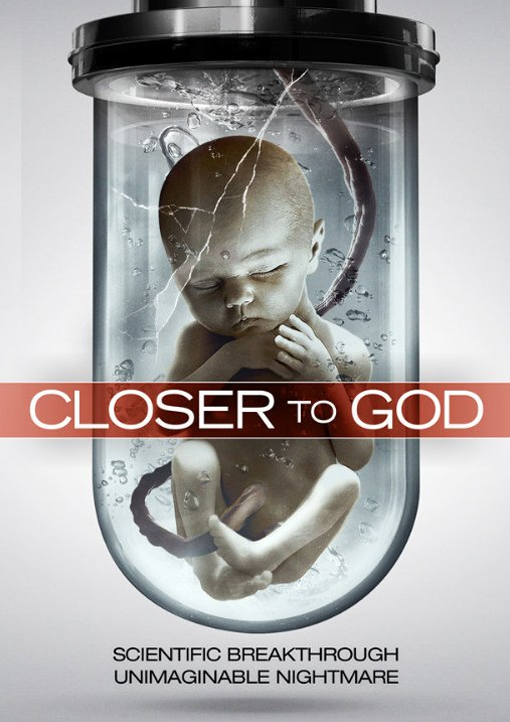 Closer to God (CLOSER TO GOD)

A genetic scientist successfully clones the first human being, a baby girl named Elizabeth, but his work is soon threatened by a dark secret, a secret that threatens to destroy everything and everyone precious to him.