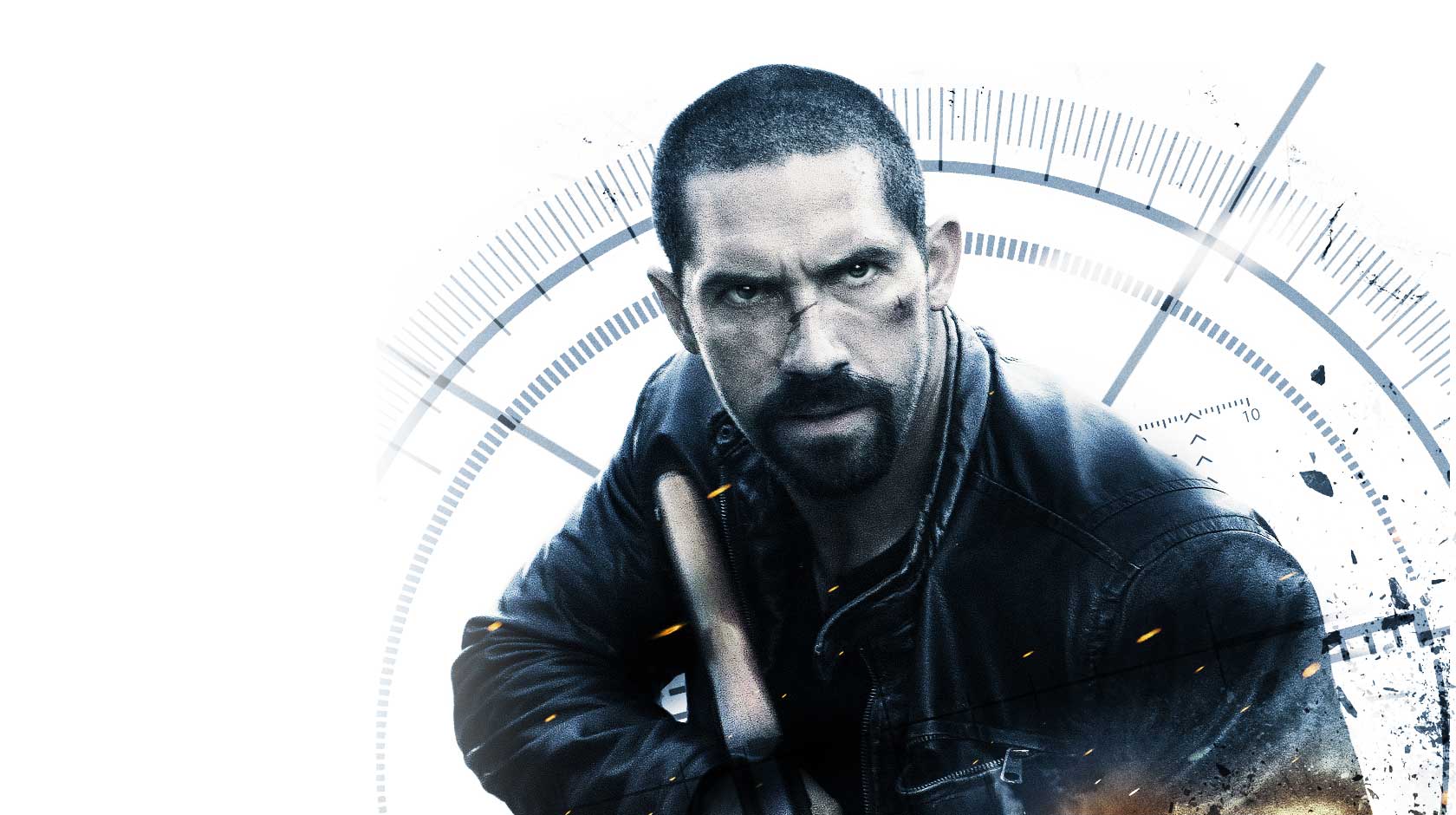 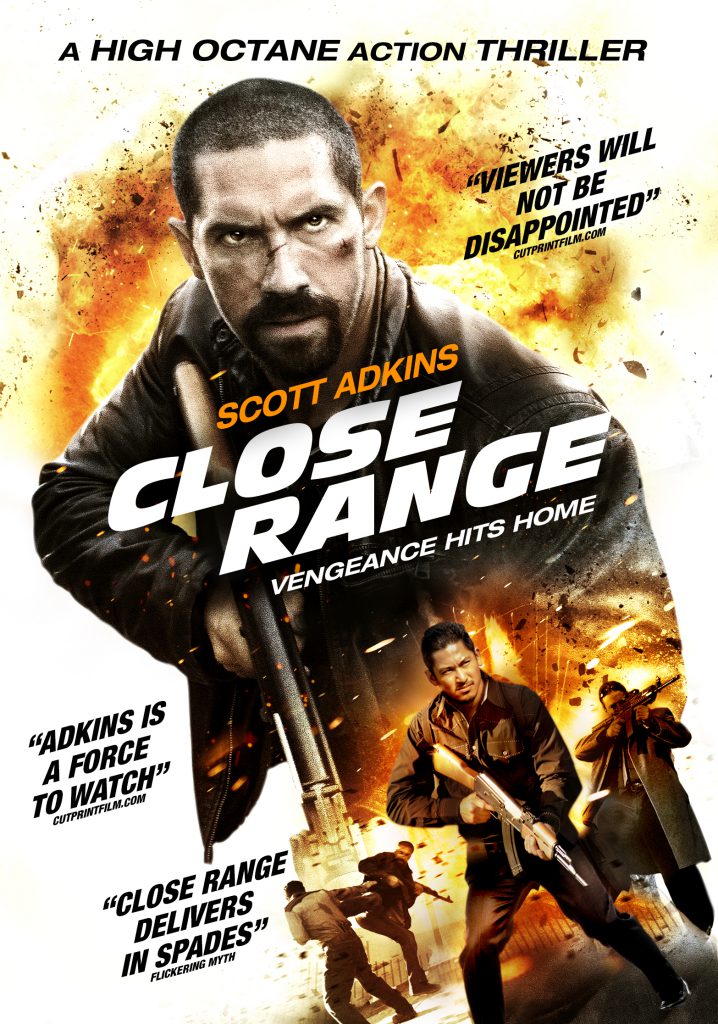 A rogue soldier turned outlaw is thrust into a relentless fight with a corrupt sheriff, his obedient deputies, and a dangerous drug cartel in order to protect his sister and her young daughter.