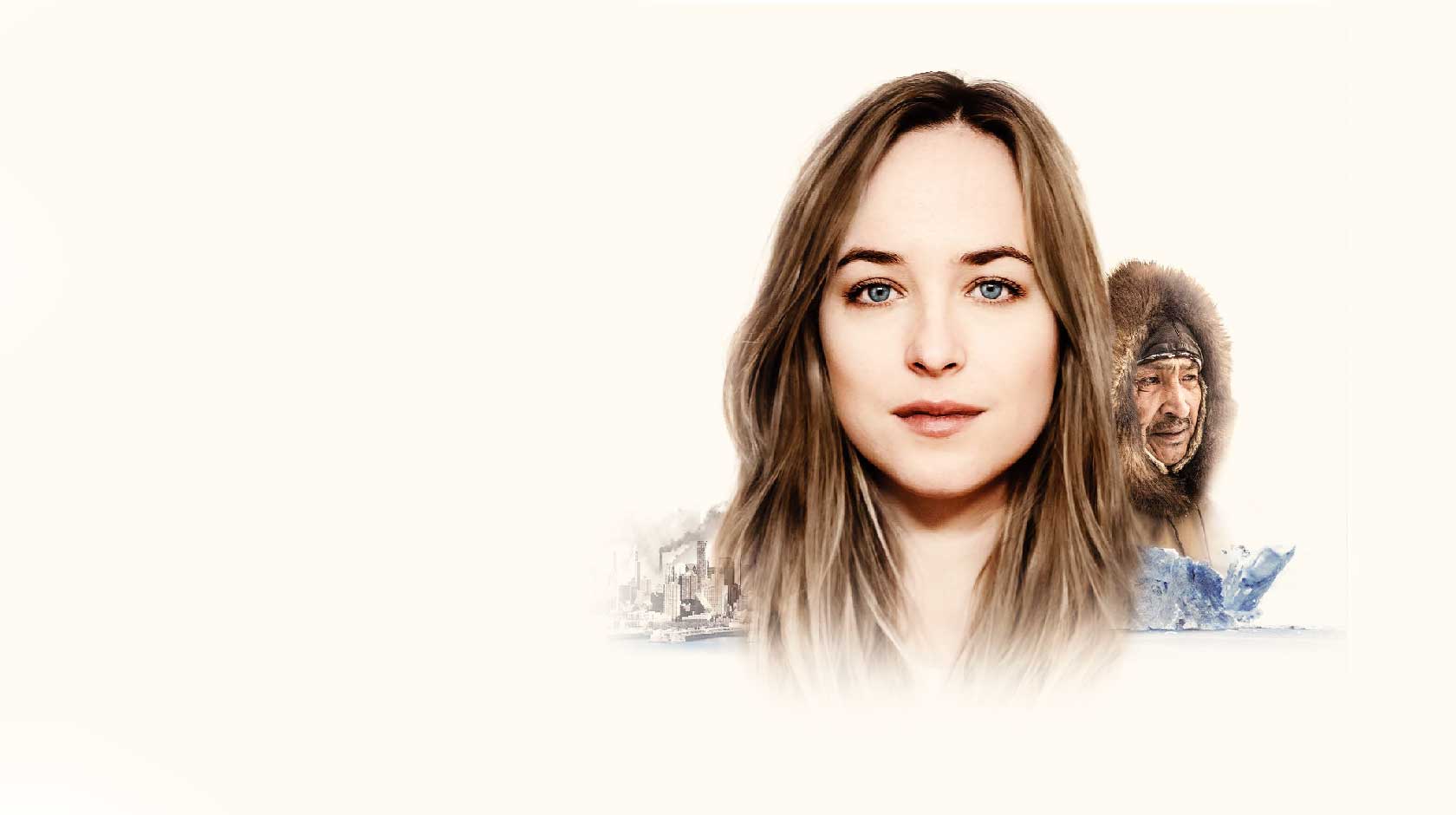 Chloe, a young woman who has been searching for something to believe in, is living on the streets of New York City.

She comes face to face with an Inuit Eskimo named Theo, who was sent By his elders to send a message to humankind.