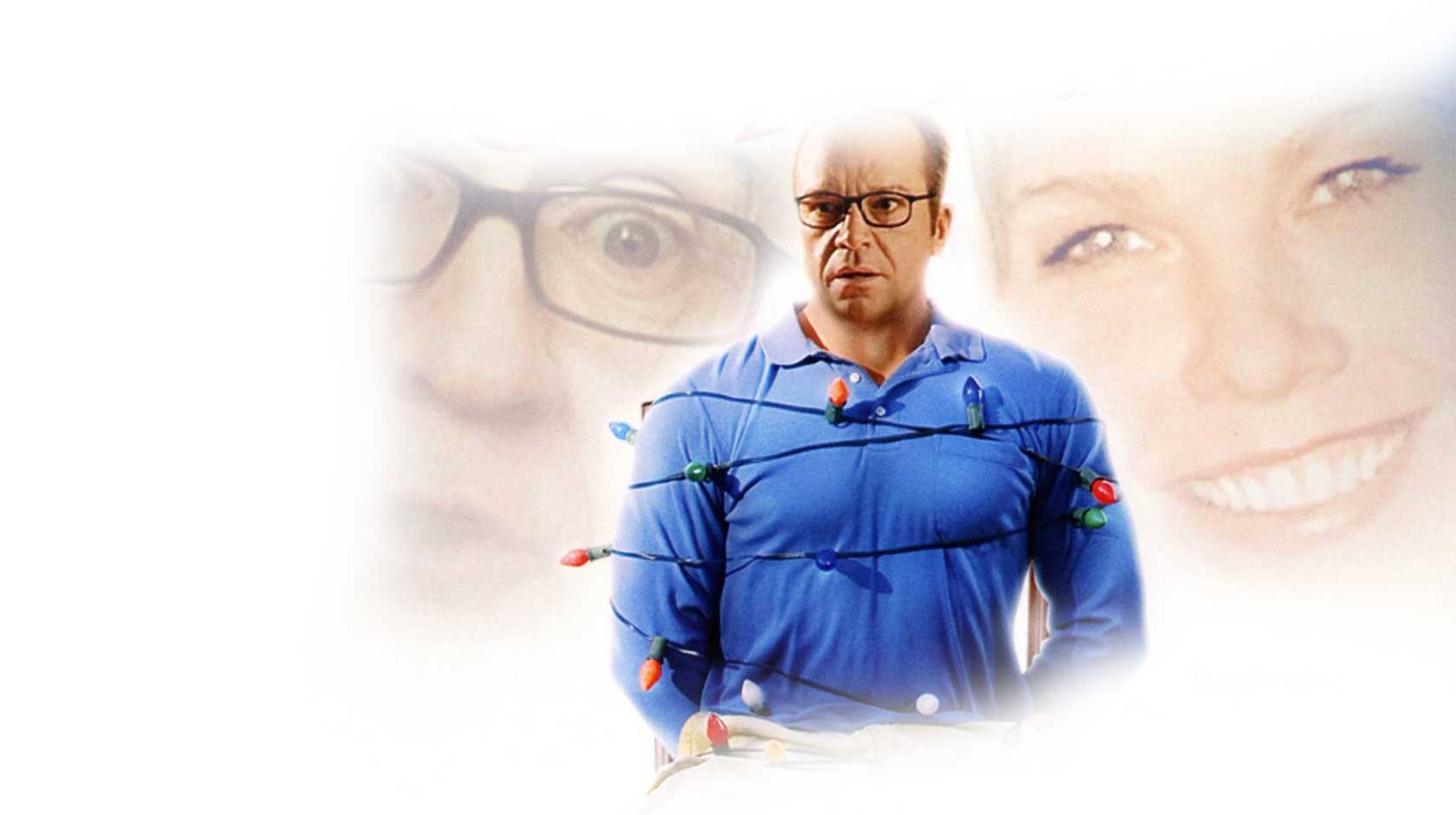 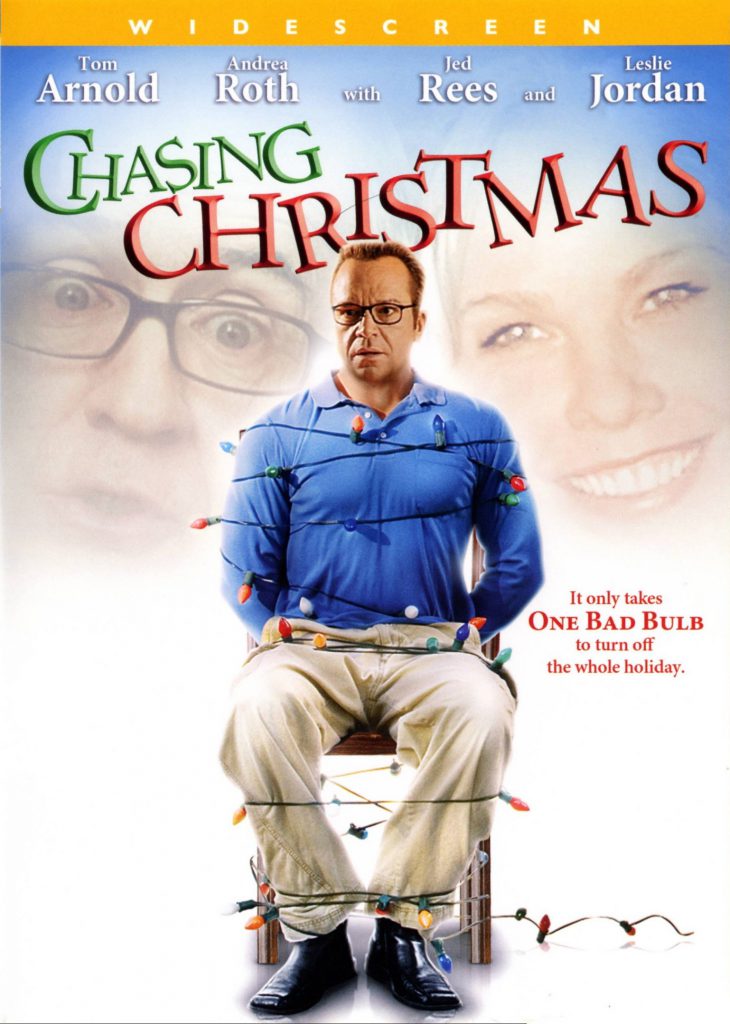 In a world where the holidays are run by the efficient Bureau of Yuletide Affairs, a bitter and burned-out Ghost of Christmas Past decides to go AWOL while on a "mission" and leave his "target" stranded in 1965.