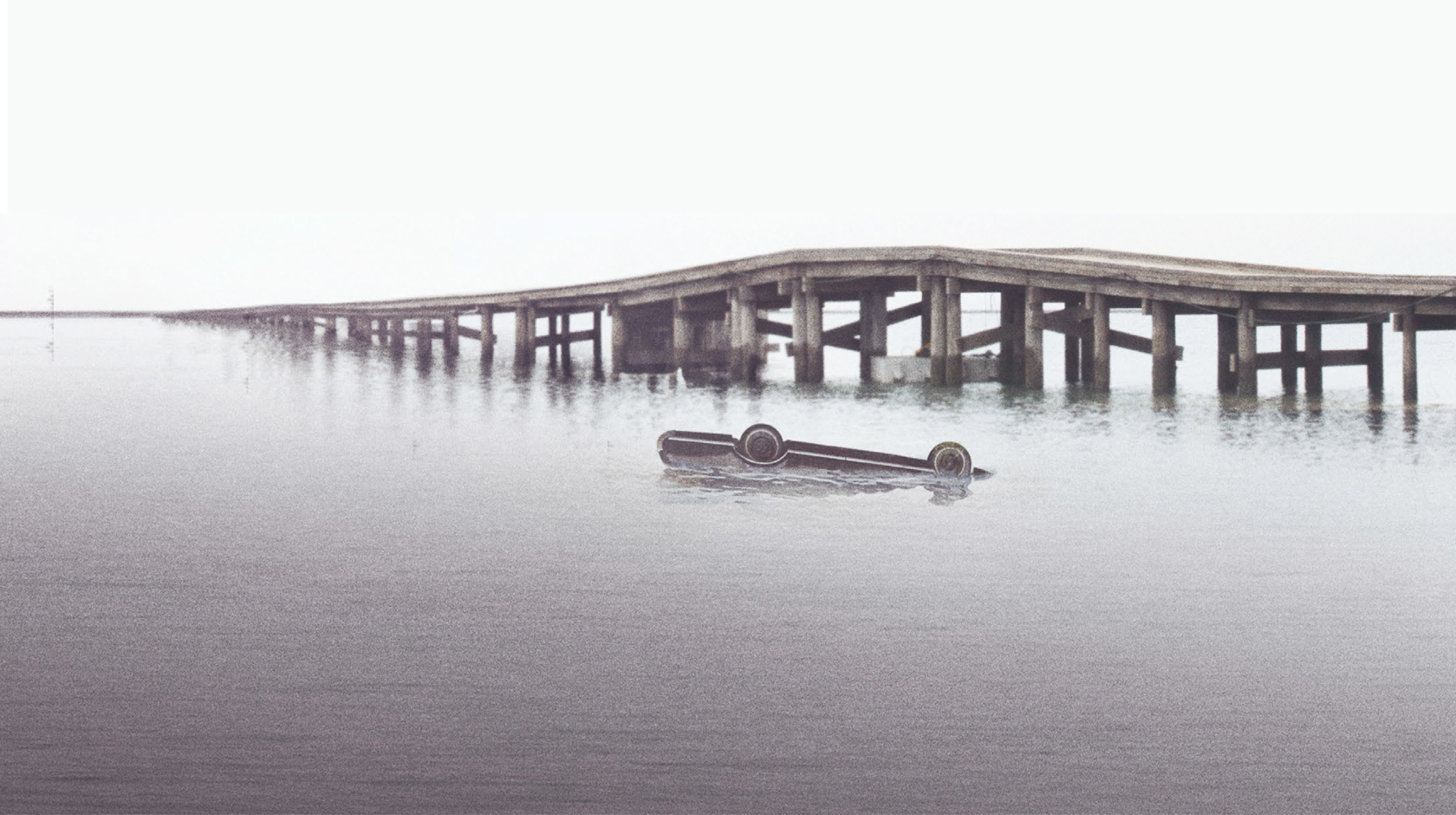 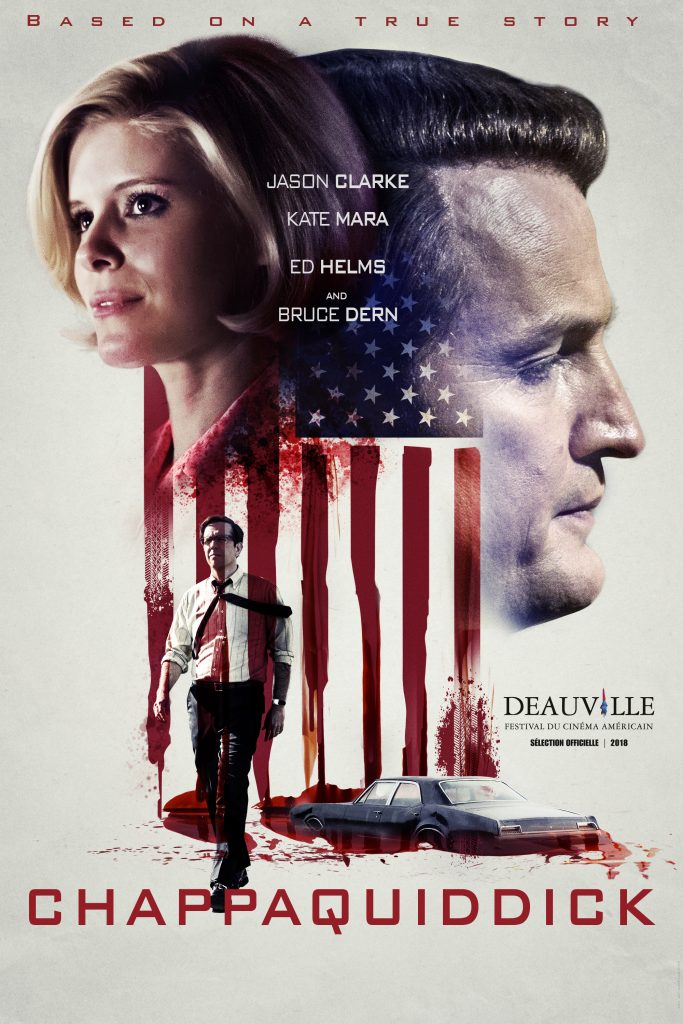 On July 18, 1969, Senator Ted Kennedy and campaign worker Mary Jo Kopechne left a party on Chappaquiddick Island in Massachusetts and headed into the darkness in Kennedy’s car. The circumstances surrounding what happened having been swirled in controversy for nearly 50 years, but there is still no question that the car ended up overturned in shallow water with Kopechne trapped inside and Kennedy waited 10 hours to report the accident. It marked the tragic end of a promising life for Kopechne and the end of any presidential hopes the senator had.