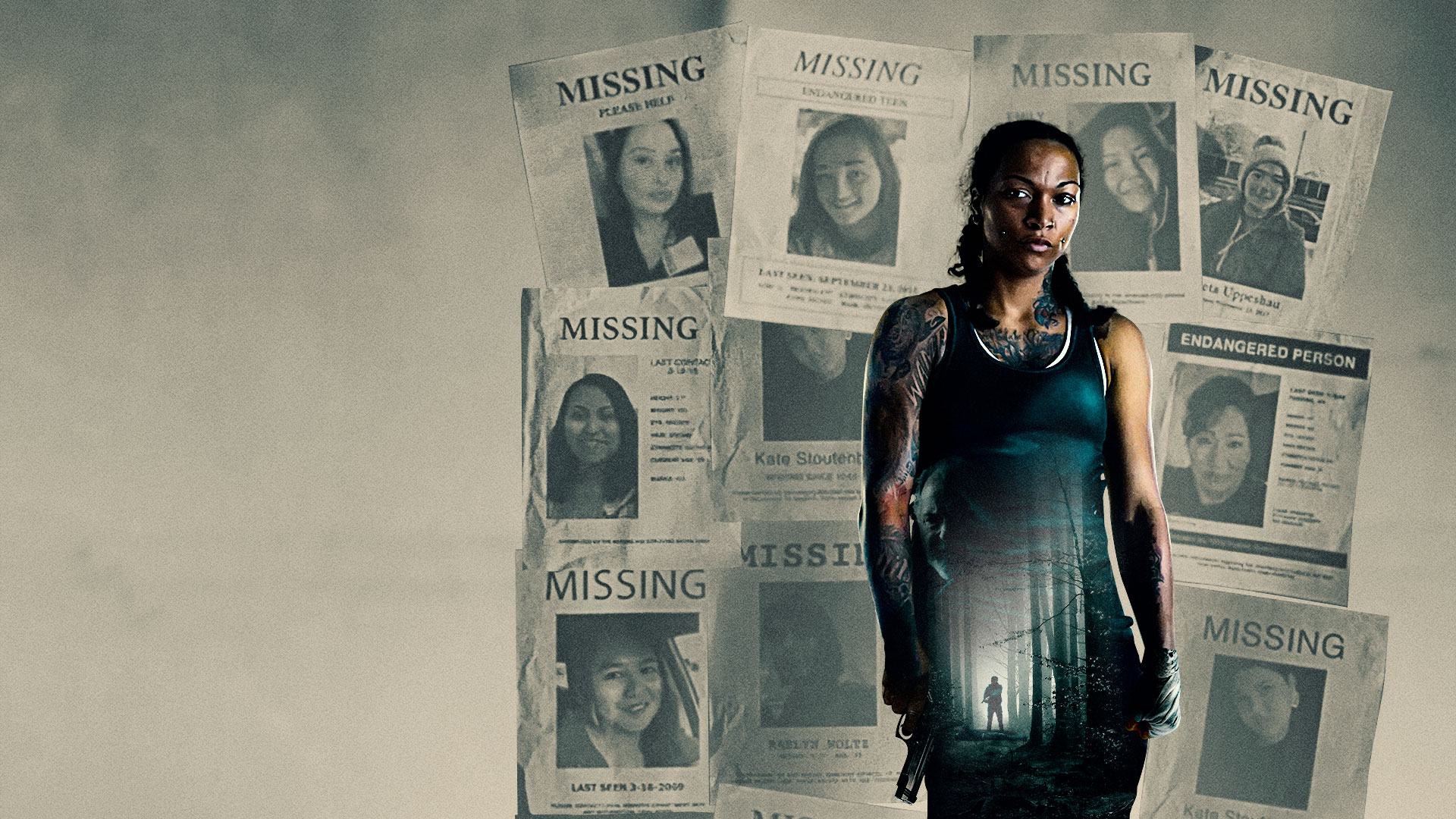 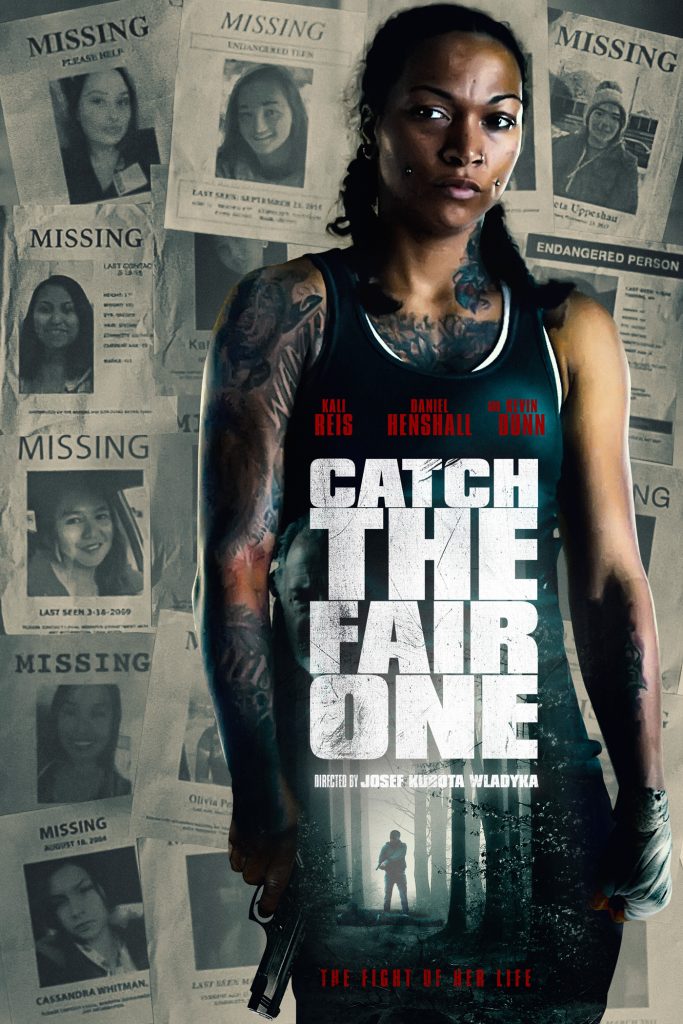 Catch the Fair One (CATCH THE FAIR ONE)

A former champion boxer embarks on the fight of her life when she goes in search of her missing sister.