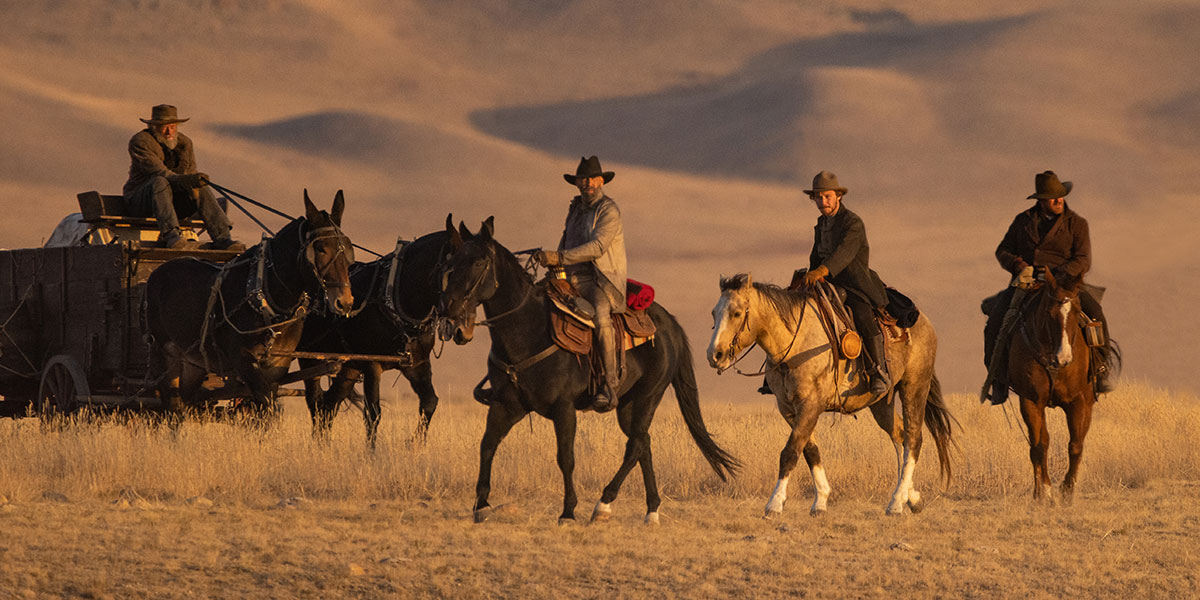 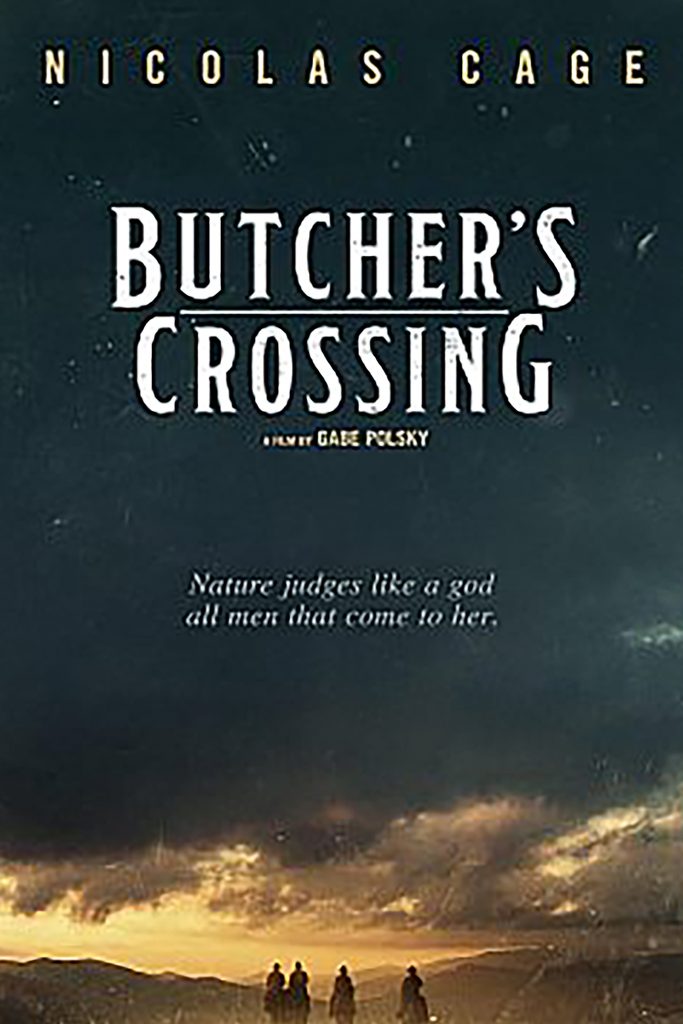 A frontier epic about an Ivy League drop-out as he travels to the Colorado wilderness, where he joins a team of buffalo hunters on a journey that puts his life and sanity at risk. Based on the highly acclaimed novel by John Williams.