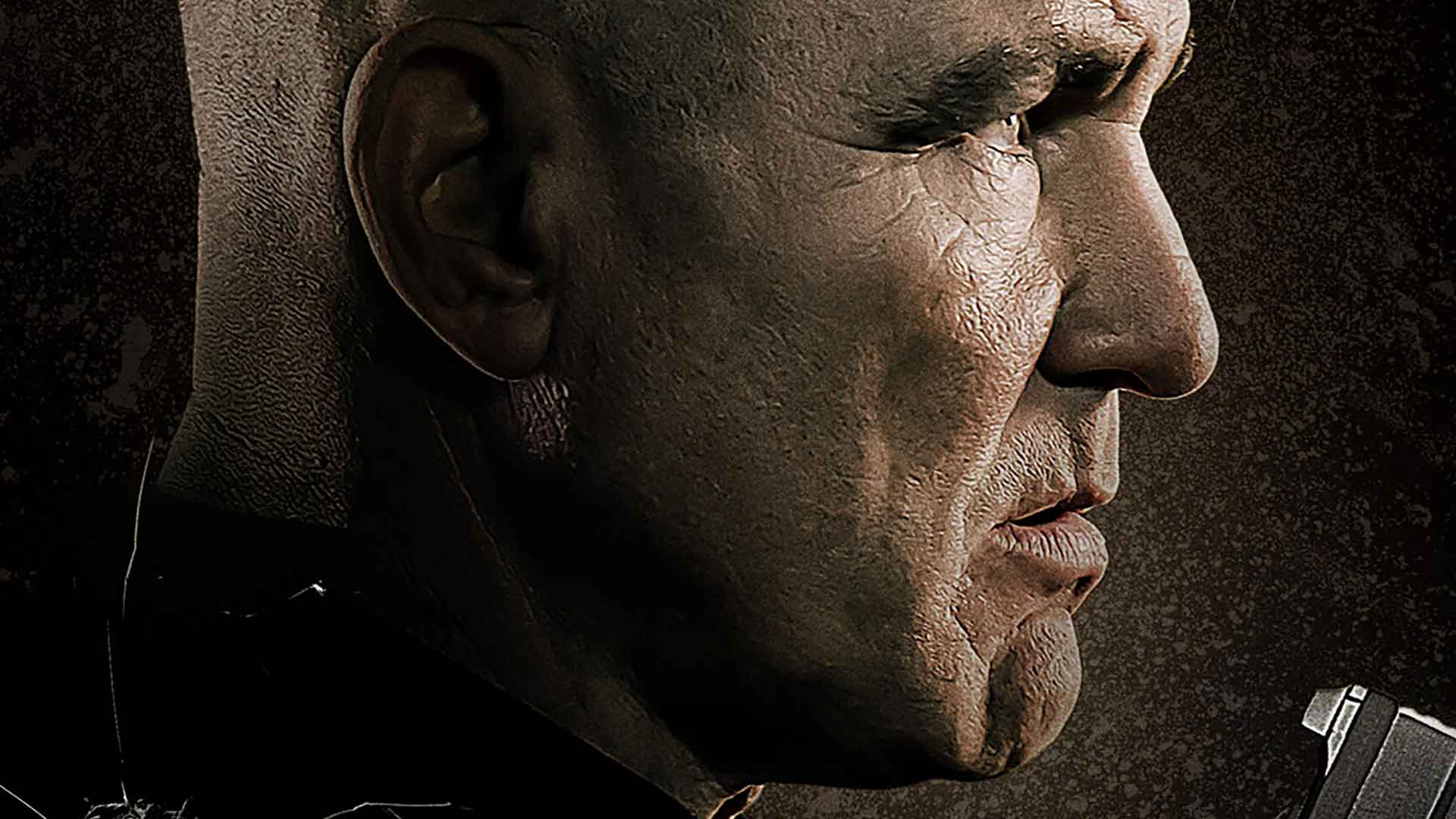 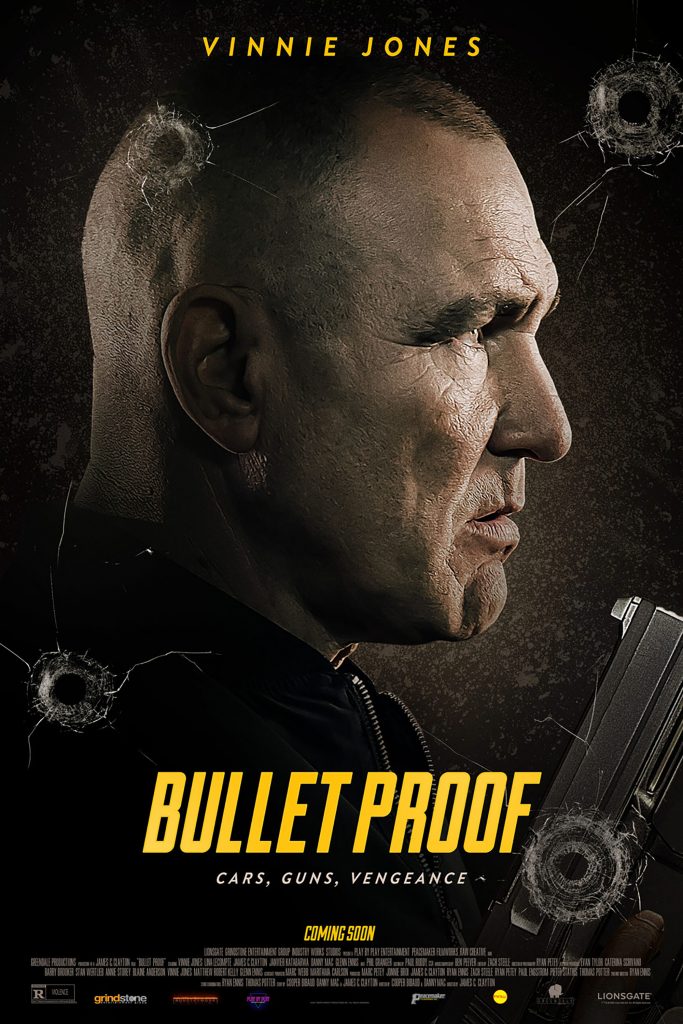 After stealing millions in cash from sadistic mob boss Temple's drug-dealing hideout, a thief finds a stowaway in his getaway car: Temple's pregnant wife, Mia. Desperate to reclaim his cash, and his unborn son, Temple sends out a squad of hit men and bounty hunters to bring in Mia and the thief. Speed, cleverness, and good aim give the duo a brief advantage, but how long will their luck hold out?