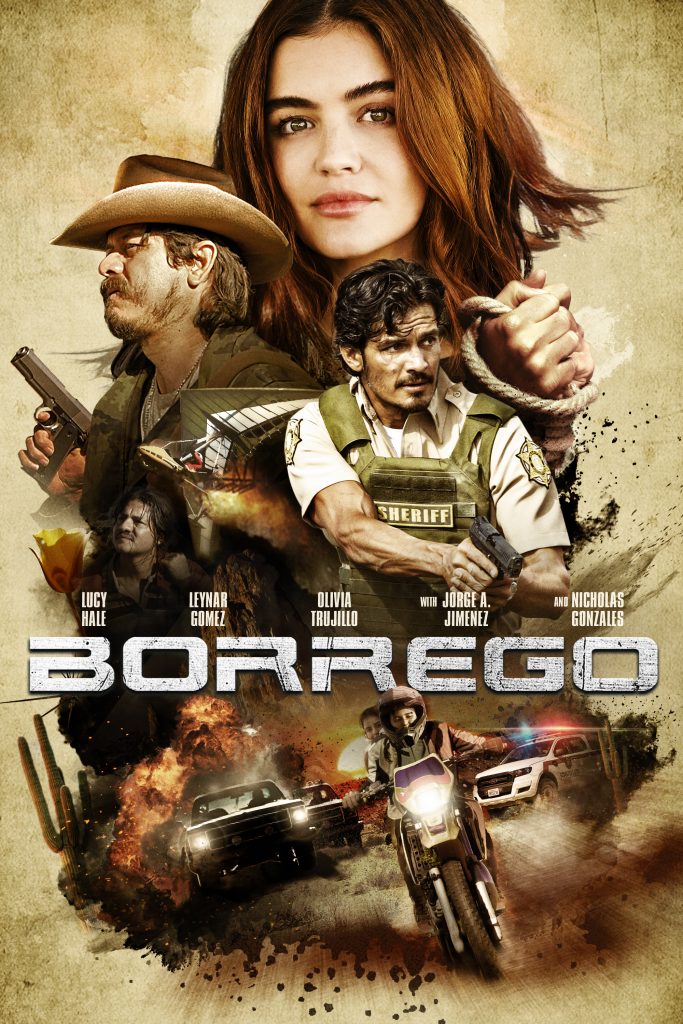 A young botanist relocates to a small desert town to study an invasive plant species. She must fight for her survival when she's kidnapped by an inexperienced drug mule after his ultralight plane crashes in the desert.