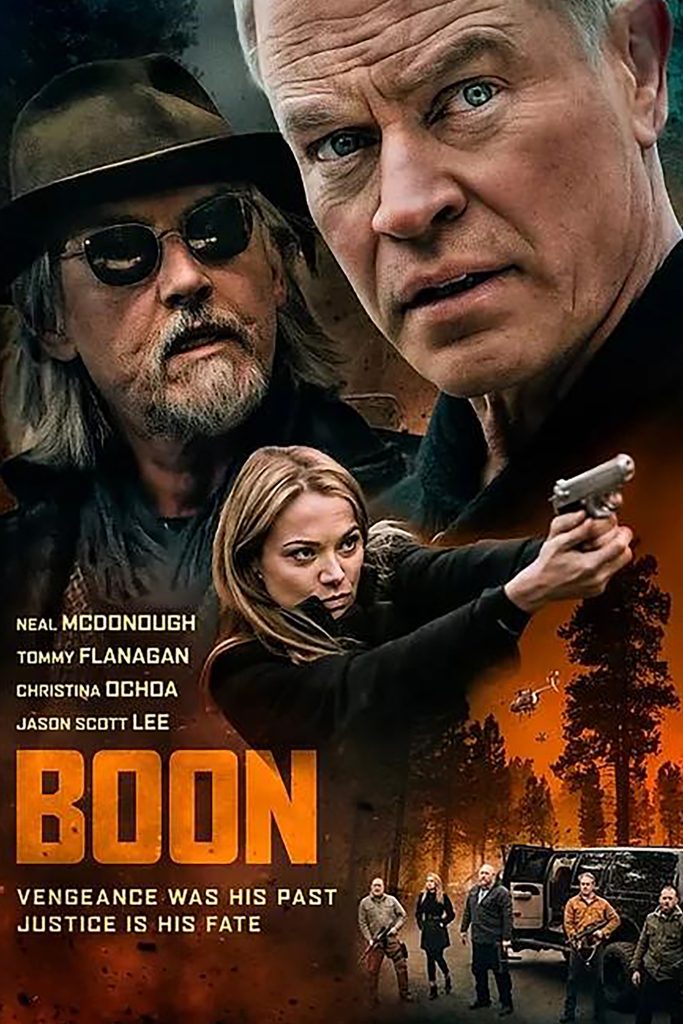 The widowed Catherine is busy trying to protect herself and her son from a local criminal organization. When Nick Boon and Catherine's lives cross paths, they find themselves leaning on each other to protect everything they stand for.