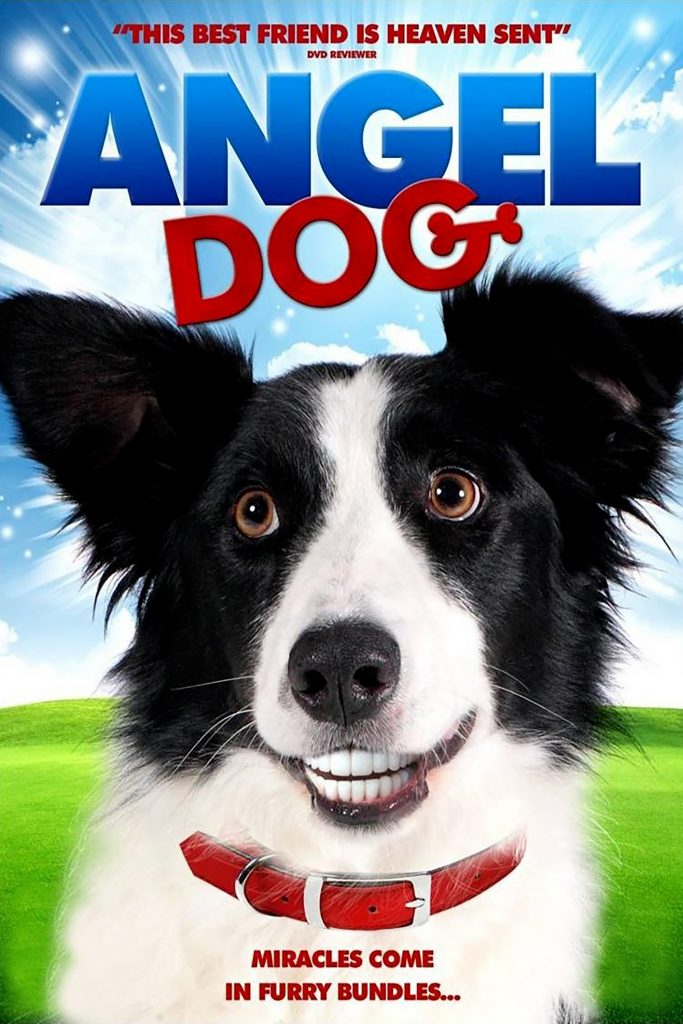 This heartwarming film is about a dog named Cooper who is the lone survivor of a terrible car accident. Jake, a family patriarch, loses his wife and children in the accident. Not being a dog person, Jake is angry and resentful toward the dog for even surviving. However, eventually Jake bonds with Cooper, and this bond ends up being the one thing that gets him out of bed in the morning, the one thing that helps him to go on living after such a tragic loss.