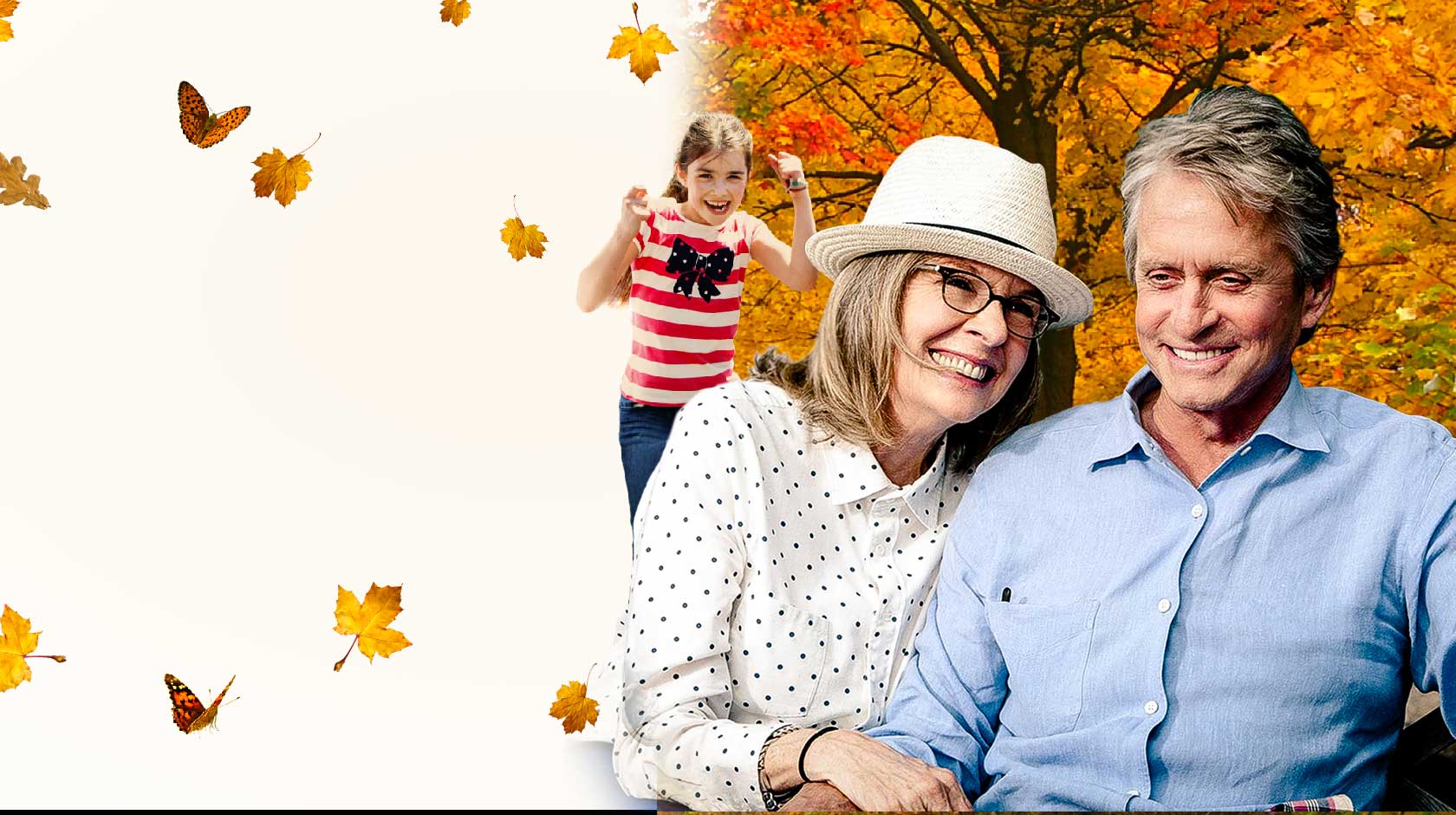 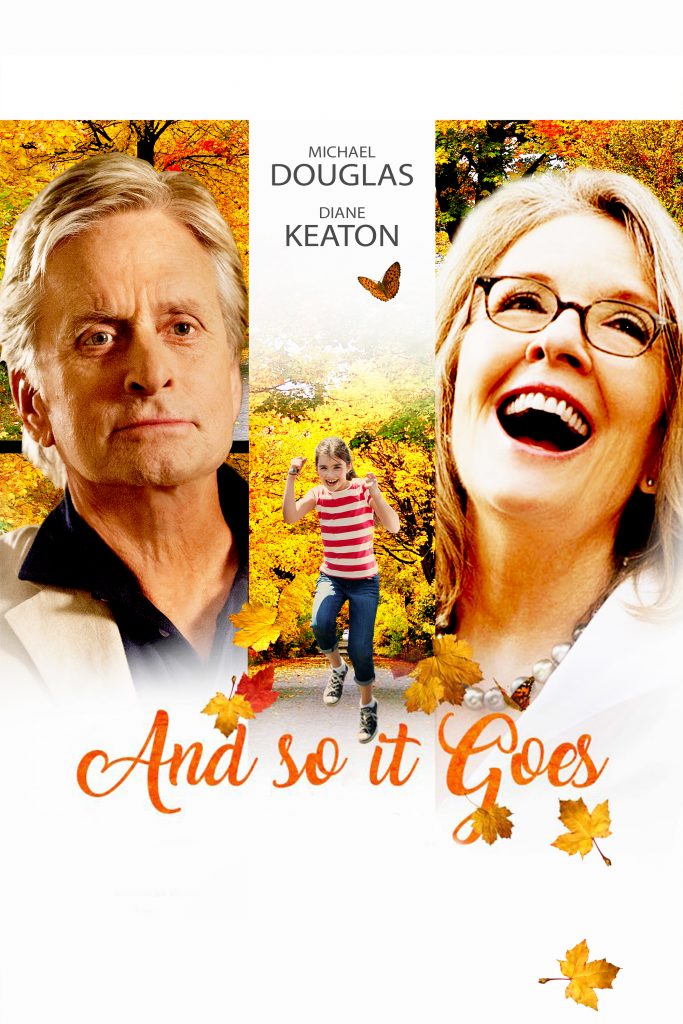 And So it Goes (Ainsi va la Vie)

There are a million reasons not to like Oren Little, and that's just the way he likes it. Willfully obnoxious to anyone who might cross his path, he wants nothing more than to sell one last house and retire in peace and quiet until his estranged son suddenly drops off a granddaughter he never knew existed and turns his life upside-down. Clueless about how to care for a sweet, abandoned 9 Years old, he pawns her off on his determined and lovable neighbor Leah and tries to resume his life uninterrupted. But little by little, Oren stubbornly learns to open his heart in this uplifting comedy from acclaimed director Rob Reiner.