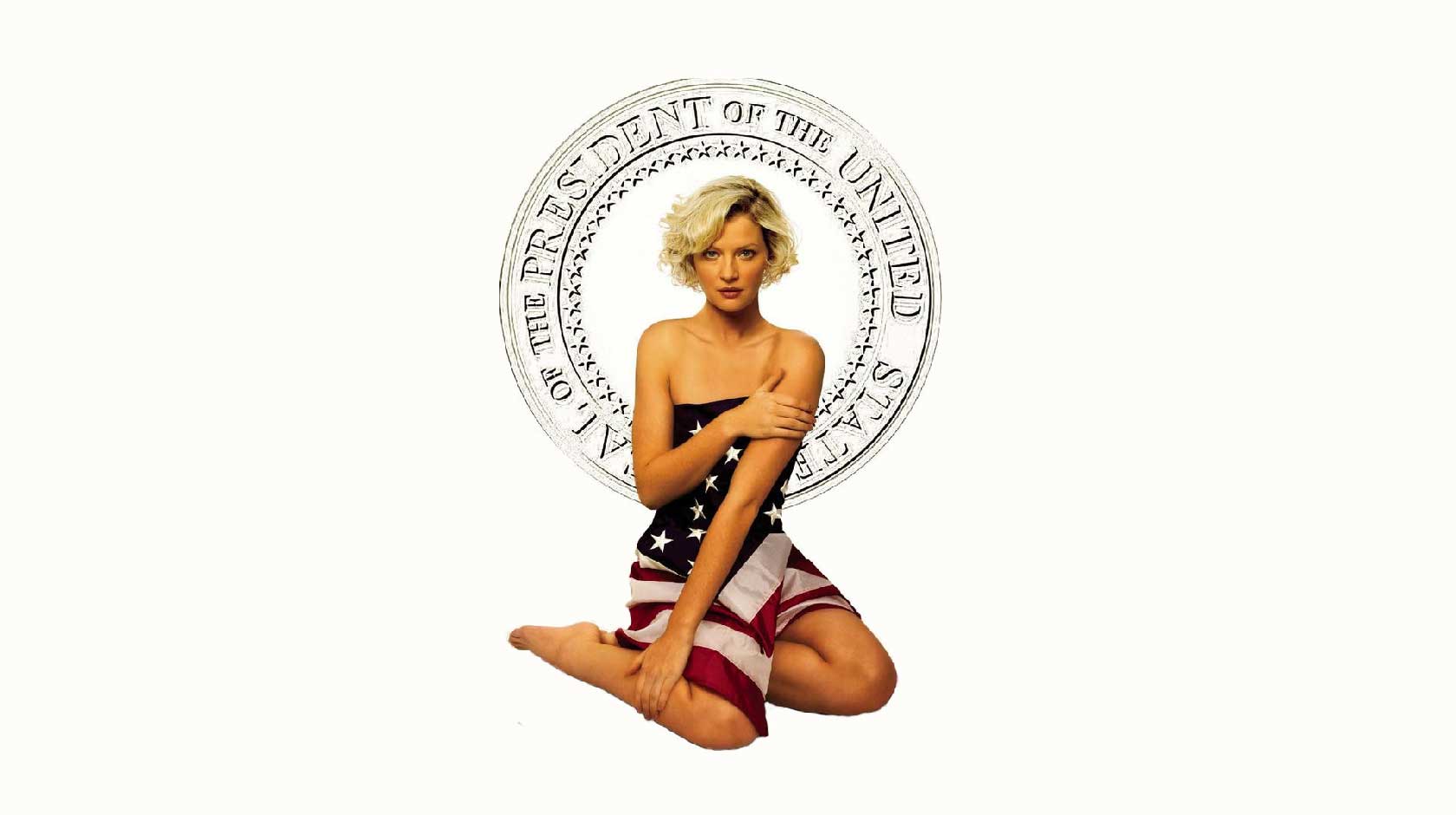 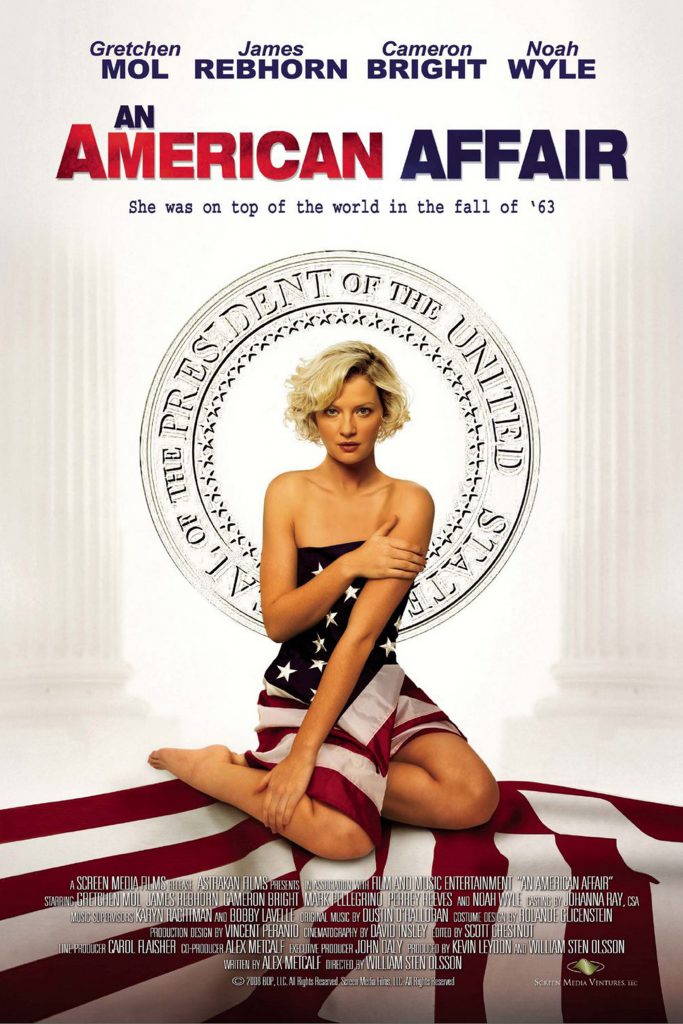 Washington DC, 1963: the Cuban Missile Crisis is over. Into this swirl of 60s glamour, power and political intrigue steps Adam, a teenager whose adolescent yearnings spring to life when he spies a beautiful naked woman in the house across the street. His mysterious new neighbour is Catherine Caswell (Gretchen Mol) who he is determined to get to know. Together they strike up an unlikely friendship but innocent young Adam soon finds himself unwittingly immersed in a covert CIA plot to assassinate the President.