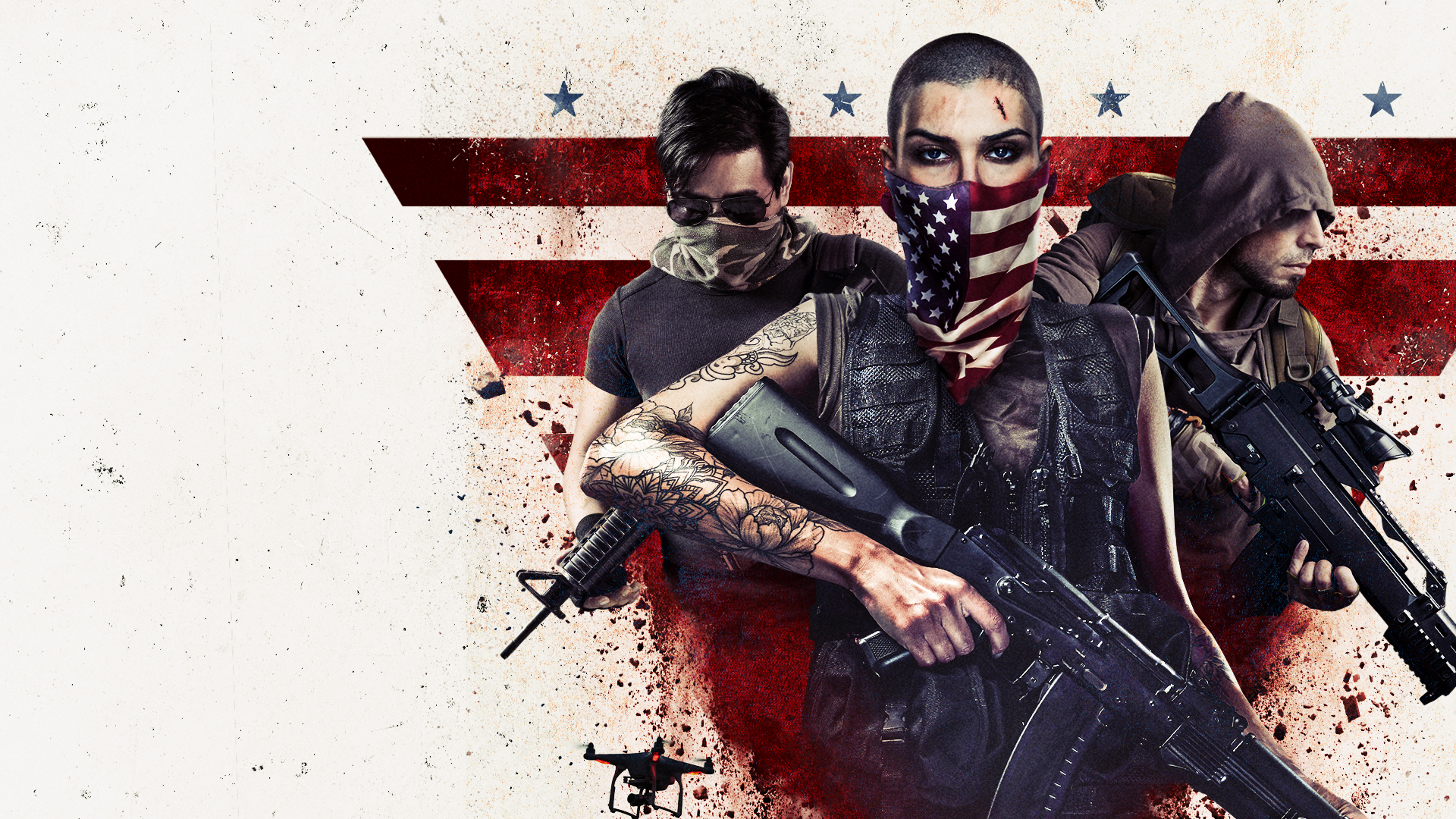 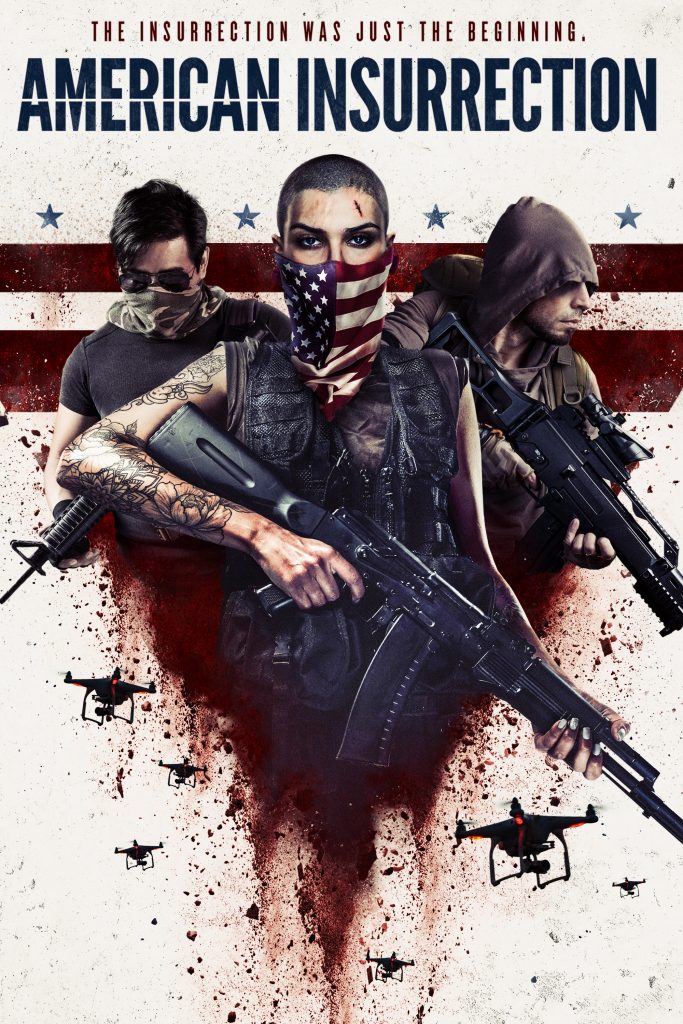 Set in a dystopian America where all people who aren't straight, white, Christian and cis gender are kept track of by the government with bar codes.


Production
Copperline Creative
released in the US by Paramount+