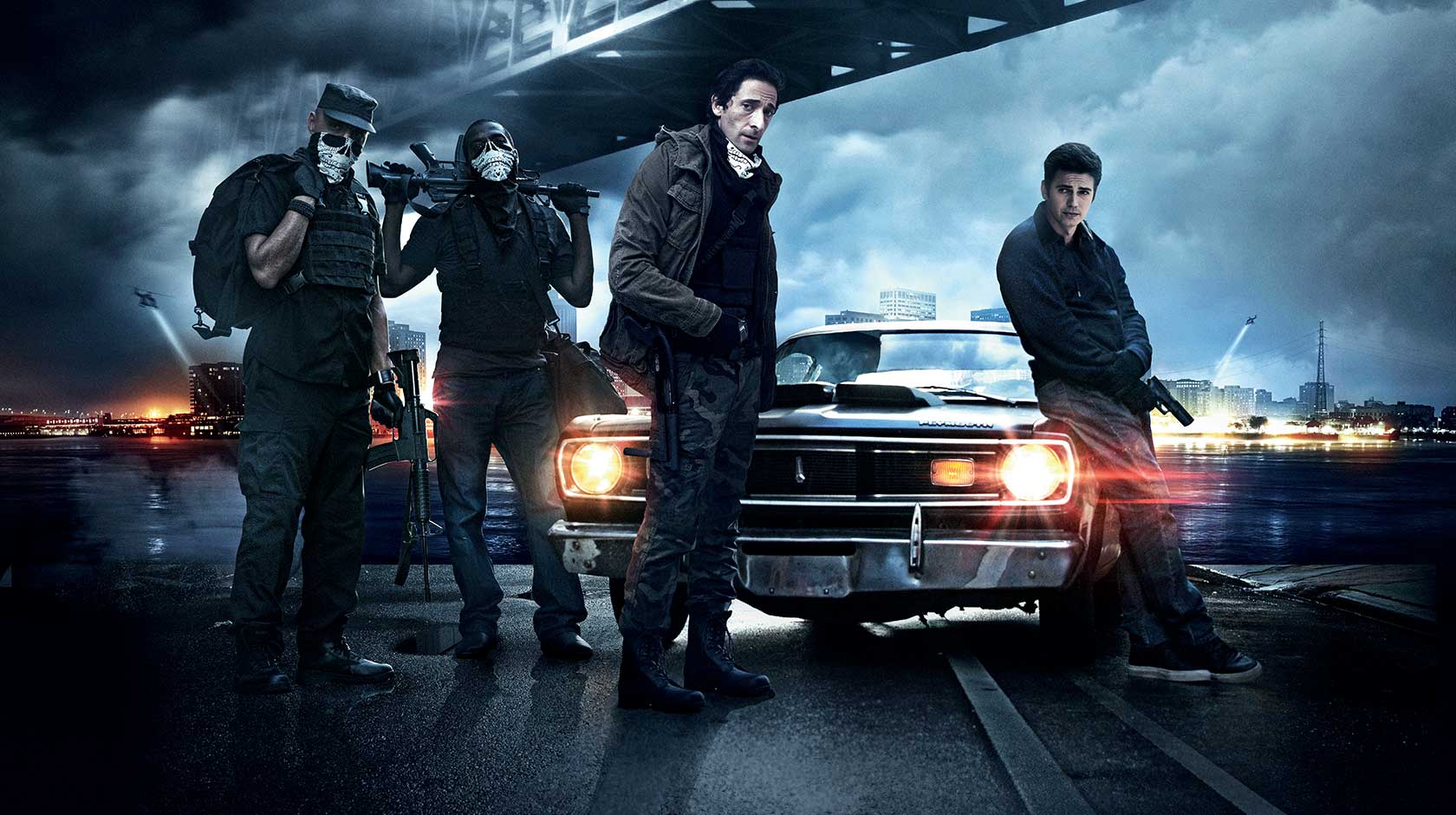 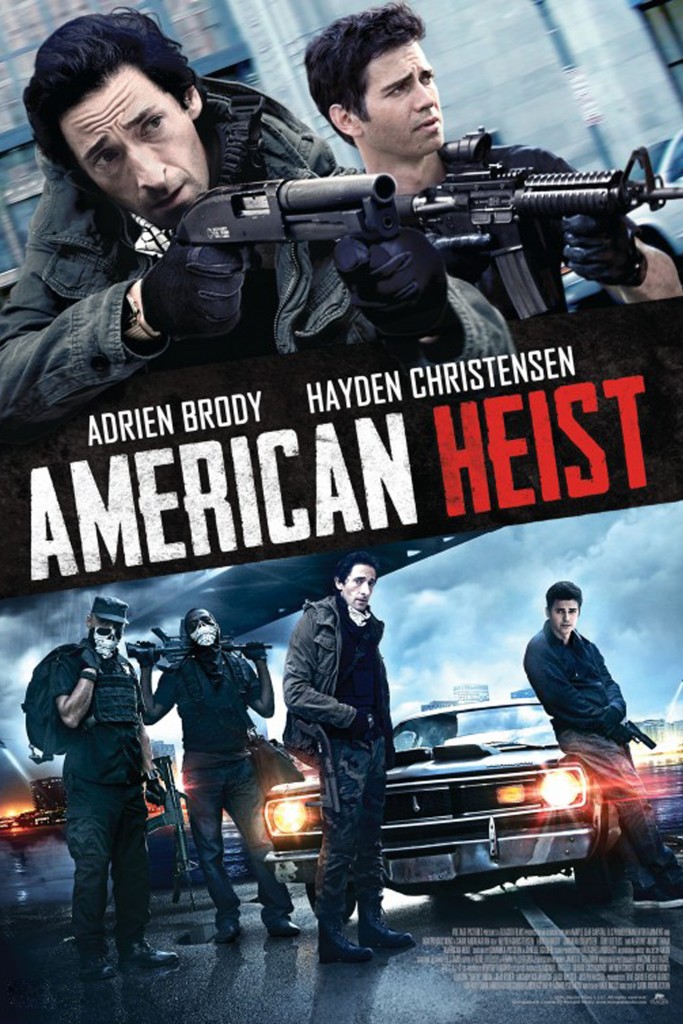 Two brothers with checkered pasts, one struggling on the road to normalcy, the other just released from prison, intertwine when one drags the other into an ill-fated bank robbery spearheaded by a gang of dangerous criminals, testing the loyalty of their sibling bond and how far they will go for greed and family.